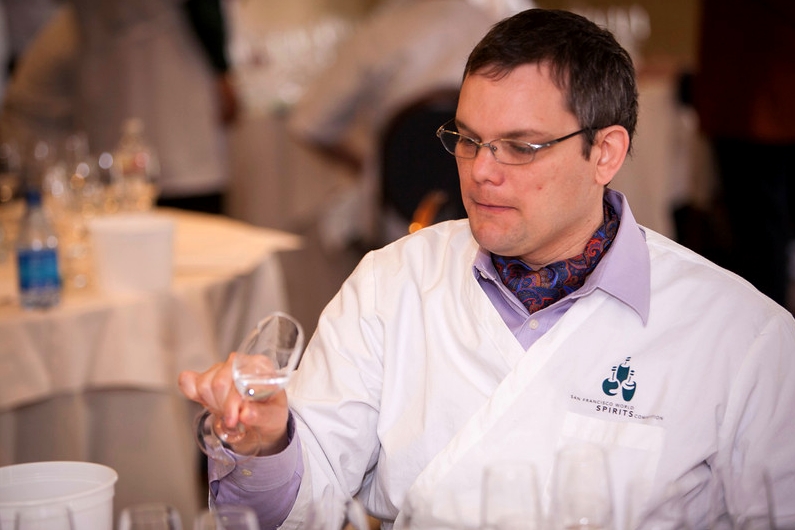 1,400 spirits around the world were judged at the 13th Annual 2013 San Francisco World Spirits Competition, the most reputable and recognized spirits awards competition in the world. This year’s event was the largest competition in their 13-year history. The San Francisco World Spirits Competition, started by the James Beard Award-winning author, Anthony Dias Blue, was conducted from March 21st to March 24th 2013.

The 2013 Competition had record entries, up 17% from last year. Distillers and importers submitted 1407 spirits from 63 countries into 85 different classifications. This year Suntory from Tokyo, Japan, was awarded “The Tasting Panel Magazine Distillery of the Year“, “Importer of the Year” was captured by Pernod Ricard USA, New York, NY, while the “Director’s Award” was won by William Grant & Sons, New York.

Best in Show Awards, which are the top five awards of the event, went to 8 Viboras Espandin Mezcal from Oaxaca in the Best Mezcal and Best in Show Unaged White spirit.

Best Extra-Aged Rum and Best in Show Aged White went to Barcelo Rum from the Dominican Republic, celebrating its 30th
anniversary this year. 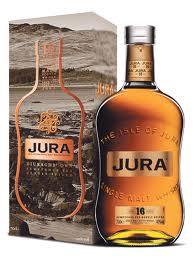 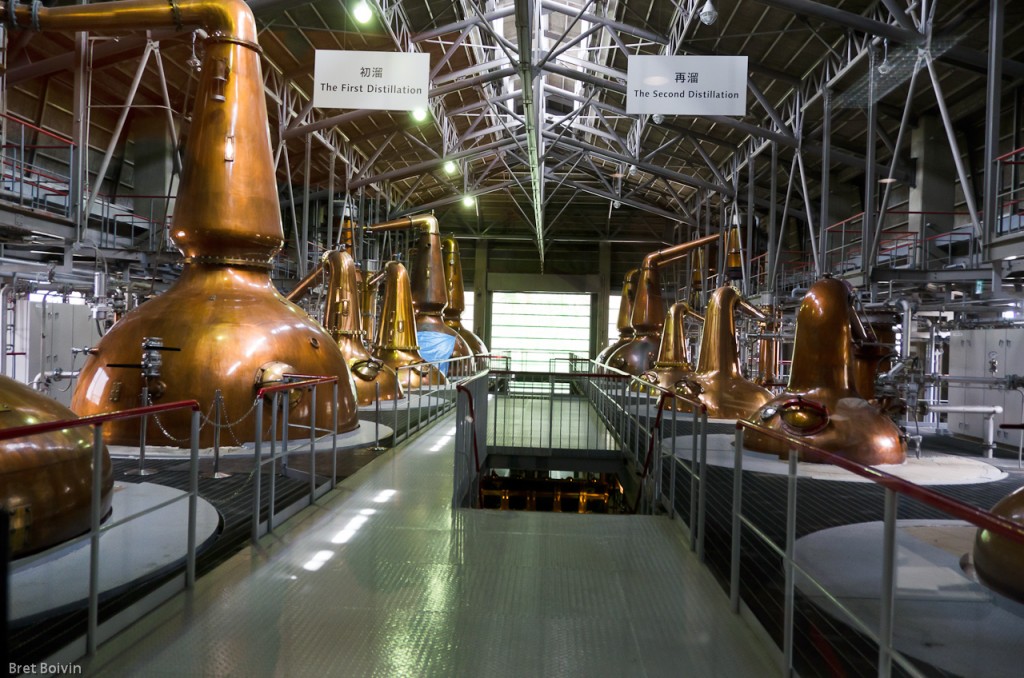 “If you look back upon this competition, which I’ve been judging at for 13 years, as go the winners, goes the marketplace. Prior to SFWSC, categories such as Cachaça, Pisco and even Mezcal were relatively unknown. This is the best competition I judge in and the pool of judges only gets better every year in terms of experience and dedication to the art of distilled products,” stated Timothy McDonald, President of Wine Spoken Here. 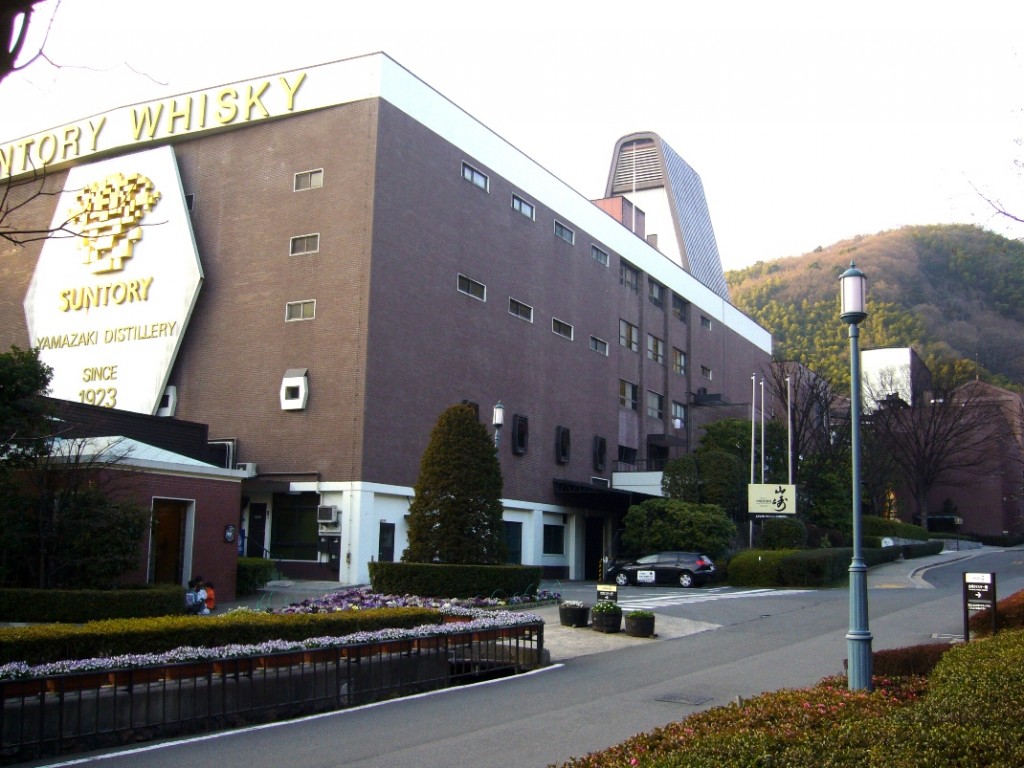 Top awards in each category:

Each year, the leading spirit in a category receives the title of “Best” of that category. In the White Spirits other category winners included “Best Vodka” won by Absolut ELYX Vodka ($50) of Sweden imported by Pernod Ricard;

“Best Cachaça” was given to Maison Leblon Cachaça ($30) of Minas Gerais, Brazil imported by MHW;

Continuing its growing popularity, the Bourbon category this year grew 33% in terms of entrants. Winners included “Best Small Batch and Best Bourbon” for Pappy Van Winkle ($65) from the Sazerac Company; 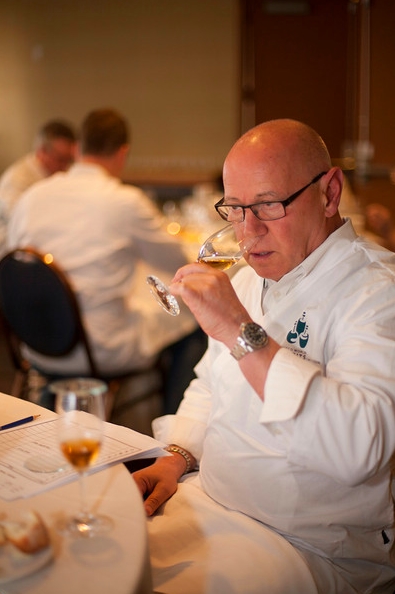 Firestone and Robertson ($40) for “Best American Craft Whiskey” out of Ft. Worth Texas;

“Best Blended Scotch Up to 15 Year Old” went to Label 5 ($25) from the Crosby Lake Spirits Company of Scotland imported by the Prestige Wine Group of St.Paul, MN; 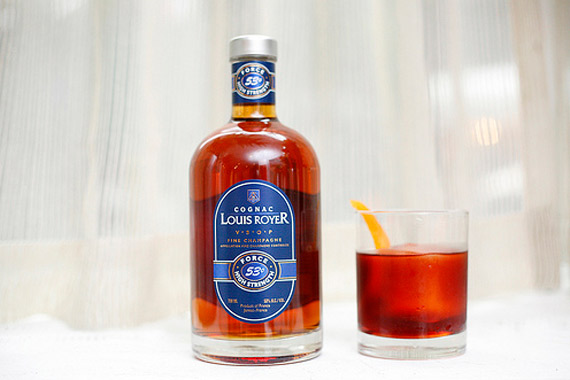 Responding to the rising popularity of the Açai fruit, the “Best Fruit Liqueur” went to Cedilla ($24) the macerated Açai berry liqueur from Brazil made by Leblon Cachaca and imported by MHW of Manhasset, NY;