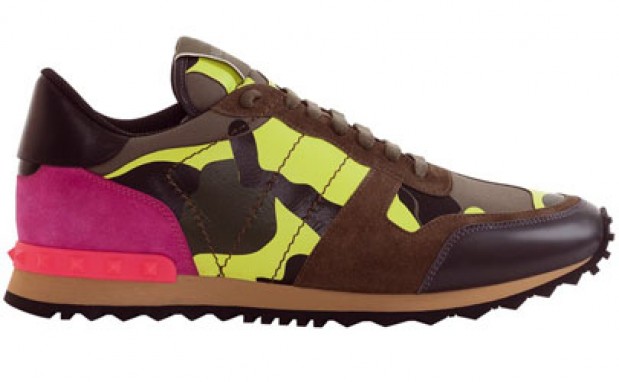 Rockrunner will go on sale for €490 at the Valentino’s Milan flagship. The fashion house taps French leading model Clément Chabernaud in the ad campaign captured by photographer Pablo Arroyo. 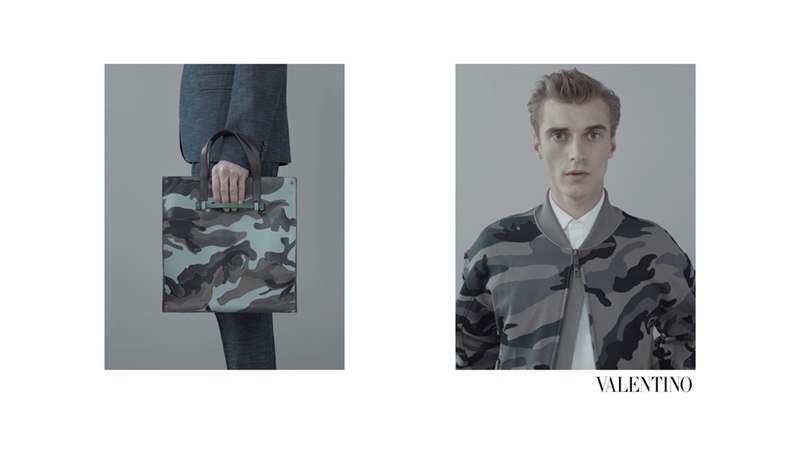 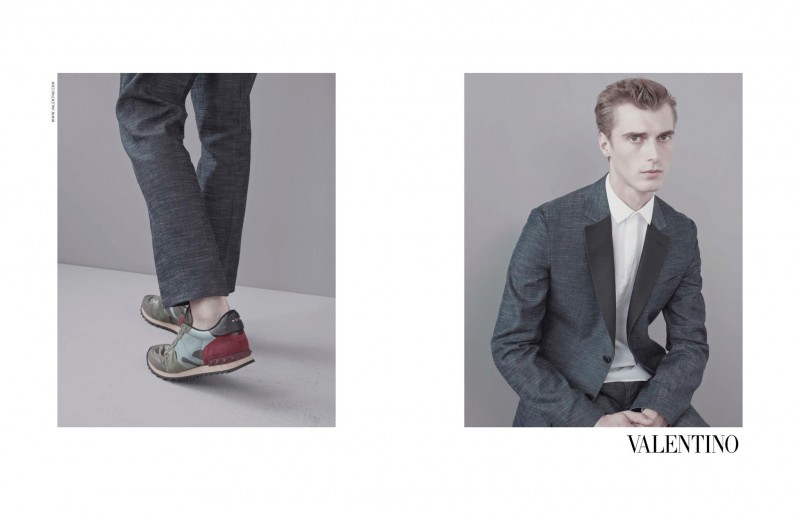