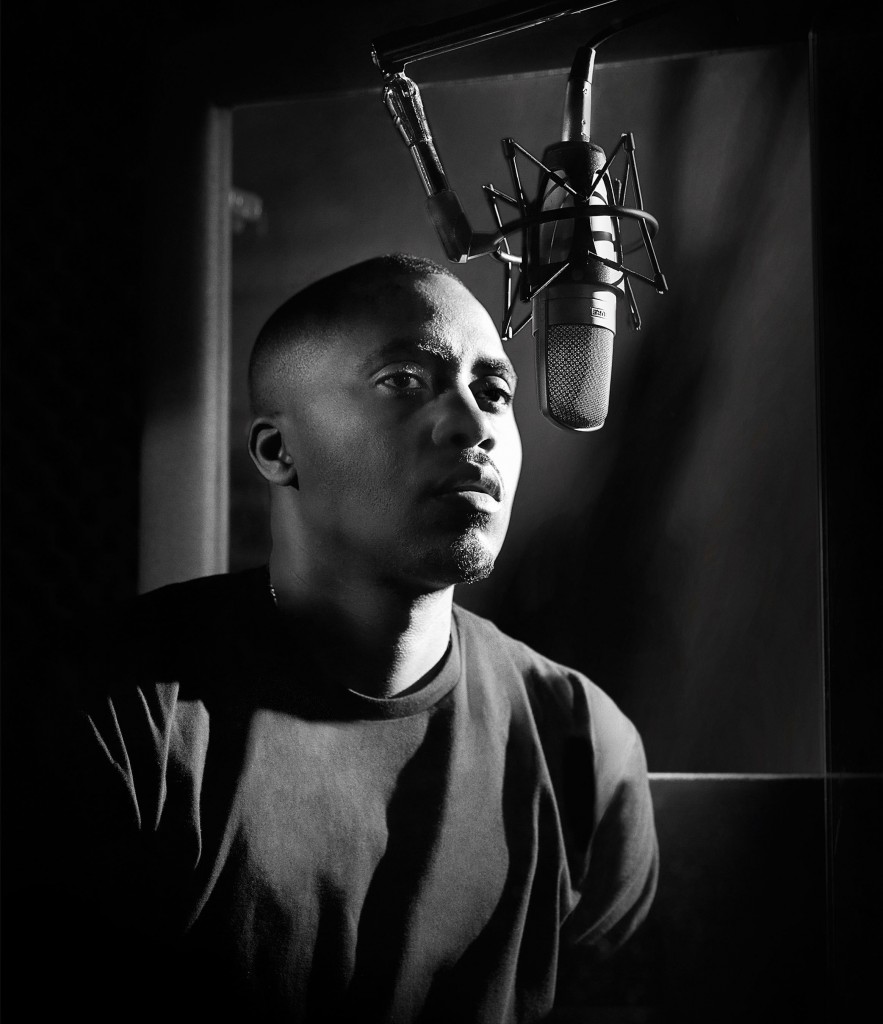 Last year luxury cognac brand Hennessy launched The Wild Rabbit award-winning campaign which in 2012 spotlighted inspiring tales of such masters as Manny Pacquiao , Erykah Badu and Martin Scorsese. In 2013 Hennessy partners with groundbreaking musician Nas to inspire fans to reach their full potential. “Wild Rabbit” is centered on the notion that true greatness is reserved for those who have reached a level of mastery yet still push for more success.

The Wild Rabbit campaign received several major awards since breaking last year, including the Cannes Silver Lions Award in Film Craft, the Impact Blue Chip Brand Award, and the Outdoor Advertising Association of America Out of Home Media Plan of the Year Award.

“Our ‘never stop, never settle’ mantra communicates a value at the core of who we are as a brand and resonates with our consumers: pursuing one’s potential comes from an inner drive to continuously grow, continuously improve and seek greater levels of mastery,” said Rodney Williams , Senior Vice President, Moet Hennessy USA. “Nas is not only a master in music, but is blazing new trails in film and philanthropy, among other passions.”

“This partnership with Hennessy has been almost two decades in the making,” said Nas. “I am honored to be included in the group of previous partners Hennessy has selected over the years and hope this campaign will inspire others to ‘never stop, never settle.”‘ 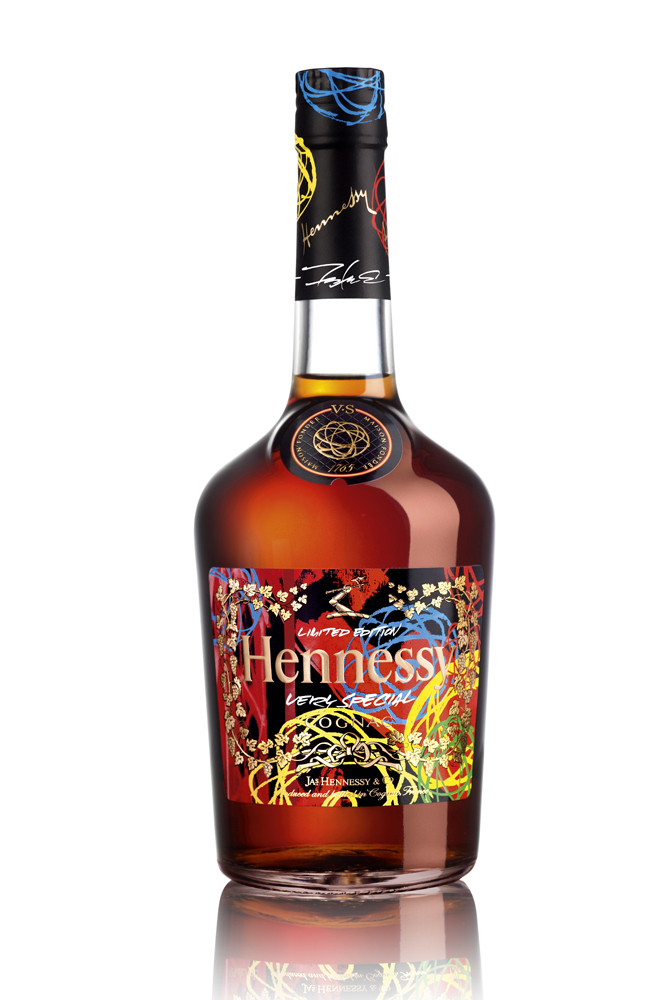