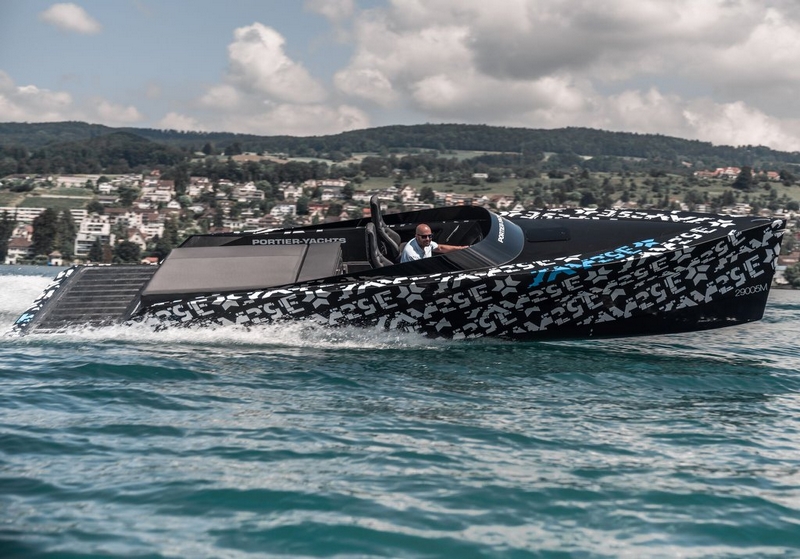 We are all convinced that electric mobility is the future, so as the Say (Speed Art Yachts) shipyard.

Entering the modern shipyard of SAY, you get the feeling your passing thru an exclusive design studio. Ornate masterpieces, engineered with a loving attention to detail. Each a tailor made one-off creation.2015 was a year of change for this yacht manufacturers. After the takeover by Karl Wagner, the company moved to its new home. A 1,360 square meter yard equipped with the latest machinery. The new location offers sufficient space to produce the high quality carbon motor yachts in the infusion process with manufactured forms by hand.

Her unmistakable clean design, reduced to the necessary, SAY 29 Runabout Carbon, clearly is one of SAY most impressive model. The SAY29 Runabout is setting new standards, creating a new generation of super sports yachts. The most recent achievement is a new speed record in the class of 8-10 meter long production boats (UIM World Speed “Certificate “Electric Powered Production Boats from 8-10m”) set during the IONICA evenit in Zell am See, the most impressive E-Power event worldwide. The record was registered on a distance of six runs over a quarter nautical mile (463 meters). 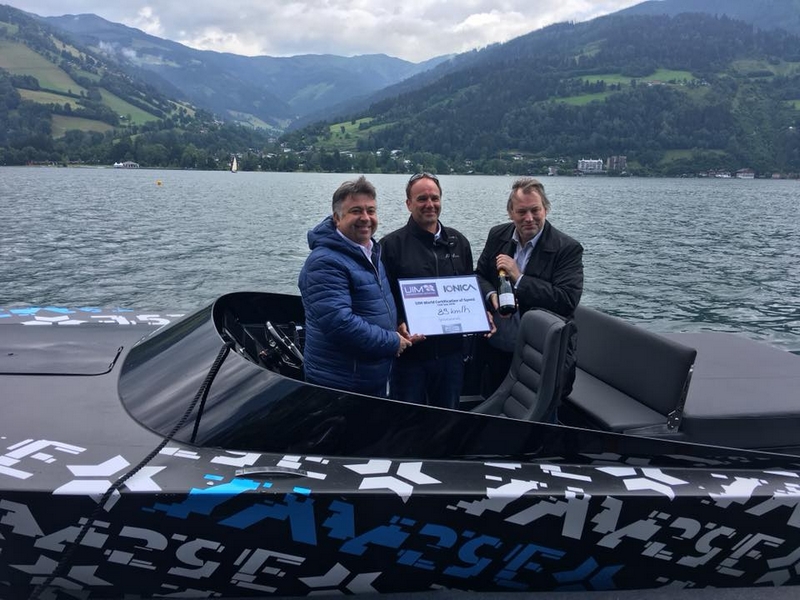 According to the strict rules of the UIM (Union International de Motornautic in Monaco) Claas Wollschlaeger, pilot and Head of Sales and Marketing at SAY Carbon, had to control the SAY29E Runabout Carbon by two buoys attached to the beginning and end of the test track. Two high-speed cameras recorded all six runs and set the start and finish times. The individual images were disassembled and the time superimposed, so that the UIM determined an exact measurement result with four digits after the comma.

Such a measurement has never been given in the class “Electric powered production boats 8-10 m). The attempt has been extensively documented and is now evaluated by the commission of the UIM before the “Uim world certification of speed” is issued. The route is ¼ mile long (463 meters) and the top registered speed was of 95.0 km / h, with an average speed of 89 km / h. 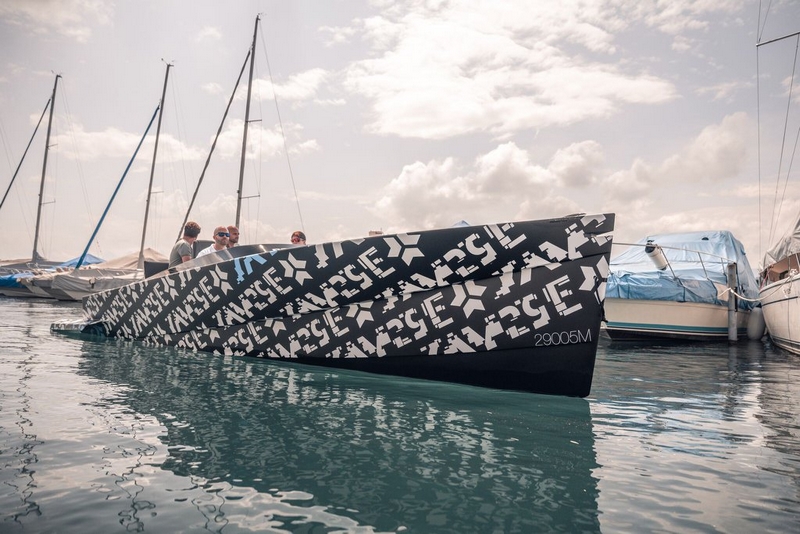 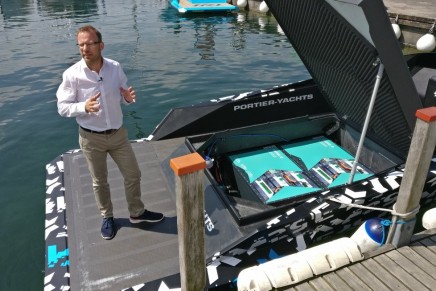 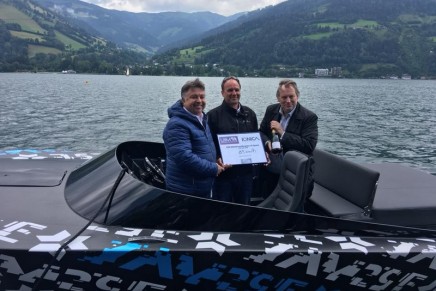 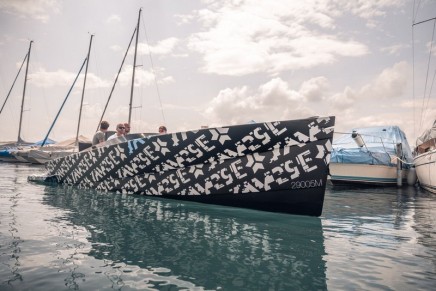 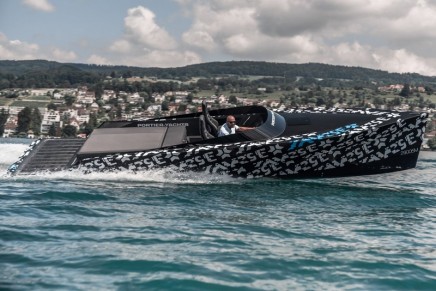