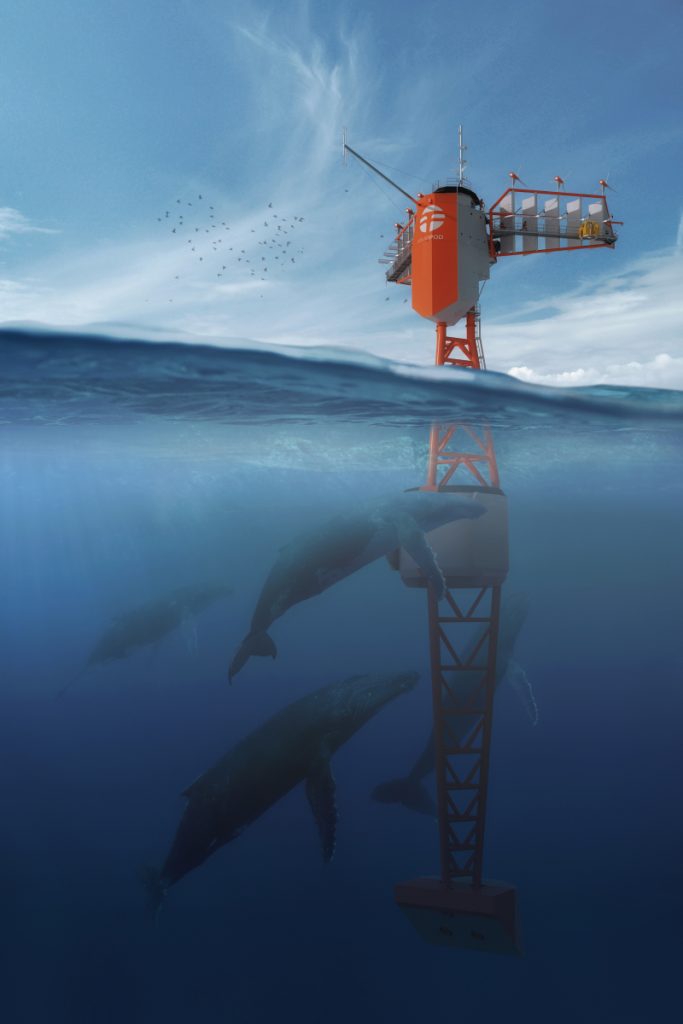 An expedition worthy of Jules Verne.

The Southern Ocean captures 50% of the carbon dioxide absorbed by all the world’s oceans and constitutes a gigantic reservoir of marine biodiversity.

LVMH-owned Swiss watchmaking house Hublot has become a partner of the Polar Pod exhibition created by explorer Jean-Louis Etienne to study the Southern Ocean, which surrounds Antarctica. The mission will share data with the international scientific community gathered by a zero-emission ecological vessel. The Swiss watch manufacture is proud to support the world’s first expedition to explore the planet’s main oceanic carbon sink and a vast reservoir of marine biodiversity.

As part of its Hublot Xplorations program, the Swiss watchmaker has signed a new partnership with the Polar Pod expedition. The brainchild of French explorer Jean-Louis Etienne, this adventure will explore the waters of the ‘Furious Fifties’, so named for the Southern Ocean’s high winds and rough seas.

In the Southern Hemisphere, the Southern Ocean is not partitioned by continents; it’s an open ocean that circulates around Antarctica. Driven by the westerlies, the Antarctic Circumpolar Current (CCA) brings together the three oceans, the Indian, the Pacific and the Atlantic.
At the other end of the world, this huge oceanis still unknown, oceanographic campaigns are rare. A major player in the climate and marine biodiversity reserve, the international scientific community is unanimous: we need in situ measurements. 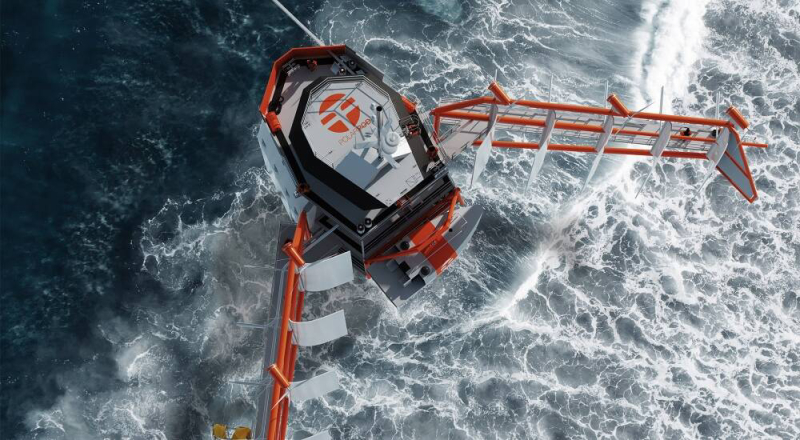 To explore this ocean of storm, which sailors call the « furious fifties », the naval engineering office SHIP ST of Lorient designed the POLAR POD.
Driven by the circumpolar current, like a satellite around Antarctica, POLAR POD will allow the acquisition of data and long-term observations that will be transmitted to researchers, oceanographers, climatologists, biologists; 43 scientific institutions from 12 countries are involved in the project.

This expedition worthy of Jules Verne, will animate in real time a large international educational project on the Life Sciences of the Earth and the Environment in collaboration with the International Union for the Conservation of Nature (UICN). Young people need dreams, models of audacity, incentive commitments, to believe in their ambitions.

Designed to withstand extreme weather, the Polar Pod is a vertical vessel 100 meters high – with a draft of 80 meters – stabilized by 150 metric tons of ballast. It will drift with the Antarctic circumpolar current, which runs from west to east around Antarctica, and be powered by energy from six wind turbines.
Construction of the Polar Pod will begin in June 2022, with a launch date in late 2023. The exhibition will span three years until 2026.

Thanks to its powerful instruments, the Polar Pod vessel will perform measures and observations of this remote part of the world and provide a continuous stream of data that the international scientific community is currently lacking. This data covers biodiversity, ocean current dynamics, the impact of human pollution and atmosphere-ocean interactions that regulate the climate. 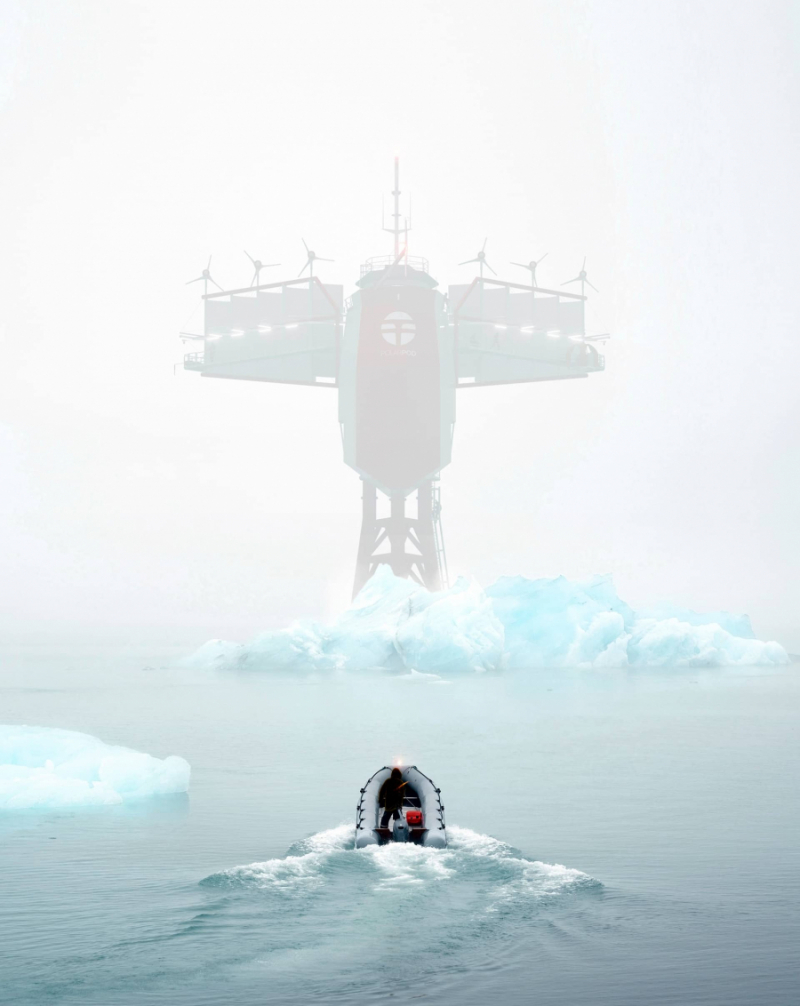 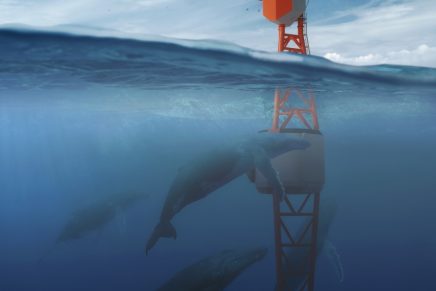 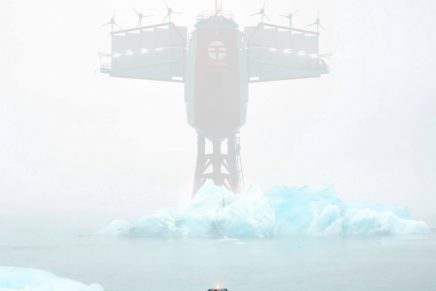 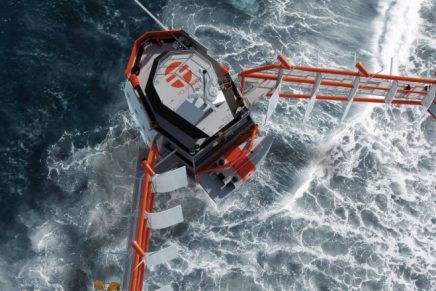