The artistry applied to these extremely limited scale replicas is stunning. 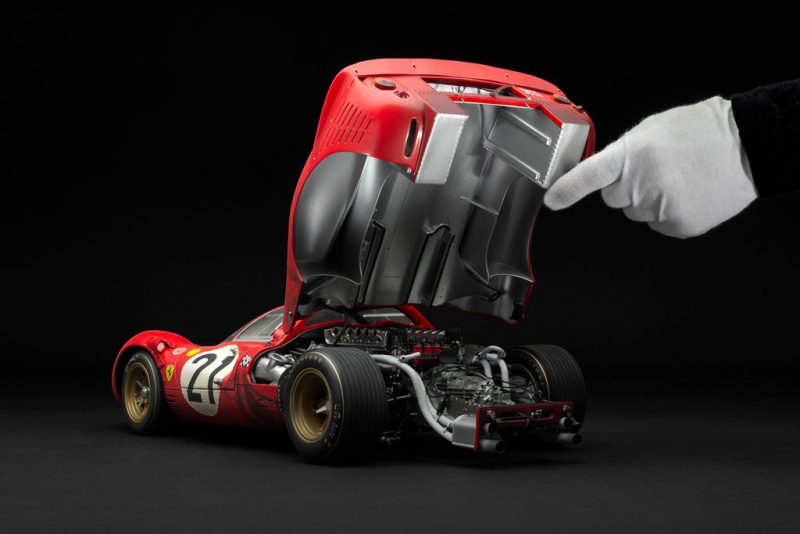 The Ferrari 330 P4, one of the most revered Ferrari race cars of all time, joins Amalgam Race Weathered Collection at 1:8 Scale.

Amalgam Collection occupies a unique place in the history of fine car models, fashioning unrivalled examples of the world’s most iconic and luxurious cars at scale.  Amalgam Collection launched the next model in its series of iconic race weathered cars at 1:8 scale. The Ferrari 330 P4 raced by Ludovico Scarfiotti and Mike Parkes in the 1967 24 Hours of Le Mans is limited to just 21 pieces, with each model hand-painted and detailed by artists in Amalgam’s Bristol workshop. The first model in this special edition is now available for purchase, with a further batch of models scheduled for early May.

One of the most revered Ferrari race cars of all time, the 330 P4 was one of the last Ferrari prototypes that still resembled a sports car, hitting the world stage during one of its most exciting eras. Whilst the Ford GT40 brought brute power and strength to the world’s race circuits, Ferrari stuck to their formula of smaller engine prototypes, improving upon their already successful 330 P3, trusting that this package of technical sophistication and sublime handling would outclass the American manufacturer’s torque in the end.

This meticulously patinated model of chassis #0858 replicates precisely the race dirt that adorned the car at the end of a gruelling race at Circuit de la Sarthe on the 11th of June 1967.

Looking to enact revenge for defeat the previous year, Ferrari were initially cautious, driving within their capability to last the distance. After the first round of pit stops, the Ford GT40 Mk IV driven by Dan Gurney and A.J. Foyt took the lead for the first time, maintaining a pace in the race which the Italians considered would be a fatal mistake. They were very nearly proved right, as a chain collision at the Tertre Rouge took out three of their rival Fords overnight, propelling the #21 Ferrari into second place. Unfortunately for the duo, the Ford lead was already five laps and, when finally given the signal to push, it was too late. Ford took the victory, but Ferrari salvaged pride with Scarfiotti and Parkes in second and the privateer 330 P4 entry of Willy Mairesse and Jean Blaton in third. Even half a century later, the 1967 24 Hours of Le Mans is still celebrated by motorsports historians and fans alike.

Amalgam’s distinctive race-weathered and race-damaged models are handcrafted in very limited numbers, sometimes just as one-off special projects. Beyond the incredible detailing of the original, weathered models are meticulously hand-painted and detailed by Amalgam;s master model makers to show every detail of the race dirt, tyre wear and damaged bodywork of a particular car during a specific race. The artistry applied to these extremely limited scale replicas underlines our commitment to creating beautiful hand-made pieces which fully capture both the spirit and precise appearance of iconic race cars. 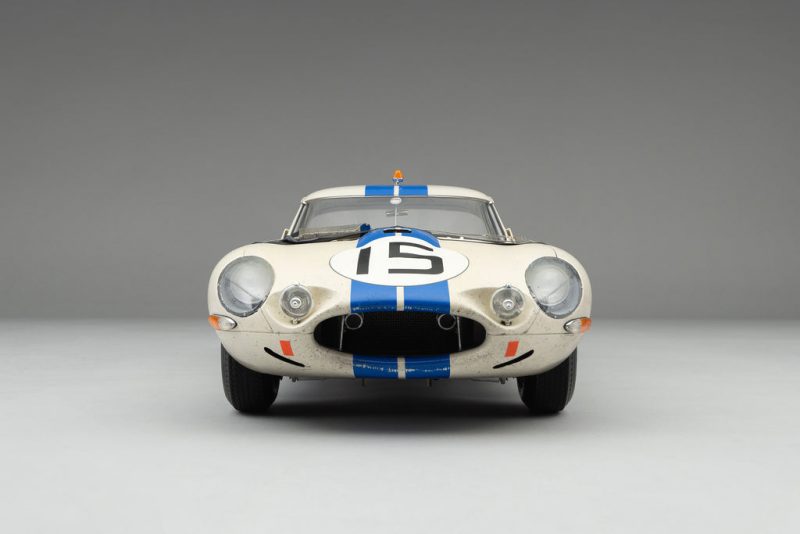 JAGUAR LWE: Jaguar LWE Weathered
As raced by American duo Briggs Cunningham and Bob Grossman to seventh position at Le Mans in 1963. Exhibits every detail of the race dirt and hasty repair job after a snapped brake pedal sent the car through three rows of haybales at the end of the Mulsanne straight. Limited to just 5 pieces. 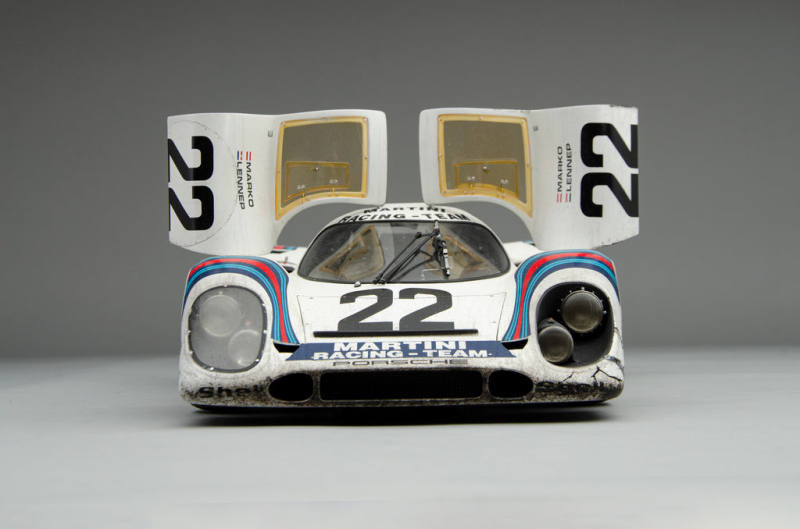 As raced to a famous victory by Gijs van Lennep and Helmut Marko at Le Mans in 1971. The duo finished two laps ahead of their closest Porsche rivals and an incredible 29 laps ahead of the third place Ferrari. The 917 was first car to cover over 5000km at Le Mans, setting a record that would stand for 39 years. Limited to 22 pieces. 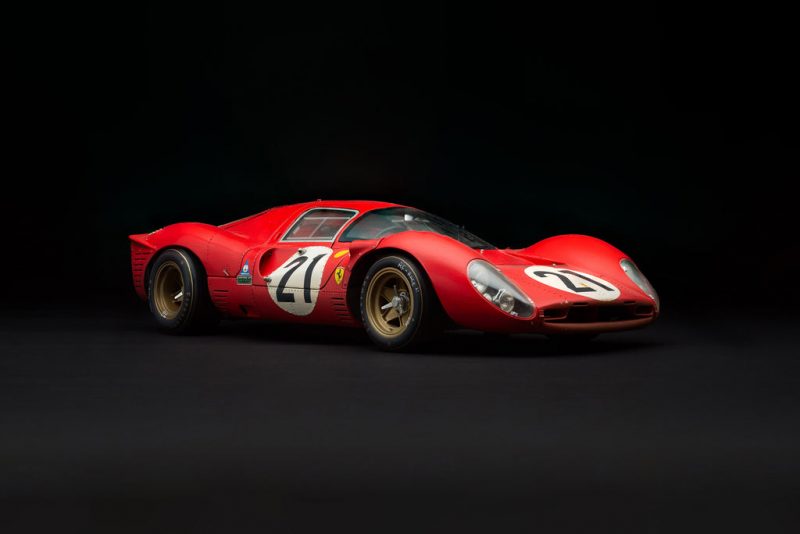 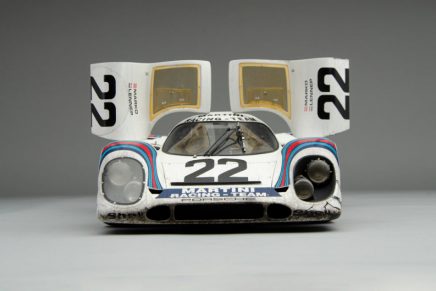 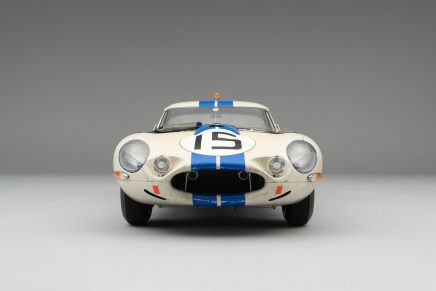 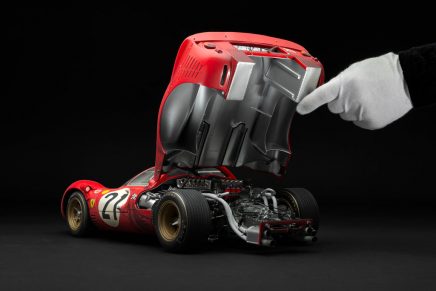 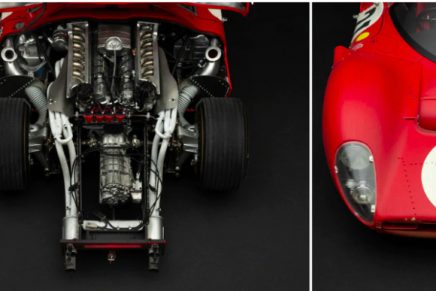 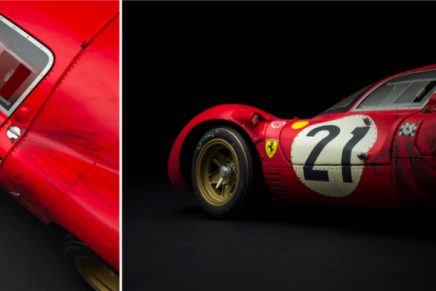 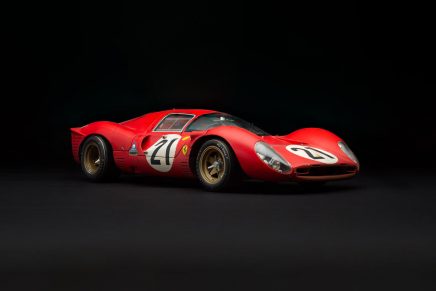