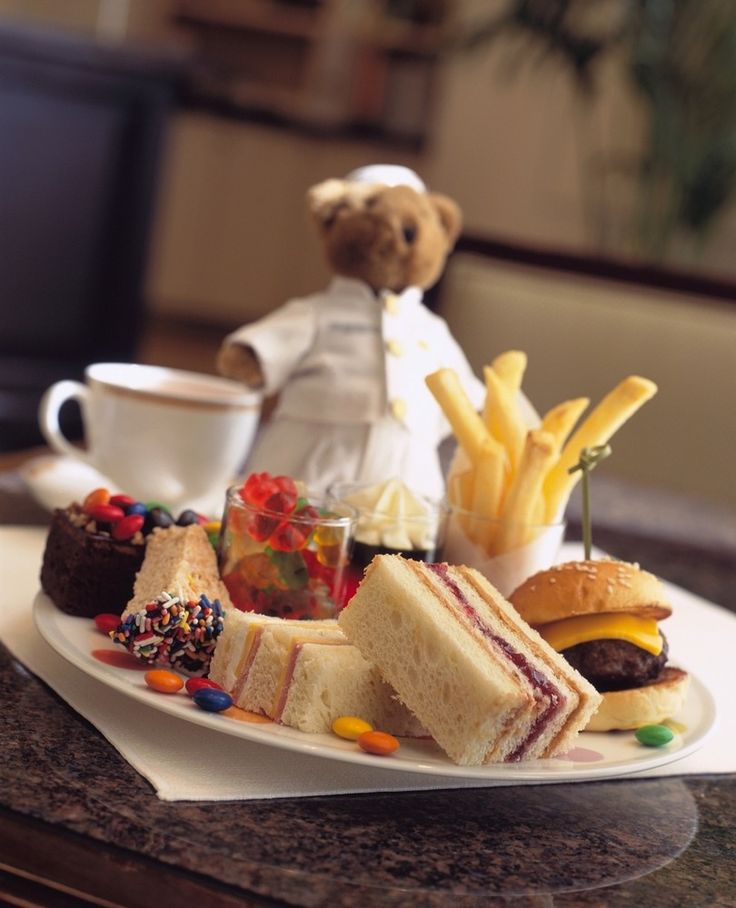 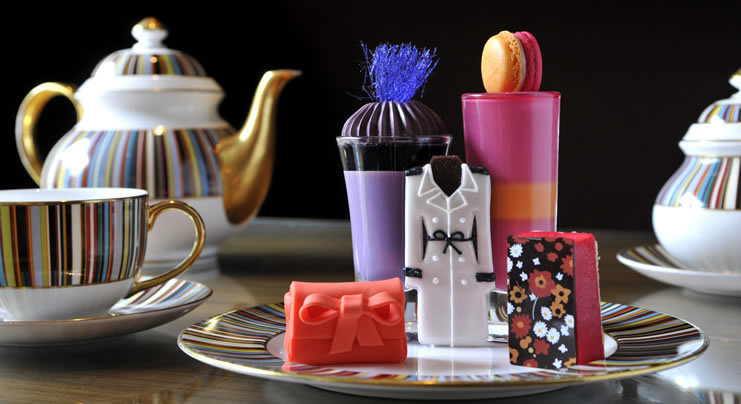 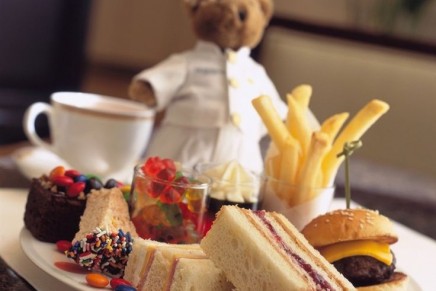 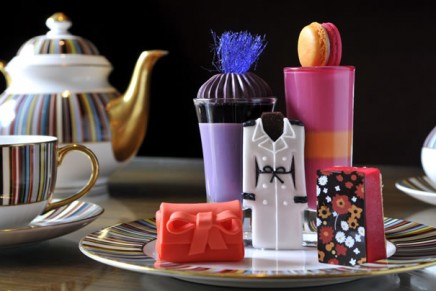 This article titled “Why do luxury hotels have to treat us like children?” was written by Rachel Cooke, for The Observer on Monday 21st March 2016 00.00 UTC

People worry about the way sugar is pushed at children. But it’s happening to the rest of us, too. Away for work, I book into a cool city hotel, the kind of place you might stay during a mini-break or hen weekend, practical but just a little bit loud, and the hard sell begins the moment I arrive. Hopefully, the management’s message goes, you’ll be having sex while you’re here, and lots of it: outside my room is a soft-focus black and white photograph of a woman’s torso, her thumb already inside the black knickers she’s shortly to whip off; behind her lurks a male figure, also in his pants. But fear not. For the lone (or, perish the thought, lonely) traveller, there is consolation aplenty inside: salted caramels, soft nougat, posh chocolate, vast bags of popcorn, all manner of fizzy drinks, and two bottles – yes, two – of merlot. Go ahead, comes the message: knock yourself out. For what do the truly aspirational care about a little light diabetes?

All these items are presented to me as if to a child. Piled alluringly on the dressing table, their packaging is a version of the mother who says, “Mmm, yummy” to her toddler as she tries to push a plastic spoonful of peas past his protesting jaw. These aren’t, to pinch from those ghastly M&S ads, ordinary hotel treats; these are the most delicious hotel treats ever. The chocolate is gorgeous. The nougat is oh-so-nutty. The caramels are extremely chewy and incredibly decadent. The popcorn is moreish. Even the so-called energy bar is delectable, or irresistible, or something (I’m paraphrasing). Some of their labels are written in big pink and orange letters, designed for the guest who, it would seem, has only recently stopped using flash cards.

So, I do my work, and I go to sleep, and somehow I manage to resist the siren call of the sweet shop the hotel has installed in my bedroom. But the morning brings no relief. As a fortysomething lone woman on a work trip, I present a problem to this indulgence-obsessed realm; I emanate something a little too Protestant, too bracingly ascetic. A newspaper and a load of other stuff under my arm, I’m simply not having enough fun – in hotel-speak, I’m not being sufficiently naughty – for which reason, perhaps, I’m led to a table away from everyone else. Still, alone or not, the nursery theme soon kicks in again. The milk for my tea is in a silly bottle decorated with the markings of a friesian cow – moo! – and the menu features “creamy” scrambled eggs, toast soldiers, and a sprinkling of sugar over everything from the bacon, sweet-cured, to the waffles, which may be ordered with a topping of Nutella and banana.

Related: Never trust anyone who is rude to a waiter

Why do hotels and some restaurants infantilise us like this, try to turn us into the kind of adult babies who come over all deprived – wah, wah! – unless there is a “sweet treat” around every corner? How I detest it. Comfort, away from home, used to have to do with feather pillows, deep baths and fresh eggs in the morning. Now, it mostly means sugar. A night in a hotel is, so far as the white stuff goes, a booby-trapped assault course in which the basket of lollies on the front desk is the first thing you see, and the last. Sometimes, the management uses nostalgia to push its drug, filling the rooms with Haribo and Love Hearts. At others, more ruthlessly, it plays on darker emotions: in the lift, a photograph of a laughing couple, their glasses charged, hangs very deliberately beside one of an elaborate pudding, its piled cream topping caught demurely in the candlelight.

Most of all, though, these places collude in the old lie we tell ourselves, which is that we “deserve” what we’re about to shove in our mouths. Pamper, spoil, luxuriate: these are the watch-words of the 21st-century hotel, for they give us licence to do as we please, reinforcing our conviction that this is only a one-off, that in the rest of our lives we’re miserably deprived of naughty, delectable, creamy things. This isn’t true, of course. Most of us are eating too much, too often, and we know it. But we’re also self-pitying, weak, powerless to resist. Given half a chance – and a hotel, airless and apart, affords more than half a chance – we’d like nothing better than to fill ourselves up, to feel replete, sated.

Less than 24 hours after my arrival, I check out. Folding the receipt into my wallet, I consider the fact that during my stay I’ve eaten nothing but a bad croissant, and the somewhat cool manner of the receptionist. Are these two things by any chance related?