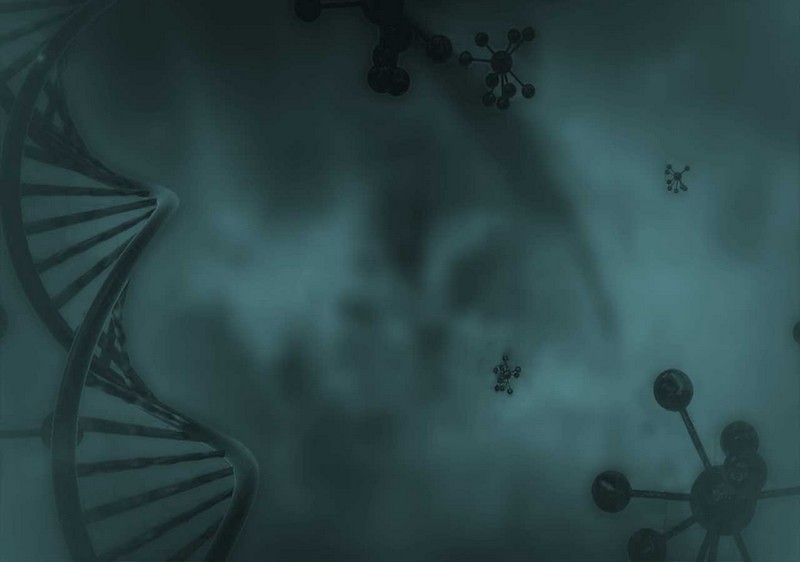 This article titled “What do nanotechnology, wearables and urbanisation have to do with investing?” was written by Sarah LaBrecque, for theguardian.com on Thursday 5th November 2015 11.32 UTC

“Will future generations live in a better or more difficult world?” said Burkhard Varnholt to a group of 240 private investors in Zurich, Switzerland earlier this month. Varnholt, the chief investment officer for wealth management firm Julius Baer, waited a few moments while attendees inputted their answers into the iPads provided for the conference. A pie chart popped up on the screens above. Two-thirds of the group had answered “more difficult”.

With the tone then set, those attending Julius Baer’s Next Generation Summit heard various talks from leaders in fields such as nanotechnology, the electric automotive industry, sustainable leadership and wearable technology. If you think this sounds more like a conference in futureology than responsible investing you might not be too far off. Indeed, the imagery floating on the giant screens above featured a man tramping over red, unearthly-coloured soil and live band Pegasus opened the day with their song Man on Mars.

Related: Wearable technology with a human side

Although the results of the audience poll were sobering – if not unsurprising – the talks were solutions-oriented. Varnholt opened by speaking about the nature of global change and the significant economic, social and environmental shifts human society has experienced throughout the modern age. “Our generation is facing more change than any before” he said. “But a few things remain constant: innovation and self-interest”. From the printing press to the human genome project, the power of human innovation cannot be underestimated, especially in the face of the myriad challenges we face. “The stone age didn’t come to an end because we ran out of stones,” he said.

So what are these global changes and how are we dealing with them?

Urbanisation is a major one. Everyday there are 250,000 more urban dwellers, according to planetary futurist, Alex Steffen. “Less than half the buildings that will exist in 2050, exist today,” he revealed. “More urbanisation exacerbates all the challenges we face. Sooner or later we’re going to live on a planet with zero emissions. How we get there involves profound discontinuity with the status quo.” Citing passive houses, urban farms and the idea that we can retrofit sustainability into cities, Steffen oozed solutions. “We can change the entire fabric of the city, without changing the city,” he stated.

Audience questions put to Steffen were a bit more cynical. As we continue to develop and build, will the price of steel rise? Can we really retrofit older cities which were built for an era with completely different needs? What does growing urbanisation mean from an investment perspective? The purpose of the day, after all, was to discuss global trends with regard to financial prudence.

Attendees were treated to a few more TED talk style presentations from the likes of Jared Cohen, director of Google Ideas, the inimitable Darcy Winslow, co-founder and managing partner at the Academy of Systemic Change, and Aymeric Sallin, founder and CEO of NanoDimension, among others, before the financial element was really brought in.

How do you even begin to compose a portfolio which encompasses trends of the size and scale we’re discussing? Or as Andreas Feller, Julius Baer’s head of investment solutions and advisory asked, “How to institutionalise the next generation investment philosophy?” For those that were in attendance, Feller offered a quick rundown of companies they would recommend and later during a panel discussion, Varnholt went into more detail about how companies are selected by Julius Baer as suitable to invest in. Every company is subject to the triple bottom line question, he said.

Ultimately, those who are incorporating change – not simply adapting retroactively – with respect to megatrends such as shifting lifestyles, emerging markets or energy transition, will survive and thrive. “We’re close to peak car”, said Steffen, during one of the panel discussions. Norbert Rücker, head of commodity research for Julius Baer, agreed. Increasing urbanisation and the growing trend of millennial generations to reject ownership over sharing models – think Uber and AirBnb – mean mobility is changing, and “this is where investment opportunities lie,” said Rücker. We can thus assume that traditional car rental companies are unlikely to pass the “risk failure filter”.

What about anticipating digital trends? Larger-than-life Jared Cohen weighed in. “There are more smartphones in circulation than toothbrushes,” he boomed. “There are more phones in the world than bathrooms!” These facts aside, he acknowledged it’s almost impossible to predict beyond 7-8 years in the future. But every company regardless of their industry or size, must be a tech company, he said. Technology also needs to solve a societal problem if it’s to be successful. The overarching message was that society is becoming increasingly digital, and those companies – and investors for that matter – who don’t recognise this, will run the risk of falling behind.

Further talks and discussions covered topics from how to create a better financial system for the aged, to opportunities inherent in drone technology. When asked to offer a prediction for the most important, future tech trend, answers varied from cybersecurity to the emergence of civic software. But Varnholt strayed: “The value of a good idea trumps any tech trend”. Julius Baer CEO, Boris Collardi was equally as human-centric. “We’ve heard a lot about tech, but what about us?” he said. “I believe we’ll create a better world for our children”

Content on this page is paid for and produced to a brief agreed with Julius Bär, sponsor of the what if? economics hub