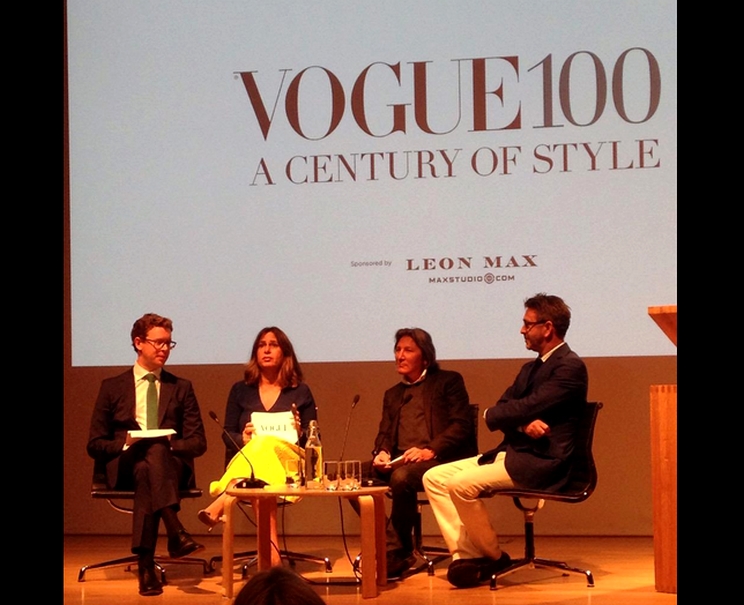 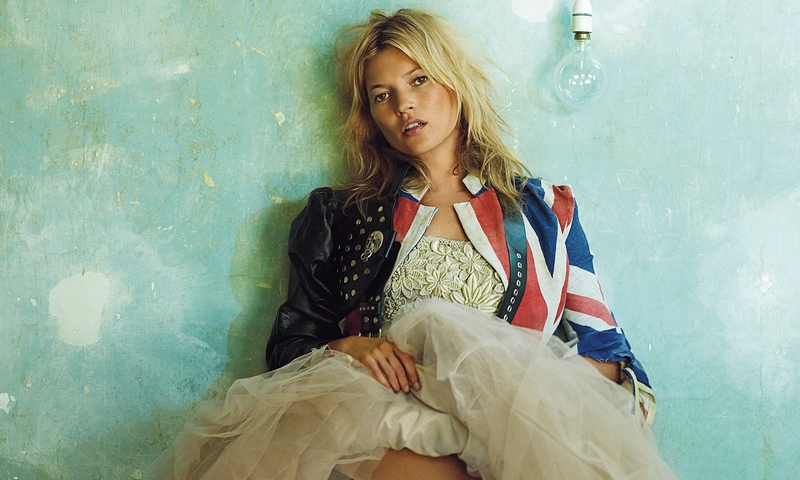 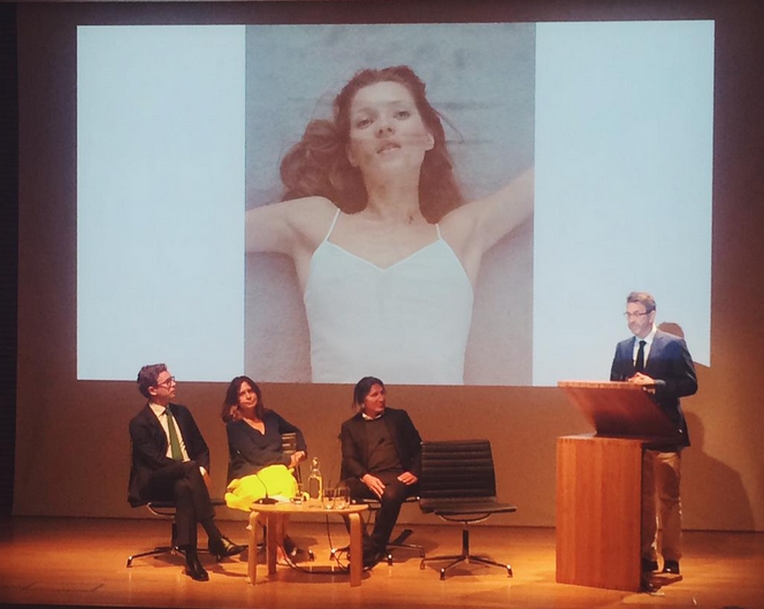 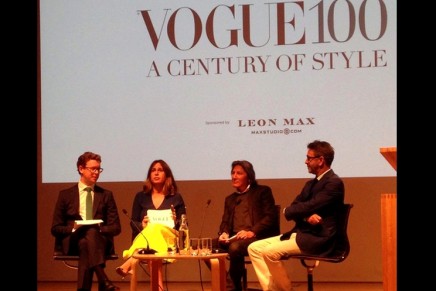 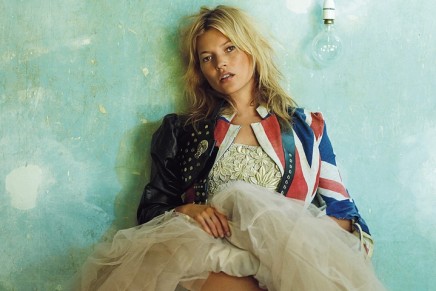 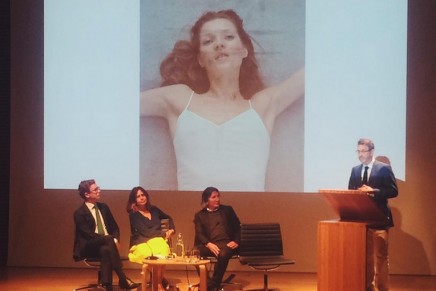 At first glance, it’s all chiffon and glamour: Kate Moss in a huge hooped skirt, photographed by Mario Testino in 2008; David Hockney posing with a sequin-clad Maudie James in 1968, as captured by Cecil Beaton; Anne Gunning, swathed in pink in Jaipur in the 50s, looking away from Norman Parkinson’s lens.

But the National Portrait Gallery’s major spring exhibition, celebrating 100 years of British Vogue, will argue that it is much more than a style magazine.

“As well as the fashion bible it has now become, it is a cultural record of the times,” said current editor Alexandra Shulman at a launch event for Vogue 100, A Century of Style, on Monday. The exhibition, opening on 11 February next year, will launch the magazine’s centenary celebrations, which also include a behind-the-scenes BBC2 documentary.

British Vogue first hit newsstands in 1916 and – as with many desirable fashion brands – the ability to leverage this illustrious heritage has been key to the magazine’s success.

Tellingly, as printed magazines fight to underline their relevance in the digital age, Vogue 100 will begin in the present day, with a room devoted to digital fashion film. Visitors will then “travel back in time to the 90s, with Herb Ritts and Corinne Day; to the 80s with Bruce Weber and Peter Lindbergh; to the 70s with Helmut Newton and Guy Bourdin,” said Muir.

Finally, they will reach “the year zero and the quieter, beautiful, more meditative vintage masterworks of photographers such as Steichen and Man Ray,” he said.

Dr Nicholas Cullinan, director of the National Portrait Gallery, said that the show would represent “a panoramic image of the last century”.

That view is, however, undeniably well-heeled and overwhelmingly white. Questioned about a lack of racial diversity, Shulman said: “[British Vogue] has been a reflection of our culture for 100 years and it has been predominantly white culture. I think we just have to accept that. Though there certainly are a number of non-white people in the exhibition.”

As Britain became a more multicultural society, that shift was reflected in the photography, Cullinan said.

“Something we should be very proud of, and which I have included in the exhibition, is that British Vogue was the first mainstream magazine to have a black cover model, Donyale Luna, shot by David Bailey in 1966,” said Muir.

“It’s not all rarefied clouds of pink chiffon,” said Muir, adding that unexpected exhibits would include “extraordinarily graphic depiction of war” taken during the 1940s by Lee Miller.

“Those are not the sort of images anyone ever expected to be commissioned by a magazine like Vogue – but Vogue did have its own war photographer,” he said. “Real life intrudes – particularly at the magazine’s start, during the first world war, and during the second world war and the 1960s, when you can see class barriers being broken down in its pages.”