Since 1921, VENINI has transformed precious silica sand into molten glass, which is then blown and crafted by hand.

In the next few days, Marco Piva will be taking up the role of Art Director at Venini with the aim of redefining the company’s product-focused creative path, starting from the study of its historic and cultural archival heritage. The Milanese architect and designer is particularly interested in the ability of an object to intercept the aesthetic and functional “expectations” of users and, consequently, in the reaction that such an object is able to elicit in them. Bringing this attitude into play, he will concretely work on enhancing the brand’s allure, interpreting it and capturing the attention of the brand’s enthusiasts and collectors. With his long-standing experience and professionalism, Marco Piva will also devote particular attention and energy to engaging and developing the brand in the luxury contract world with hotels, restaurants and exclusive residences with the opportunity of hosting Venini products and installations.

For more than a century, the best master glassmakers and artists have come together in Venini.

Venini’s creations converge into Art Glass, with sculptural vases and interior décor objects, and into Art Light, with lighting installations that stylishly decorate large spaces, both private and public, such as the Milan Triennale and the Murano Glass Museum, the MET and the MOMA in New York, the Cartier Foundation, the Georges-Pompidou Centre in Paris, alongside others. 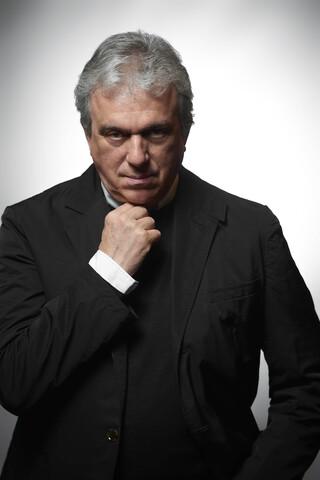 A traveller even before being a designer, Marco Piva is an innovator dedicated to creating unique design solutions characterised by style freedom, functionality and emotion.

Studio Marco Piva, with major offices in Milan and Shanghai, where about a hundred architects work, has carried out important projects in Italy and abroad such as the prestigious Excelsior Hotel Gallia in Milan, the Pantheon Iconic Hotel in Rome, Palazzo Nani in Venice and the Port Palace in Montecarlo, in addition to multiple projects in Asia such as the FengTai Financial Center in Beijing, the Culture and Art Center design of Yuhang and the Tonino Lamborghini Towers complex in Chengdu, that will be inaugurated in the spring of 2023. Private villas, residential complexes, hotel projects and the restoration of historic buildings are also being planned in Italy and abroad.

Open to the world and deeply linked to his origins, Marco Piva is known for his ability to communicate with other cultures for the creation of integrated works, whose international character combines with his Italian roots.

Marco Piva talks proudly about his new role as art director of the Furnace: “It is a great satisfaction to be a part of a prestigious company of the calibre of Venini, rooted in Murano’s traditional art of glassmaking but with a keen eye to the future. The brand has collaborated with artists and designers such as Carlo Scarpa and Gio Ponti, who have made the history of design in the last century, and it is a privilege for me to work to contribute to its ongoing success.”

Silvia Damiani, President of Venini, has said: “I’m really excited about this new collaboration. Not only does Marco Piva have an extraordinary creative experience, but he has also taken part in prestigious projects on an international scale. His figure is important on the Italian and foreign cultural scene. Marco Piva will project Venini towards an even more cosmopolitan dimension.” 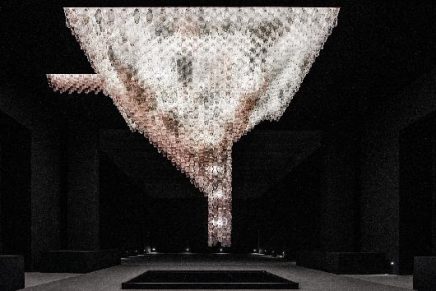