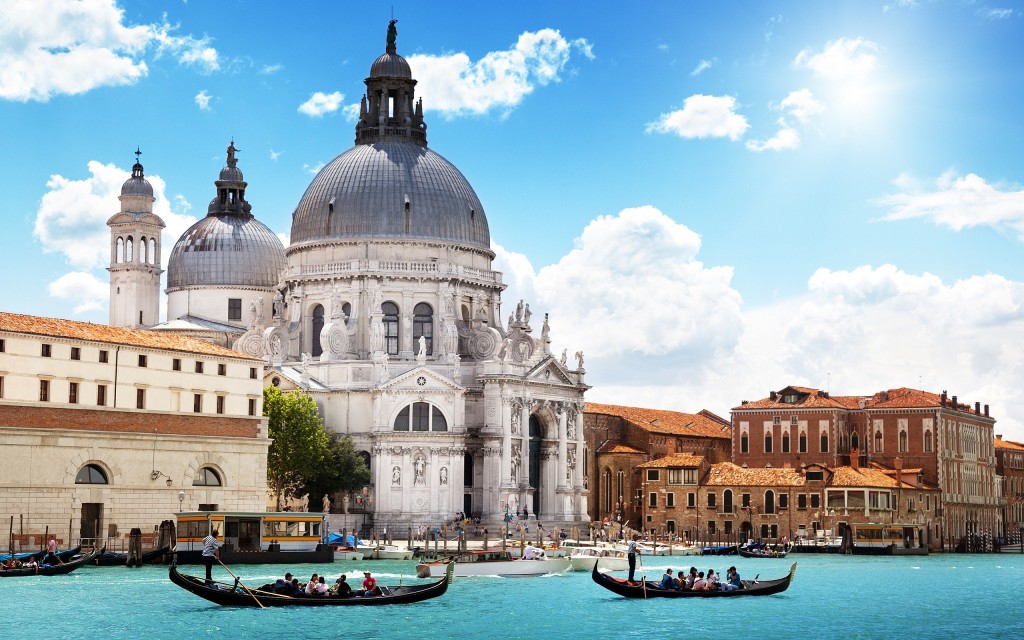 Of course , Venice is world-known for the Italian Carnival, a ceremony which has a long, long history. It is said that the “cause” for this carnival is a victory of the “Serenissima Repubblica” against the  Patriarch of Aquileia in the year 1162. At that time, to celebrate the victory, the people started to dance and make reunions in San Marco Square. The festival became official in the Renaissance and in the 17th century the baroque carnival was the savior of Venice’s image in the world. The carnival was blamed for encouraging licence and pleasure, but also was used to protect Venetians against the anguish for the present and future.

Under the rule of King of Austria, the festival was outlawed and the use of the masks became strictly forbidden. In th 19th century the carnival reappeared gradually but only for short periods. But in the 20th century, the Venice’s Carnival returned in full glory, with the support of the Italian government. In our days, Venice is visited by more than 3 million tourists during the Carnival. We must admit, Venice’s Carnival is a once-in-a-lifetime, must -see  event .

But Venice means not only the Carnival. Venice has a lot more attractions to be discovered by you! 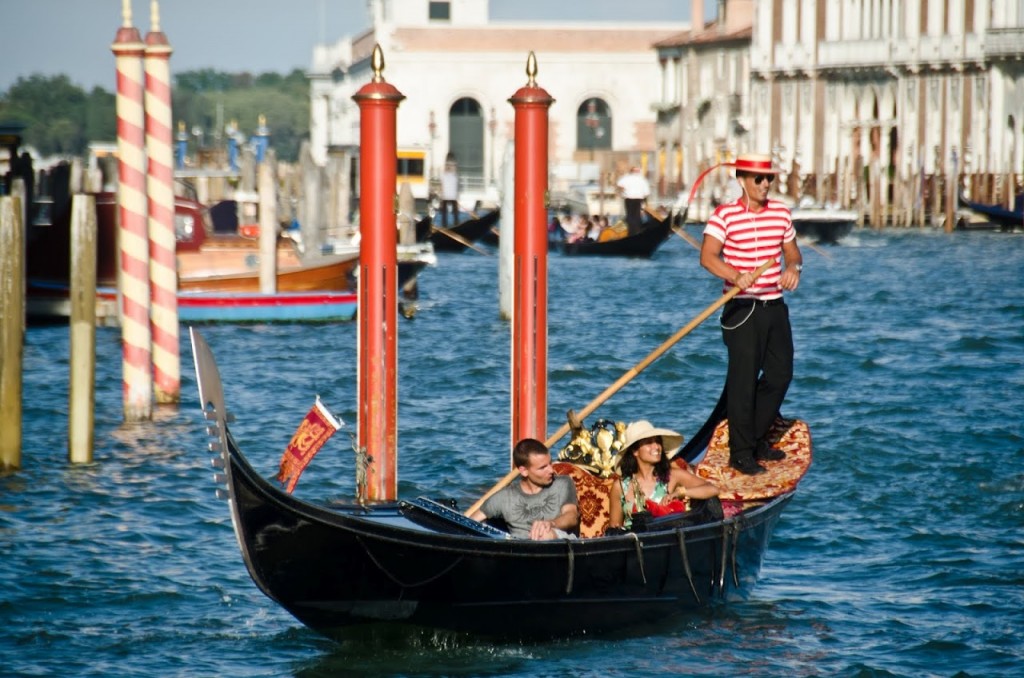 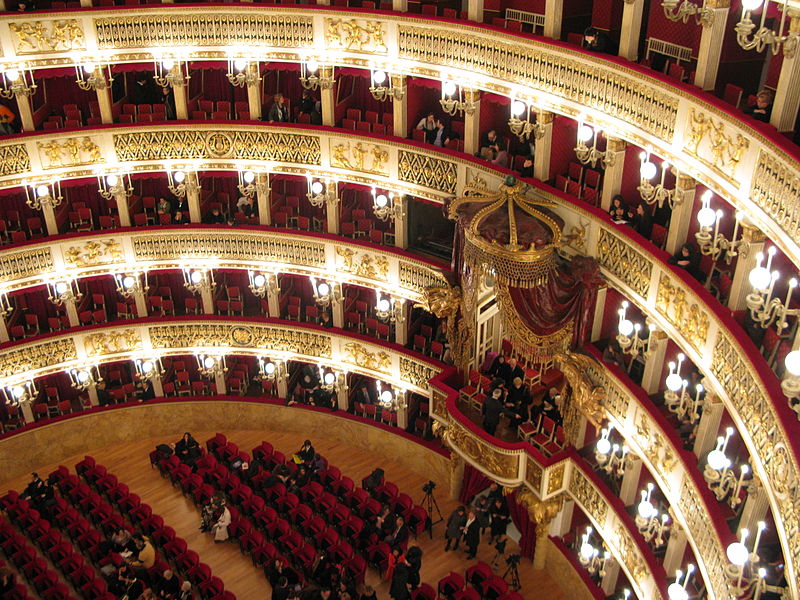