Four Seasons Resort Langkawi, Malaysia,  a luxury beach resort tucked away within an UNESCO World Geopark,  unveiled its traditional fish house where generations-old methods are used to catch the freshest fish and shellfish from the Andaman Sea. Designed by a local fisherman and crafted with island-grown wood, the Rumah Ikan Fish House is an inspiring testament to Langkawi’s vibrant fishing legacy. 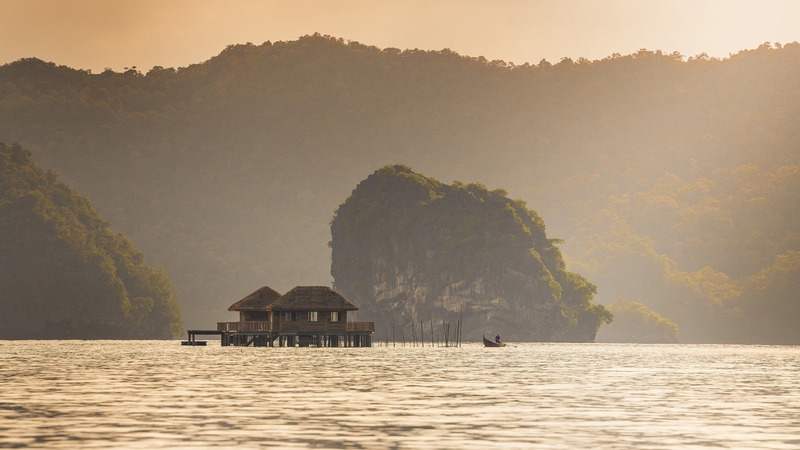 The fishing method practiced at the Fish House is a rare art, one that is fast disappearing as modern, mechanised equipment gains popularity. It involves creating a complex structure that extends out into the sea, using strips and splints of wood. Since last year, the Resort has been working with Pak Din, a local fisherman, to bring back this traditional style of fishing.

“Our ongoing partnership with Pak Din has played a vital role in preserving the precious fishing heritage of Langkawi. Now, with a genuine Fish House at our beach, we’re taking things one step further,” explained the luxury resort’s General Manager David Macklin.

Situated at the Resort’s mile-long sweep of pristine coastline, the Fish House and its surroundings transport guests to a simpler, more relaxed era. This secluded spot is where Pak Din spends his days, catching the choicest fish and squid offered by the Andaman Sea. Observe this local maestro as he goes about his work, or guests can try their hand at fishing in the olden ways, using locally sourced equipment.

“I love to meet guests and share the fishing skills my father taught me – the same skills I’ve passed on to my sons. My favourite part is when people take a selfie with me – I feel so happy that our efforts are being seen and appreciated,” smiles Pak Din. The Fish House at the Resort will not only sustain Langkawi’s indigenous fishing traditions but also introduce them to Four Seasons guests, thus ensuring that this quiet, homegrown art lives on in minds and hearts across the world. 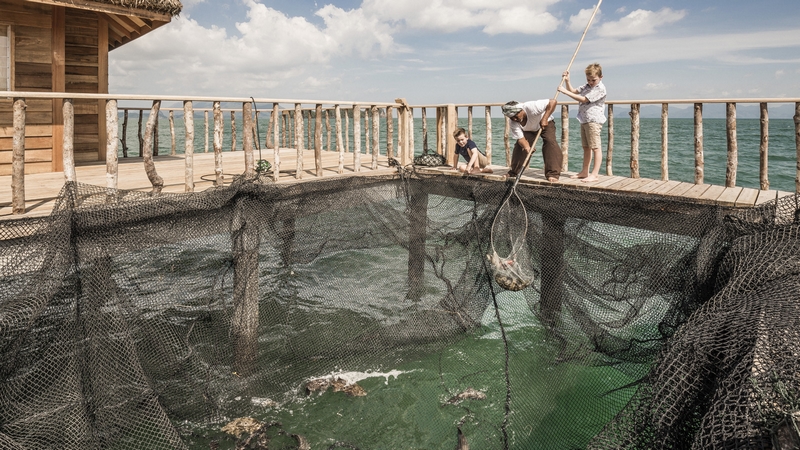 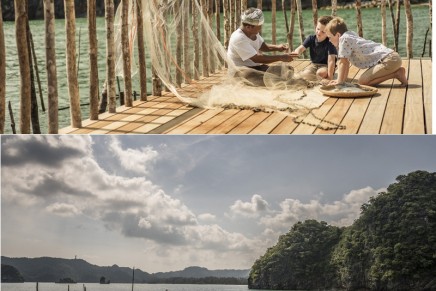 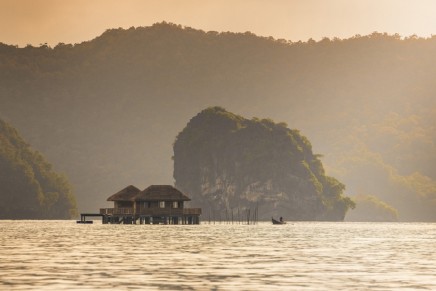 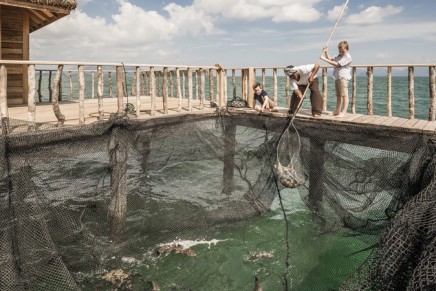