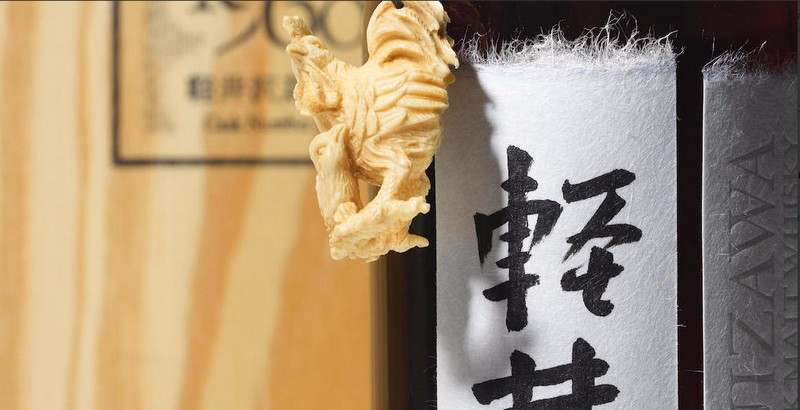 Rare whisky has outperformed other investments such as wine and gold, enjoying a record year in 2015.

The whisky market is booming: the total value of rare whiskies sold at auction in the UK last year was £9.6m, up from £7.6m in 2014, according to consultancy Rare Whisky 101.

Related: I have a dram: meet the whisky micro-distillers springing up across Scotland

Interest in whisky as an investment has steadily grown, partly fuelled by collectors in east Asia, and online platform Whiskyinvestdirect was launched last year, which allows people to buy and sell units of whisky at wholesale prices as it matures in the barrel.

Andy Simpson, a whisky investment analyst and the co-founder of Rare Whisky 101, said: “The recent growth in the rare whisky market has exceeded all our forecasts. The coming year promises to bring even more supply to the market as new auction houses appear.

“While the sustainability of these volume increases could be called into question, we know for certain that the true rarities will only become rarer. Should demand remain constant or increase, as is fully expected, scotch’s credentials as a viable collectable and alternative asset class continue to look particularly robust.”

The Japanese whisky market boomed last year, with the Rare Whisky Karuzaiwa Index rising by nearly 75% in nine months. Bottles that sold for £350 twelve months previously fetched more than £3,000 when they were resold. However, the boom tailed off at the end of 2015, when the index fell by 6% as prices for Japanese whisky pulled back, reflecting the overheated nature of the market, the consultancy said.

The Macallan estate in Speyside, which has been making single malt scotch whisky since 1824, remains the most traded distillery, despite losing market share. It accounted for nearly 10% of the market for bottles sold and 23% of the total value, down from 31% in 2013. In second place, Ardbeg in the Inner Hebrides, which has been producing whisky since 1798, has an 8% share of volume and value. Bowmore, another distillery on the isle of Islay, founded in 1779, came third.

As new releases of aged whisky become increasingly rare, the importance of age and value has grown, the consultancy said. The older the age and the earlier the vintage, the better – even relatively poor quality old-aged scotch is becoming more valuable. The ten most desirable distilleries for investors now include seven that are no longer operational.