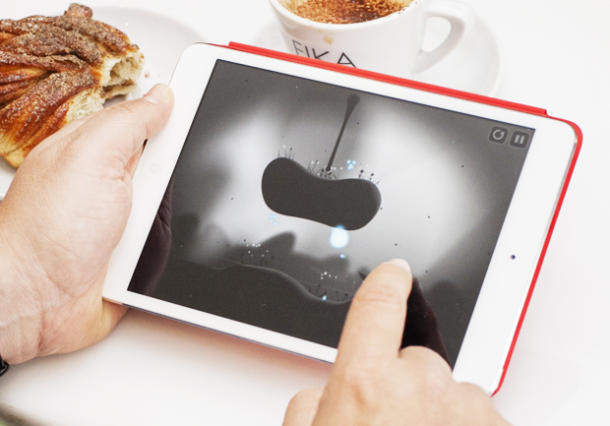 Samsung Galaxy S3 beat out Apple’s iPhone 5 in the Top 10 best and most influential tech products in 2012 issued by CNET consumer technology news and reviews brand. The list demonstrates that it’s a battle between Android and iOS. Ultimately, the Samsung Galaxy S3 won out, but Apple did snare two spots on the list with the iPhone 5 and the iPad Mini. 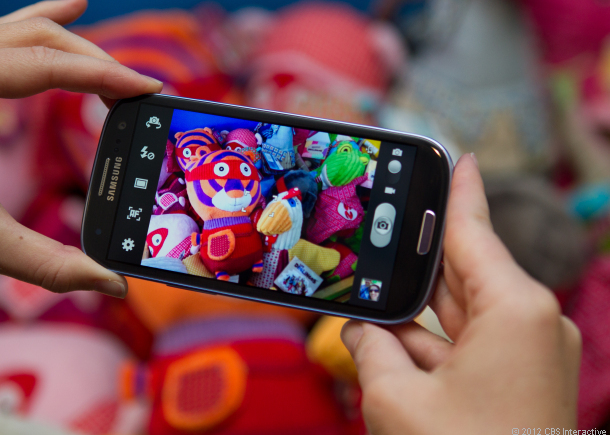 These five devices garnered a spot on the list for best design, best features and overall most impressive value among the hundreds of consumer electronics released this year.

2. Apple iPhone 5 – “The Most Anticipated”
Nearly six years since the launch of the original iPhone, the iPhone 5 is the one that consumers have been waiting for.

3. Google Nexus 7 – “The Superior Small Tablet”
Consumers want smaller and lighter tablets to take on the go, so there was no doubt the 7-inch tablets, the Google Nexus 7 and the Apple iPad Mini, made the list. 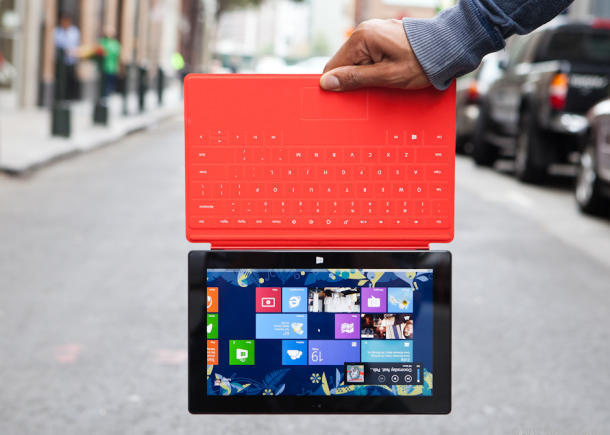 “This is the year that mobile arrived – every single one of the five best devices of 2012 can be held in one hand. Samsung Galaxy S3 beat out Apple’s iPhone 5 in our ranking, thanks largely to Google’s sophisticated and dominant mobile operating system,” said Lindsey Turrentine , Editor-in-Chief of CNET Reviews. “We also saw a lot of shakeup in the tech landscape this year, with products like Windows 8 and personal 3D printers setting the stage for massive change, so we created a list of the most influential products. Our list of influencers recognizes efforts to push boundaries and take risks, despite mixed industry reviews.” 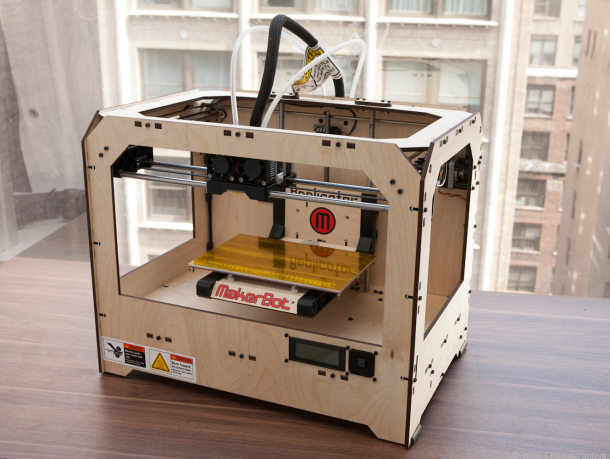 CNET’s Top 5 Most Influential Products of 2012

These five products received mixed reviews, while some won over consumers. Overall, they were game-changers that made everyone in the industry notice and change the future landscape within their industries.

3. Microsoft Surface – The Metro Vanguard
The Microsoft Surface is the first tablet to be considered a viable replacement to desktops and also marked Microsoft’s foray into portions of the hardware market that were once the domain of the likes of HP, Dell, Asus and others.
4. Google Nexus 7 – The Price Warrior
Once the Google Nexus 7 Tablet came on the market with a price of $199, it forced other competitors to lower their price points.
5. Makerbot 3D Replicator – The Invention Engine
The Makerbot 3D Replicator is the first real consumer 3D printer, giving consumers endless possibilities on the products they can produce right from their home.