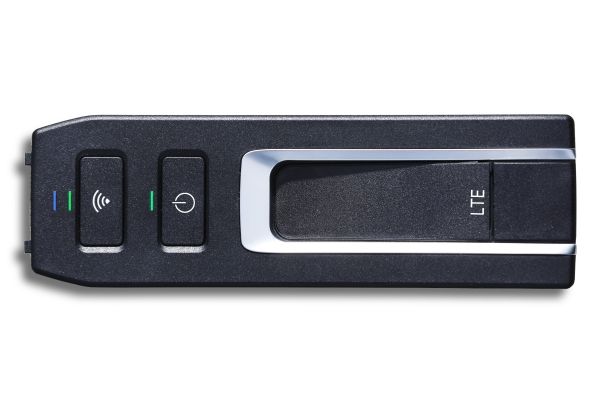 BMW has launched a device that will turn your car into an internet wireless hotspot. Just like a router in the home, the BMW Car Hotspot LTE provides internet access for mobile client devices. Passengers can enjoy high-speed internet surfing on as many as eight different mobile devices simultaneously.

“‘Plug and play’ is something of an overworked term, but this is the genuine article,” says Markus Dietz.

High-speed internet surfing with LTE requires access to an LTE-capable wireless network. Germany and Europe in general already offer extensive wireless LTE coverage. Particularly in rural areas of Germany, the Federal Network Agency has been doing much to speed the rollout of LTE networks. Germany is expected to offer full LTE network coverage by the end of 2014. If ever LTE is temporarily unavailable, however, the BMW Car Hotspot LTE automatically switches to lower-speed standards such as UMTS or Edge.