What the year 2037 could look like…
World’s top science fiction storytellers imagine a future transformed by exponential technologies. 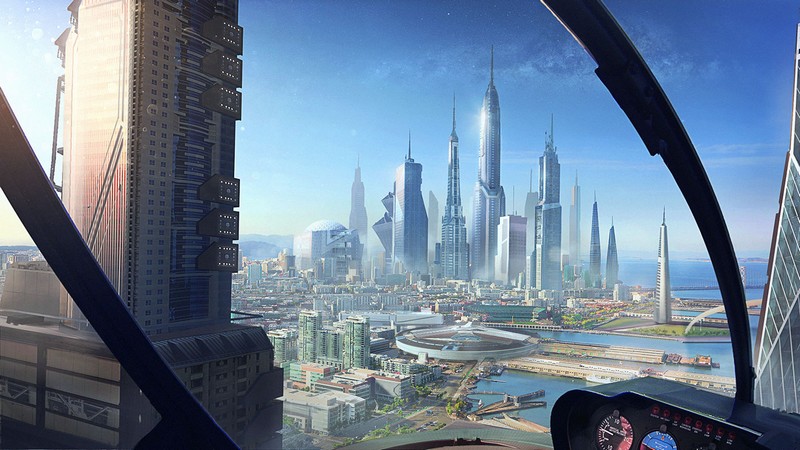 The Seat 14C campaign is presented as an interactive web experience, featuring a short introductory video, followed by an interactive seat map where the stories of each passenger flying to San Francisco from Tokyo onboard ANA Flight 008 can be explored. Upon selecting Seat 14C, visitors will be provided instructions on how to submit their own short story and one person will be chosen to occupy that open seat, and the winner will receive a trip for two to Tokyo.

The anthology will launch with an initial batch of 22 stories, with subsequent stories to be released on a weekly basis over the course of the campaign.

The competition, which runs through August 25, 2017, is open to anyone over the age of 18 from anywhere in the world who submits a short story between 2,000 – 4,000 words. The stories will be judged based on unique vision of the future, adherence to story prompt, and alignment with a techno-optimistic view of the future. XPRIZE will narrow the selection to three finalists and members of the Science Fiction Advisory Council will vote on the finalist pieces to select the grand prize winner. The winner will receive a prize package worth $10,000 including: