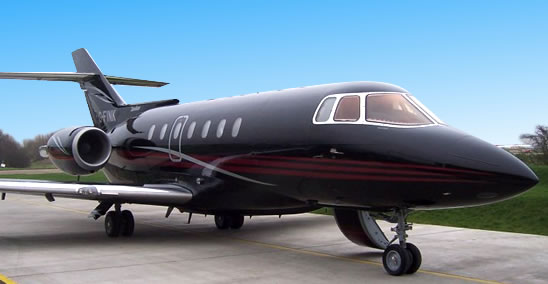 International tourist arrivals grew by 4.4% in 2011 to a total 980 million, up from 939 million in 2010, in a year characterised by a stalled global economic recovery, major political changes in the Middle East and North Africa and natural disasters in Japan. By region, Europe (+6%) was the best performer, while by subregion South-America (+10%) topped the ranking. Contrary to previous years, growth was higher in advanced economies (+5.0%) than in emerging ones (+3.8%), due largely to the strong results in Europe, and the setbacks in the Middle East and North Africa.

“International tourism hit new records in 2011 despite the challenging conditions,” said UNWTO Secretary- General, Taleb Rifai. “For a sector directly responsible for 5% of the world’s GDP, 6% of total exports and employing one out of every 12 people in advanced and emerging economies alike these results are encouraging, coming as they do at a time in which we urgently need levers to stimulate growth and job creation,” he added.

“We will have more than a billion tourists, that means one-seventh of humanity. This has never happened in history,” said Rifai.

Available data on international tourism receipts and expenditure for 2011 closely follows the positive trend
in arrivals. Among the top ten tourist destinations, receipts were up significantly in the USA (+12%), Spain (+9%), Hong Kong (China) (+25%) and the UK (+7%). The top spenders were led by emerging source markets – China (+38%), Russia (+21%), Brazil (+32%) and India (+32%) – followed by traditional markets, with the growth in expenditure of travelers from Germany (+4%) and the USA (+5%) above the levels of previous years.