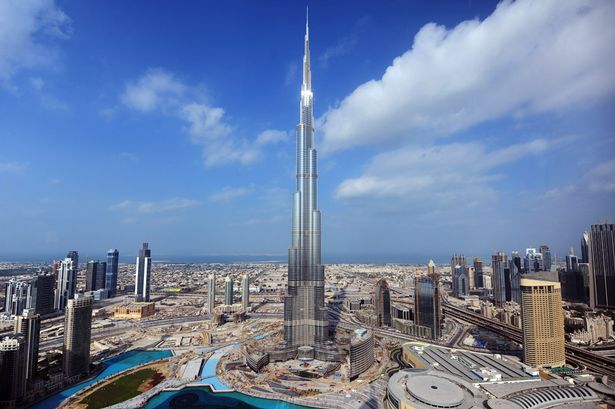 “The typical Middle Eastern UHNWI is not an oil baron,” noted Wealth-X Director of Business Development, Middle East and Africa, Michel Nassif. “He or she is most likely to represent the finance and banking sector or an industrial conglomerate.”

Although 55% of the total UHNW population in the Middle East are self-made individuals, 14% of Middle Eastern UHNWIs inherited their wealth and 31% have built upon their inherited wealth. Gender representation is skewed with female UHNWIs at 6% of the UHNW population.

“With an average liquidity higher than that of the average US UHNWI, there is considerable room for greater luxury spend by Middle Eastern UHNWIs. Our analysis shows that wealth creation is largely concentrated in the United Arab Emirates, Saudi Arabia and Kuwait, with a new generation of increasingly younger male and female UHNWIs emerging. Understanding the UHNW population in these three countries is vital for institutions and professionals who seek to expand their businesses in the region,” said Wealth-X CEO, Mykolas D. Rambus. 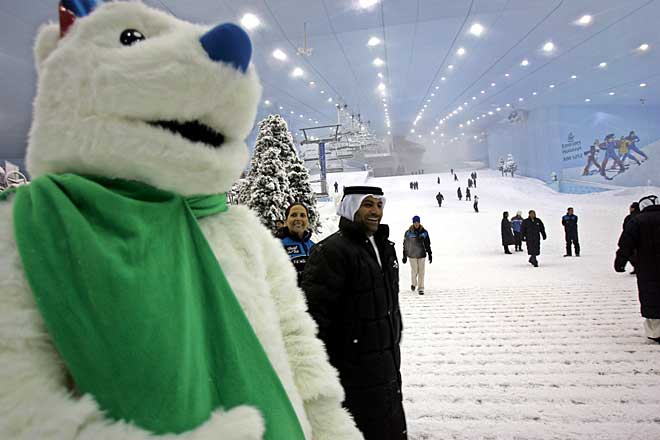