The most expensive club sandwiches in the world: 2013 Club Sandwich Index 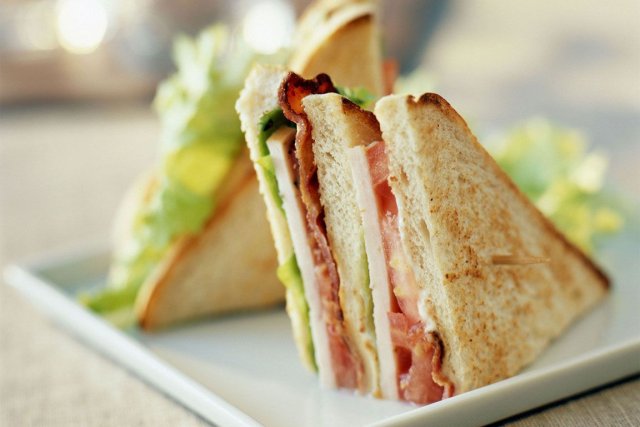 Geneva, Paris, Oslo and Stockholm are the most expensive cities in which to order for a club sandwich, according to 2nd annual Club Sandwich Index (CSI) released by Hotels.com. The classic hotel staple of a chicken, bacon, egg, lettuce and mayonnaise sandwich is the most common hotel menu staple around the world.

Geneva has taken over from Paris as the most expensive city in the world in which to order a Club Sandwich, at an average of £19.96. In the Swiss city, prices for the ‘Club’ ranged from £34.33 in one five-star hotel to a more reasonable £9.27 in a three-star establishment. Paris this year slipped to number two with a new average of £17.99, followed by Oslo, which held on to the third spot with £17.51.

New Delhi remained the cheapest destination to buy a Club Sandwich, with an average of just £5.97, although several other holiday favourites also appeared under the £10 threshold, including Madrid (£9.68), Rio de Janeiro (£9.44) and Bangkok (£7.74).

The CSI average price is calculated from the real prices paid by guests for a Club Sandwich in 30 hotels in the capital or an important tourist city of each country surveyed, across five, four and three star categories. In total, 840 hotels globally were canvassed, announced the authors of the Index.

Now in its second year, the Index reflects not only changes in the actual price of a Club Sandwich across the globe but also the effect of currency fluctuations.