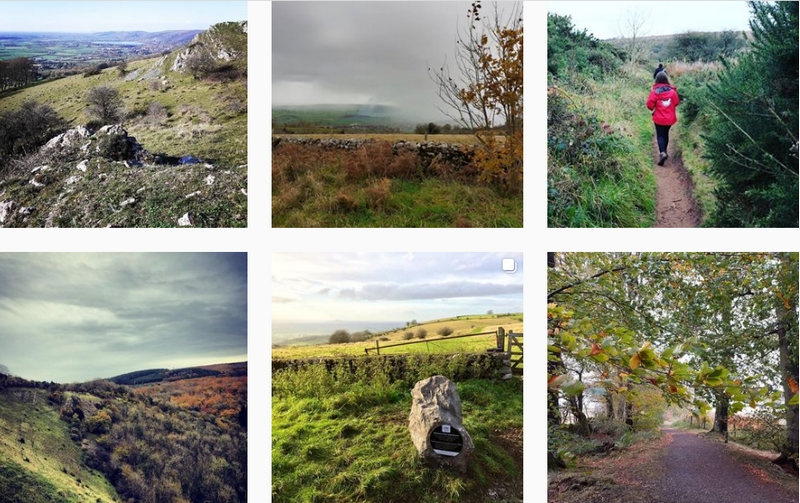 Part of the joy of going on a good, long road-trip is the sights that you’ll see along the way. Most of the time, British motorways tend to run along the bottom of long channels, providing nothing but monotonous embankment for miles on end. Though they occasionally open out to provide spectacular views of the countryside, you’ll need to venture out onto winding country lanes if you’re to experience the most scenic roads the British Isles have to offer – they’re a
perfect opportunity to put a new car through its paces!

Let’s run through four of the best locations for a leisurely drive. 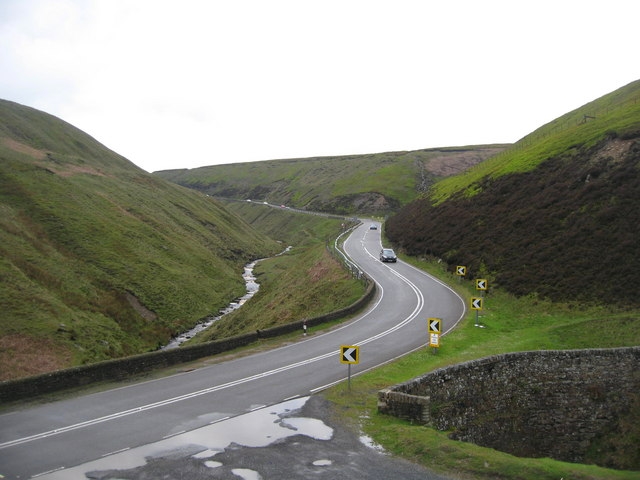 Snake Pass, in the Peak District, is much beloved by drivers, as it offers spectacular views of the surrounding Pennines. As you come into Glossop on a clear day, you should be able to see Manchester in the distance. One thing to bear in mind, however, is that the road can throw up a few unexpected challenges, including blind summits and hairpins. If you’re planning a trip, make sure that you watch out for closures – and avoid the road during extremely icy conditions. You don’t want to drive on it when it’s slippery!

As you approach Cheddar Gorge from the west, you’ll be treated to a gentle, winding route through progressively more impressive limestone cliffs, before you ultimately find yourself in the village itself. Just a short drive from Bristol, you’ll want to shun the A38 and instead take a long route through the Mendip Hills. It’s an area of Outstanding Natural Beauty, crowned by the famous gorge. 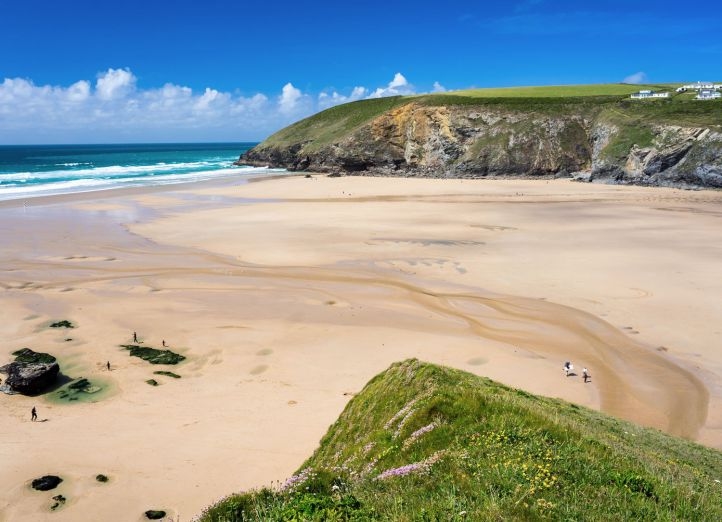 Between Barnstaple and Newquay stretches this gorgeous coastal route, which provides unparalleled views of the Atlantic. The A39 (as it’s technically called) begins on the border with Devon, but winds its way through a series of picturesque little fishing villages. Thus, it’s ideally suited for a road-trip. 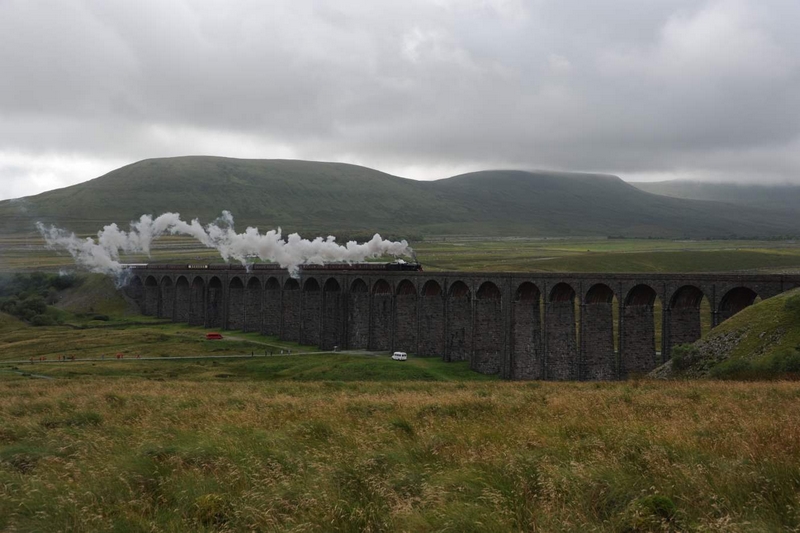 There are so many spectacular driving routes through the famous Dales that you can pack dozens of them into the same trip, if you do your planning right. Cliff Gate Road is a seven-mile stretch famous for kicking off the 2014 Tour de France. Then there’s the short stretch from Holmfirth to Woodhead Reservoir, whose views will be familiar to those who’ve seen Last of the Summer Wine. New visitors to the Dales should also make time to visit the
Ribblehead Viaduct, which is a 19th century railway viaduct comprising twenty-four stone arches. It’s a marvel of engineering set within a marvel of natural beauty.

If you’re passing through the county on the M62, incidentally, then you’ll find the most spectacular scenery between Huddersfield and Rochdale – it’s then you’ll know that you’ve truly arrived in Yorkshire! 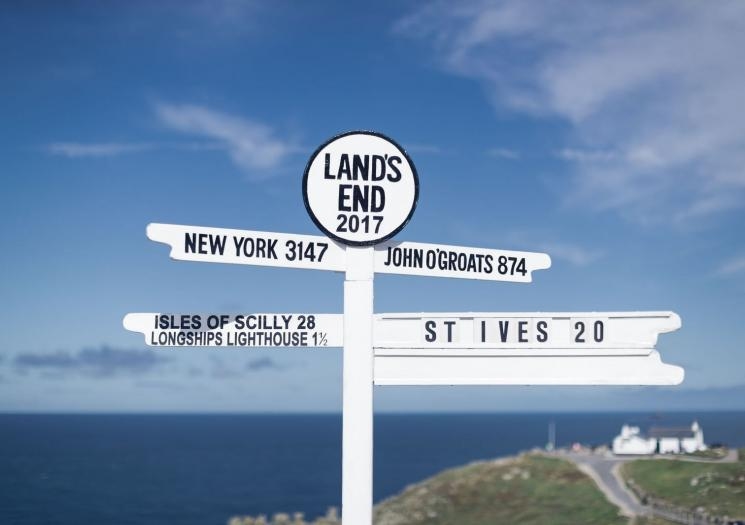 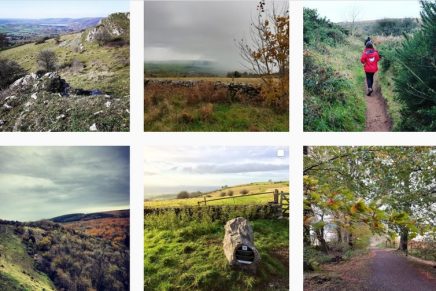 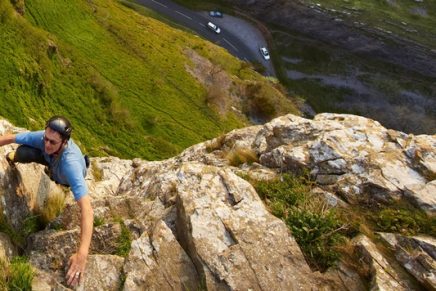 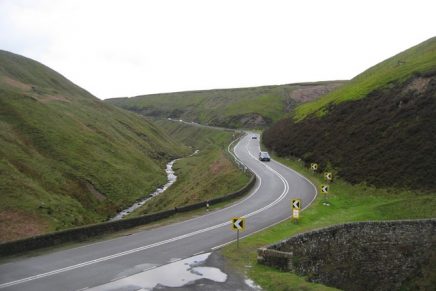 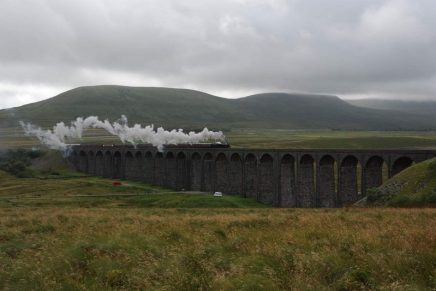 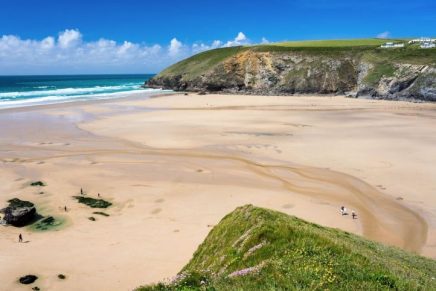 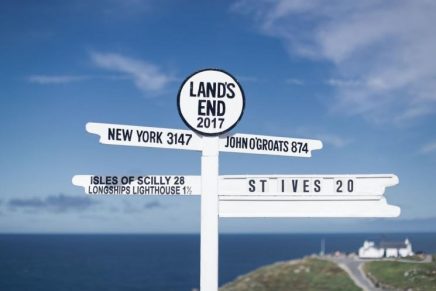