It’s easy to underestimate the value of the mobile gaming segment, especially when you consider the fact that it is underpinned by the freemium business model and driven by tiered subscription offers. Even if we account for the revenue generated by online casino games, it is hard to estimate exactly how lucrative this sector is.

In fact, EEDAR’s recently released report entitled Deconstructing Mobile & Tablet Gaming 2015 has given us the answer. It reported that the mobile gaming segment had a projected value of $25 billion at the end of 2015, with China, Japan and the U.S. unsurprisingly established as the leading market players. 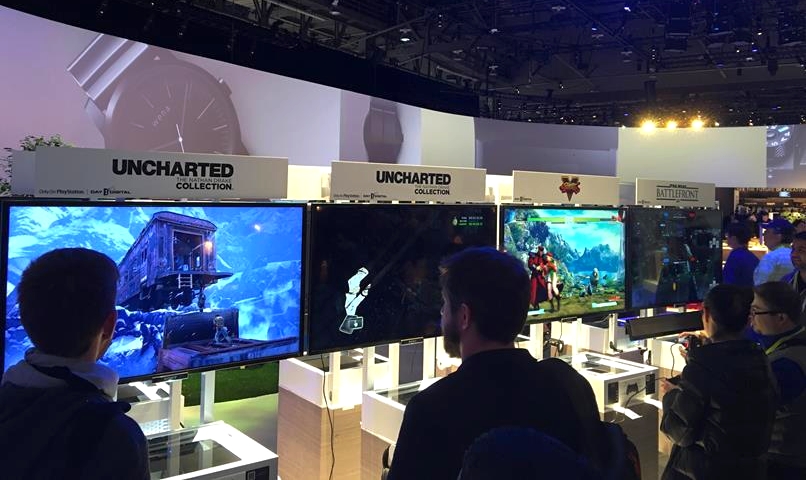 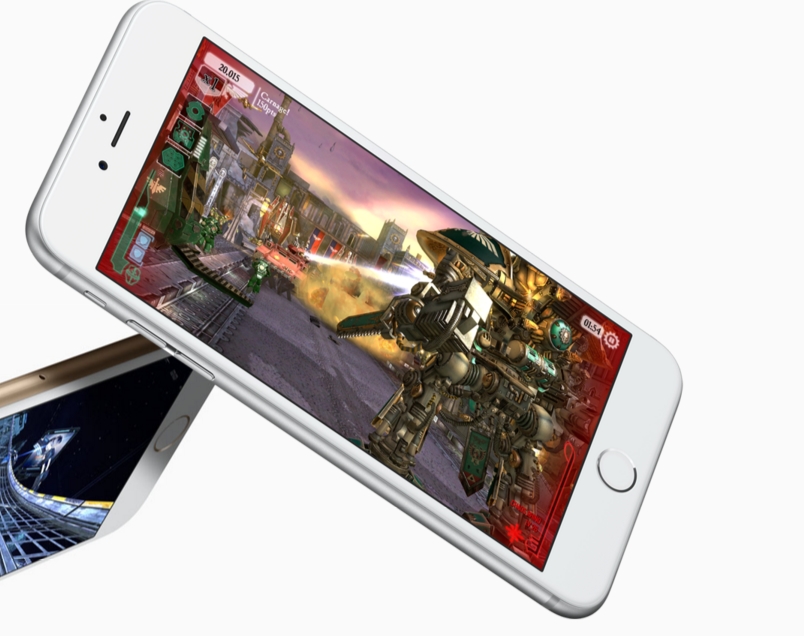 For those interested in pecking order, the U.S. generated the most revenue mobile gaming revenue (earning $5.41 billion over the course of a single year). Japan followed closely behind with revenues of $5.16 billion while China was further back with a figure of $5.01 billion. These three sectors dominate the market as a whole, contributing approximately 62% of global revenue and blazing a trail that others can only hope to follow.

The next most lucrative nation is also of interest, with South Korea generating $1.37 billion in mobile gaming revenue in 2015. This, along with Australia and New Zealand, helped to establish the Asia Pacific region as the dominant force in the marketplace and drive 56% of all accrued revenue. This region also contributes an estimated 50% of the world’s mobile gamers and a significant percentage of all developers. Interestingly, playing demographics and trends have had a clear influence on the evolution of the market. We see that the lucrative Asia-Pacific market (and, in particular, Japan) is dominated and driven by big spending players, for example, as this segment boasts the largest percentage of participants who invest more than $100 a year (8%). This market also has the largest single number of non-spending players, however, with 61% sticking rigidly to free-to-access titles.

This contrasts sharply with the lucrative U.S. market, which has the lowest rate of non-spenders at 50% and boasts an army of more moderate investors. 45% of U.S. players spend regularly but commit less than $100 a year, for example, creating a more even spread of spending and arguably sustainable growth. This has clearly served the U.S. market well, as a greater number of active spenders drive long-term and noticeable growth.

This type of insight is as important as it is interesting, especially as the Asia Pacific market (and others) continue to mature. As we see growth trends begin to stabilize here and around the world, for example, it is easy for developer’s to understand the behaviour and demands of specific target markets and tailor products to suit various demographics. In this respect, 2016 could be a seminal year for gaming and one that drives knowledge, understanding and even more substantial growth. 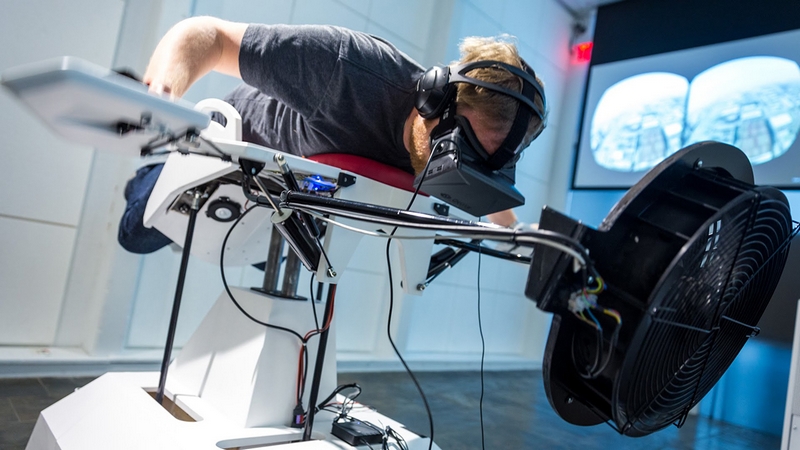 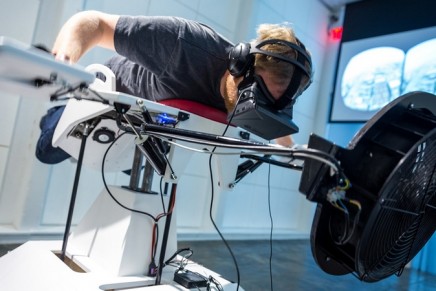 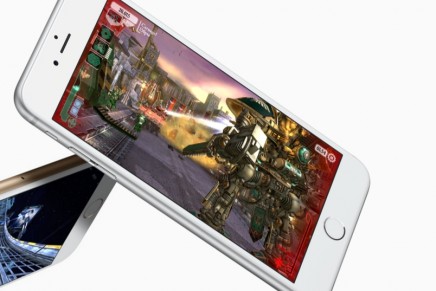 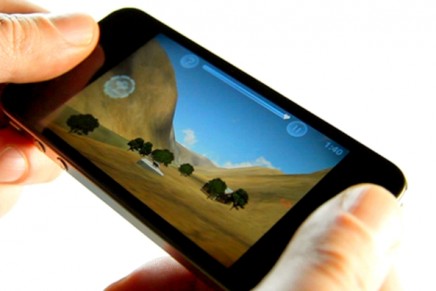 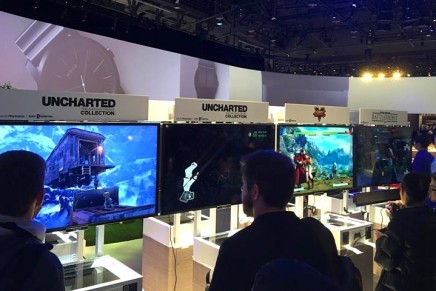 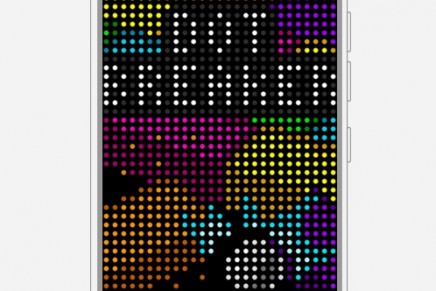