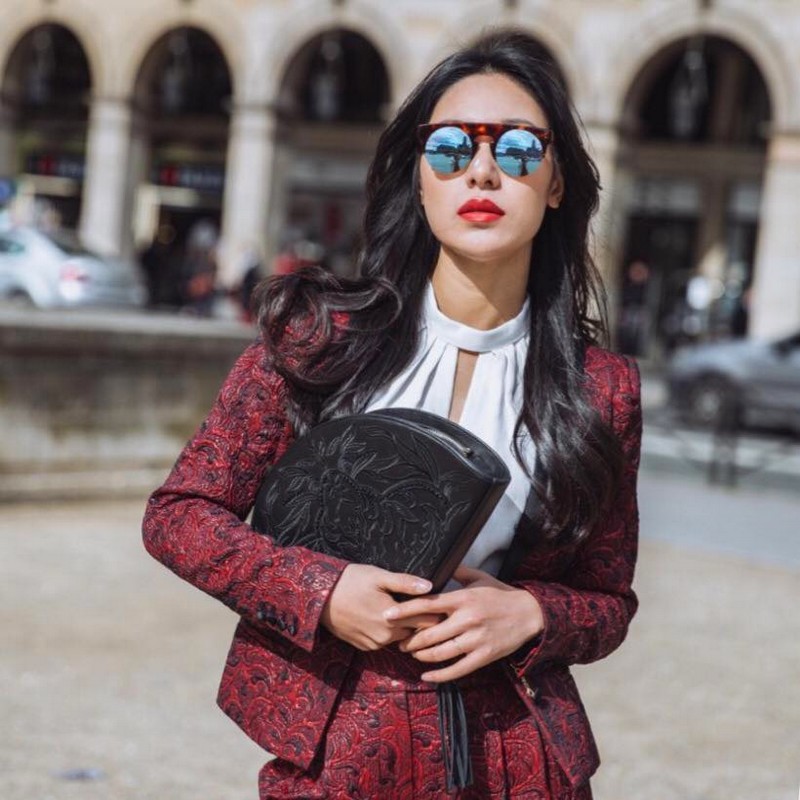 The transaction will have no material impact on Richemont’s balance sheet, cash flow or results for the year ending 31 March 2018.

Established in 1994 in Hong Kong by Sir David Tang, Shanghai Tang was the first contemporary luxury brand from China. Its modern and sophisticated range of men’s and women’s clothing, accessories and home decorations combine the style and heritage of the orient with
western design influences. Richemont took a controlling stake in 1998 and acquired 100% ownership in 2008.

Richemont owns a portfolio of leading international brands or ‘Maisons’ which are managed independently of one another, recognising their individuality and uniqueness. The businesses operate in three business areas: Jewellery Maisons, being Cartier, Van Cleef & Arpels and Giampiero Bodino; Specialist Watchmakers, being A. Lange & Söhne, Baume & Mercier, IWC Schaffhausen, Jaeger-LeCoultre, Officine Panerai, Piaget, Roger Dubuis and Vacheron Constantin, as well as the Ralph Lauren Watch and Jewelry joint venture; and  Other, including Alfred Dunhill, Chloé, Lancel, Montblanc as well as other smaller Maisons and unbranded watch component manufacturing activities.

In addition, Richemont holds a 49% equity-accounted interest in the YOOX Net-A-Porter Group, a publicly traded company.

“While the brand harboured global ambitions, it never seriously established itself far beyond the mainland and Hong Kong. The marketing problem lay in it being a hybrid of East and West: too Chinese for most Western trendsetters, and yet not Western enough for mainland fashionistas in love with Prada and Gucci. The hybrid concept is also no longer original: Hermes is also backing an Asian- inspired modern brand, Shang Xia,” explained reuters columnist. 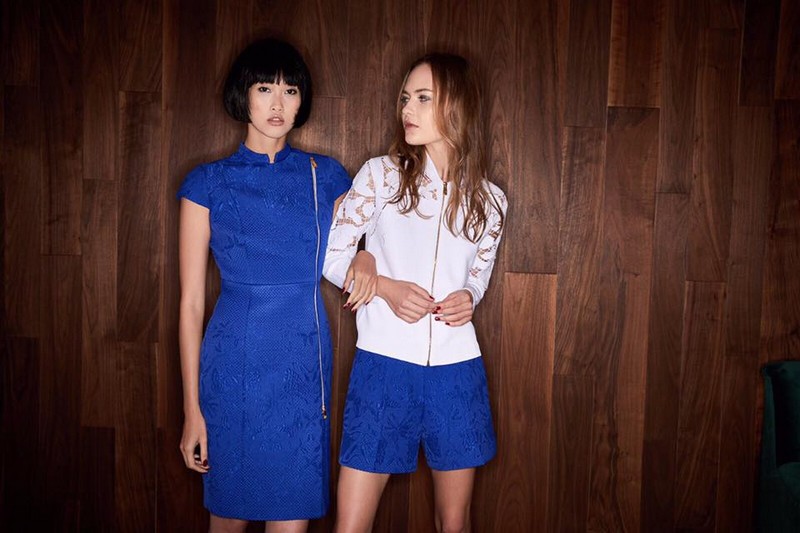 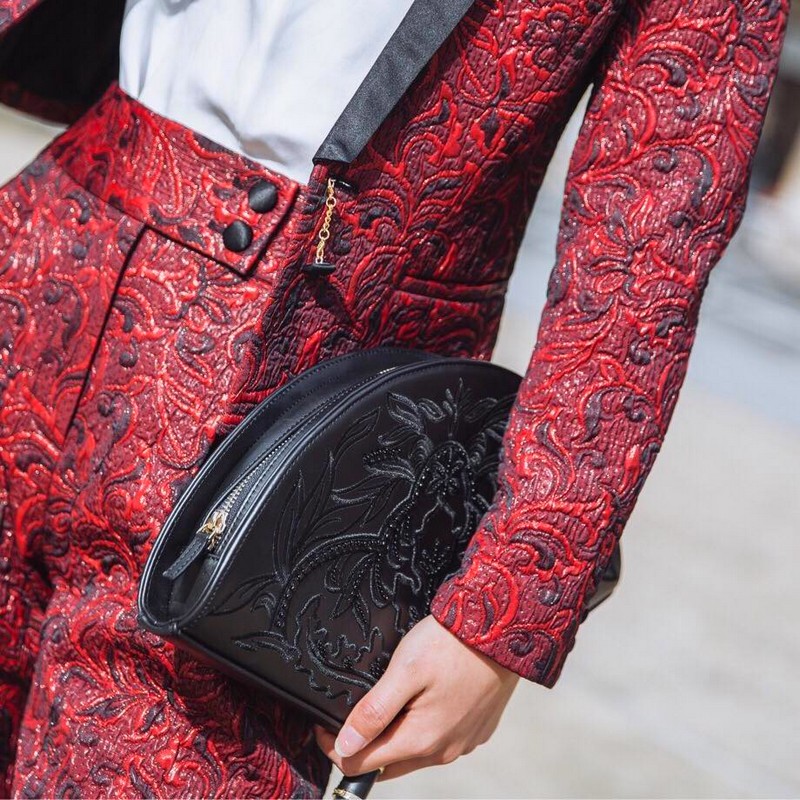 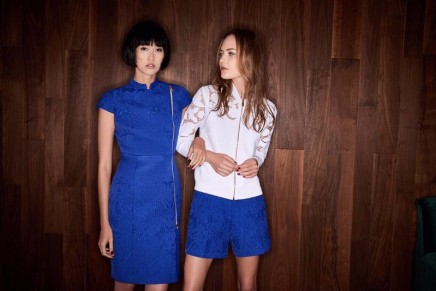 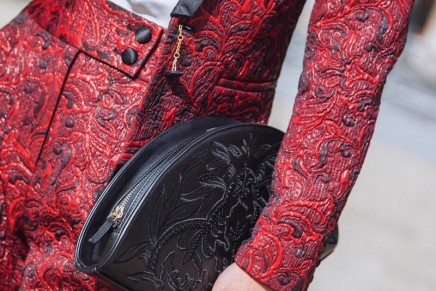 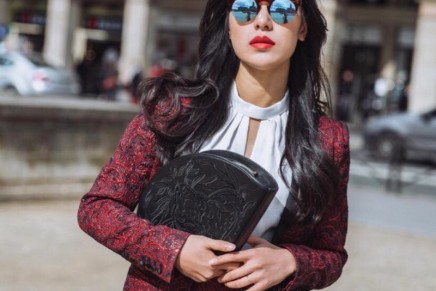