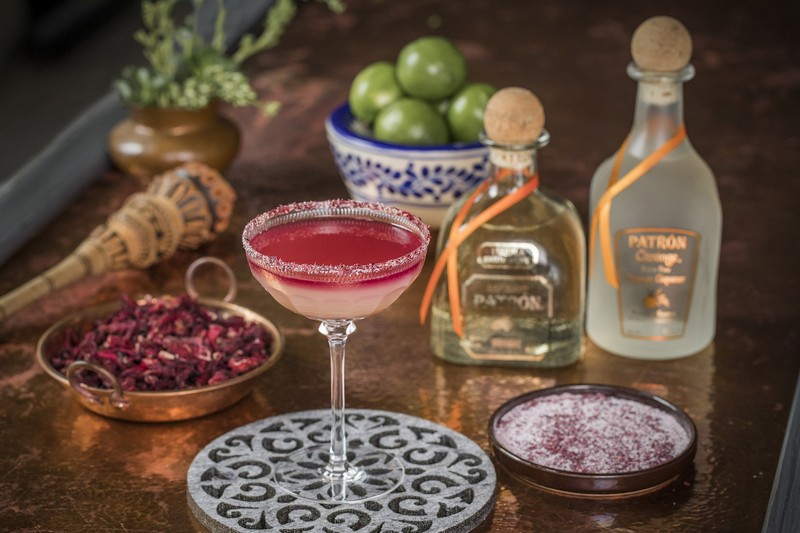 The search for this year’s Patrón “Margarita of the Year” began on International Margarita Day (February 22) when Patrón selected seven top bartenders from around the world to create their own unique interpretations of a perfect margarita, drawing from local ingredients and cultural inspiration.

Those seven recipes were then sampled at bars, restaurants, and events across the globe, demonstrated on weekly Facebook Live broadcasts, available for home delivery via online cocktail delivery service Cocktail Courier, and promoted on MargaritaOfTheYear dot com, where consumers were invited to cast a vote for their favorite. Then on April 10, three margaritas with the most votes were selected as finalist contenders: 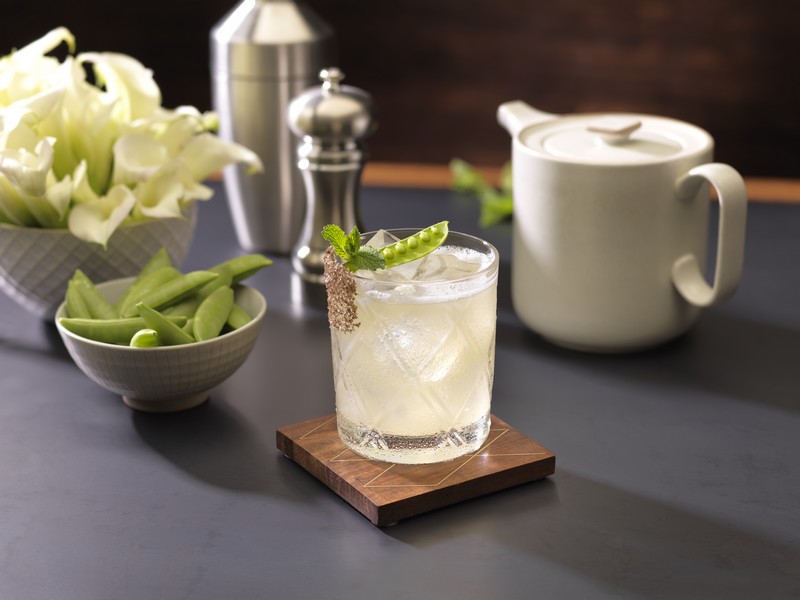 After those finalists were announced, consumers again were invited to vote for their top favorite, and now today, after nearly a half million total votes have been cast, the Coralina Margarita has emerged as consumers’ favorite margarita for 2017.

Inspired by an ocean sunset, the Coralina Margarita combines the oaky notes of Patrón Reposado, perfectly balanced with the citrusy flavors of Patrón Citrónge Orange, together with red wine and hibiscus. Finally, a sugar-salt rim rounds out a truly unique commingling of these unique flavors. To enjoy the Coralina Margarita, look for it on the menu at your favorite bar or restaurant, or make one at home following this recipe: 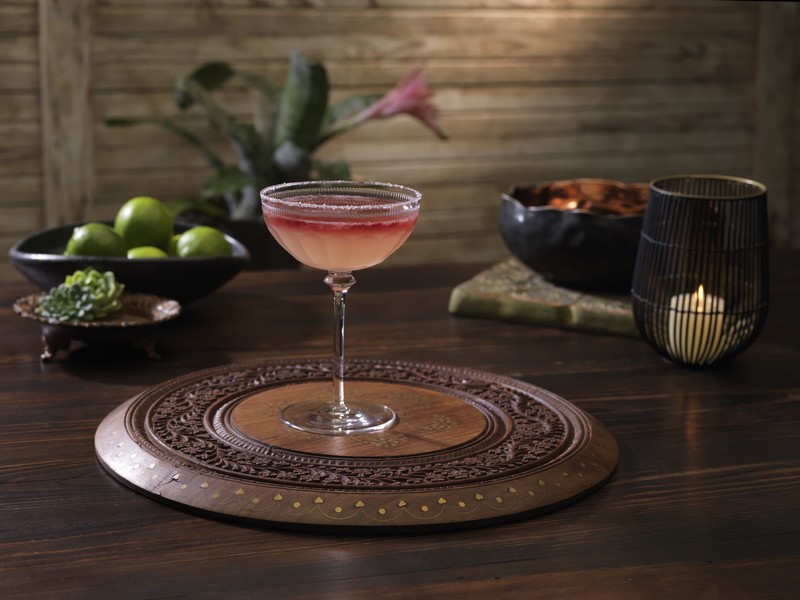 “When Patrón asked me to help create a margarita to be one of seven to vie for the title of ‘Margarita of the Year,’ I wanted to craft a cocktail that had all of the simplicity and elegance of a classic margarita, yet also incorporated some interesting and unexpected ingredients that marry so nicely with the high-quality and complex flavor of Patrón tequila. It’s a drink that harmonizes with Mexican food, and truly reflects my customs and traditions. I’m incredibly excited that so many people enjoyed my recipe, and that it will now take its place on the ‘Margarita of the Year’ podium!” says Morales, who will receive the coveted “Margarita of the Year” trophy to proudly display at his bar in Mexico City. 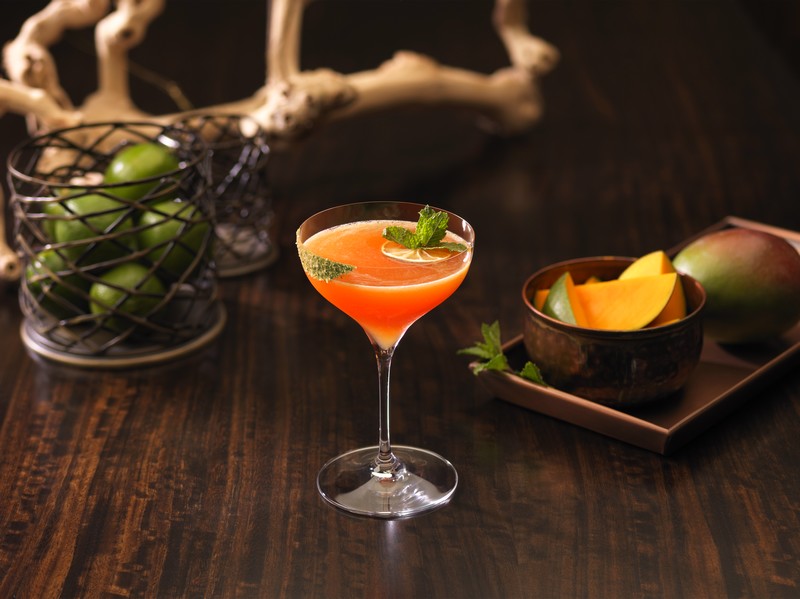 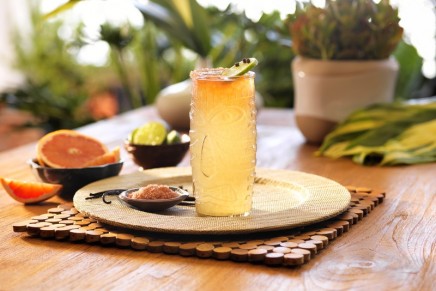 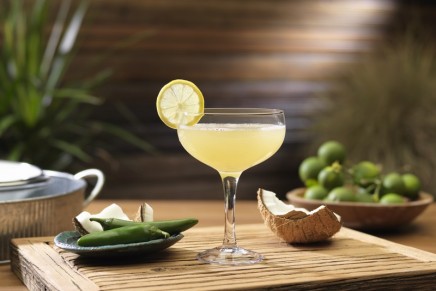 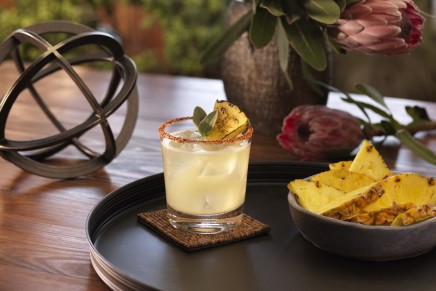 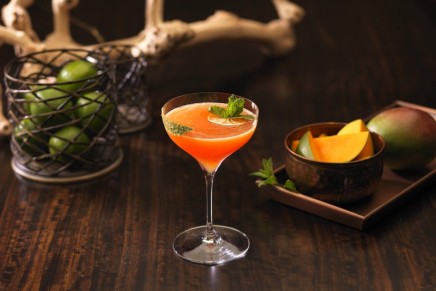 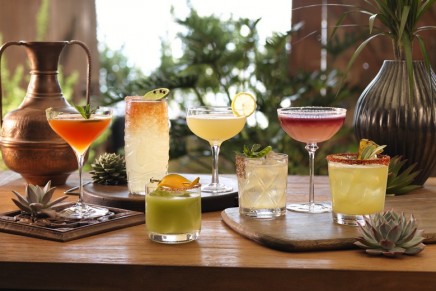 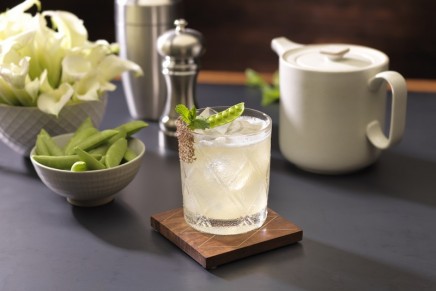 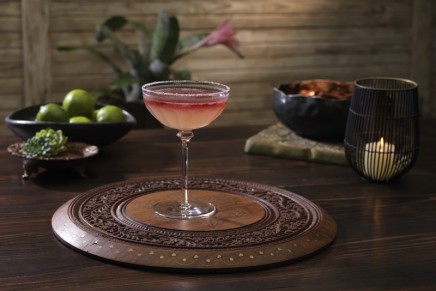 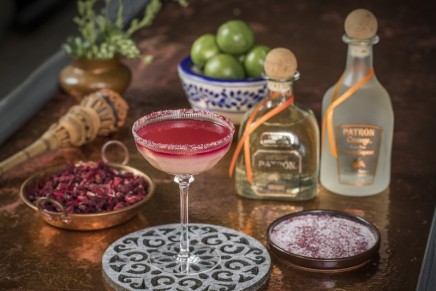