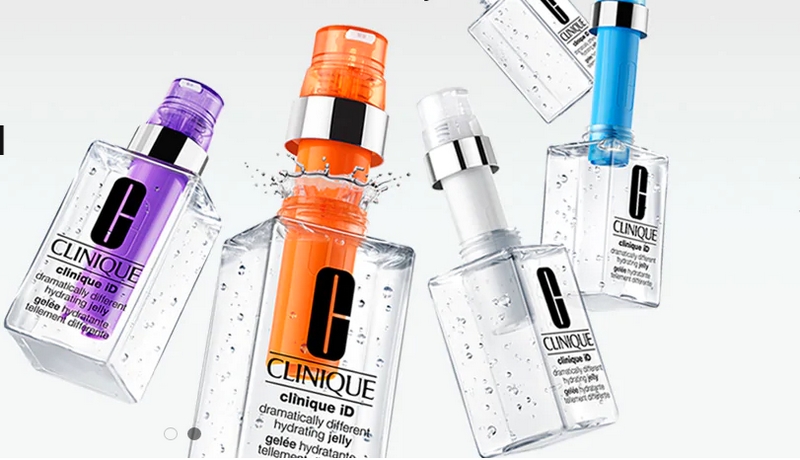 This article titled “The best moisturiser boosters” was written by Sali Hughes, for The Guardian on Saturday 2nd February 2019 07.59 UTC

Beauty icon Clinique, having got things frustratingly wrong for about five years on the trot, has, in the past 18 months, not so much turned a corner, as performed a screeching handbrake skid around it. Unpretentious, high-quality and effective innovation has returned and in its new booster Clinique ID, we see all of this, as well as the answer to a problem that needed fixing.

Boosters – drops of active ingredients to soup up one’s usual moisturiser (thus allowing consumers to keep their favourite texture without sacrificing results) have been around for some years, but until now have struggled to gain traction. Most women either simply don’t have time or can’t be bothered to start mixing products before rushing off to work or feeding a child. So what Clinique ID (£36, 100ml) has done is put the two together in one chambered bottle, according to which of its three moisturisers is right for your skin, and which of its five booster drops is best for its chief complaint.

You can chose from classic Dramatically Different Moisture Lotion+ (in the yellow bottle) for dry skin, the oil-control version for combination types, or the hydrating jelly for the dehydrated. Then pick the appropriate booster cartridge, addressing either fatigue-related dullness, redness and sensitivity, prominent pores and uneven texture, lines or uneven skintone. The latter clicks into the former, and dispenses a combined dose with each pump, keeping the active ingredients fresh. It’s a nifty and effective little idea and gets around Clinique’s baffling former policy of asking customers to use a basic moisturiser under a more targeted one (even for me, two day creams is an impossibly tough sell). Having tried one cartridge in the evenings and another in the mornings for a few weeks, I must say I’m decidedly pro.

If you’re happy to take more time (as I am), there are plenty of great boosters available. Canadian brand Indeed Labs, about which I’m generally ambivalent, has a star in its Hydration Booster (£16.99, 30ml). These hyaluronic acid and niacinamide drops amp up your day and night creams’ hydrating capabilities – very useful at this time of year. Personally, I lovev (£20, 15ml), which mix into night cream to slough away dead skin while you sleep, revealing a perkier, more awake-looking fizzog by breakfast.