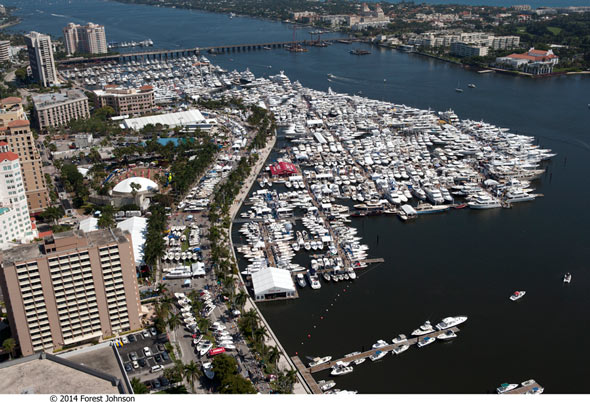 The most prominent winter residence for the wealthy attracts serious buyers and sellers of the yachting lifestyle at the 30th annual Palm Beach International Boat Show, taking place along the waterfront facing posh Palm Beach Island from March 26 to March 29.

Recognized as one of the most significant annual international yacht shows, the four- day event features more than $1 billion worth of yachts, boats and accessories from the world’s leading marine manufacturers, including hundreds of boats ranging from yacht tenders, center consoles and cruisers to fishing boats and 200-foot superyachts.

Superyacht sales in January were stronger than start-of-year sales for the past six years, with strong sales figures for new orders of superyachts, according to Boat International Market Intelligence. The largest yacht in this year’s Palm Beach show, the 200-foot motoryacht Aurora, on display with Moran Yacht & Ship, has an asking price of almost $53 million USD (almost $50 million EUR). 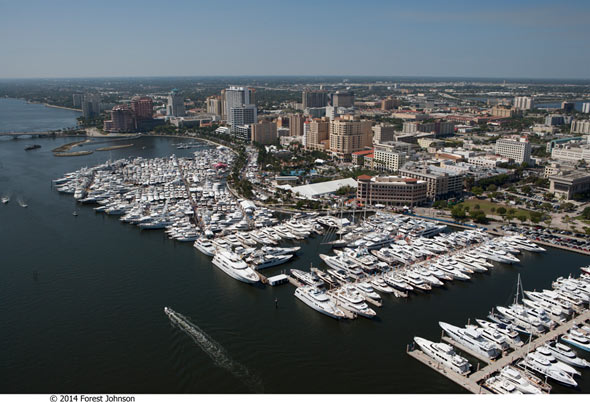 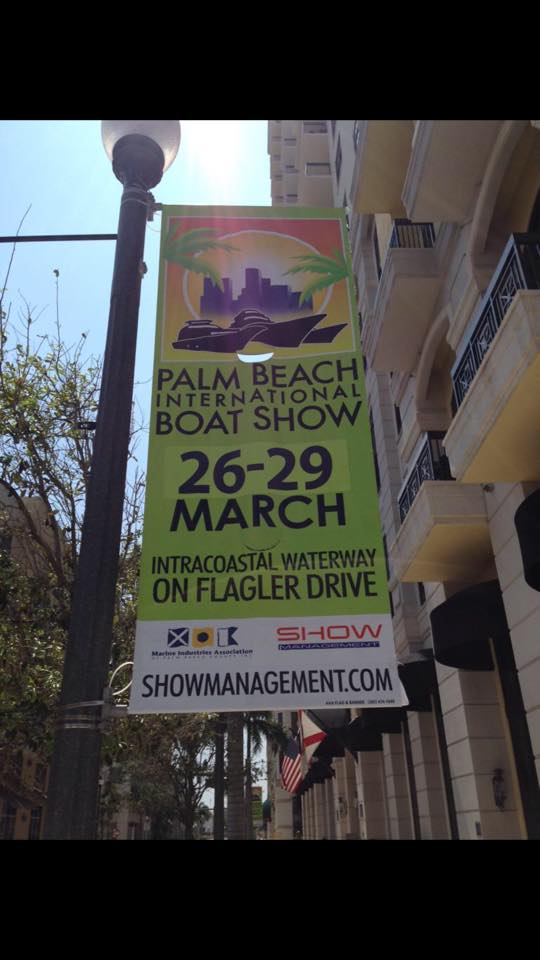 For all watersport and outdoor enthusiasts this year’s show features live paddleboard, kayak and stand-up-paddleboard yoga demonstrations in a 15,000 gallon freshwater pool known as the AquaZone; IGFA School of Sportfishing seminars; youth fishing clinics by non-profit Hook The Future; and swimwear fashion shows by the Lands’ End Getaway Tour. 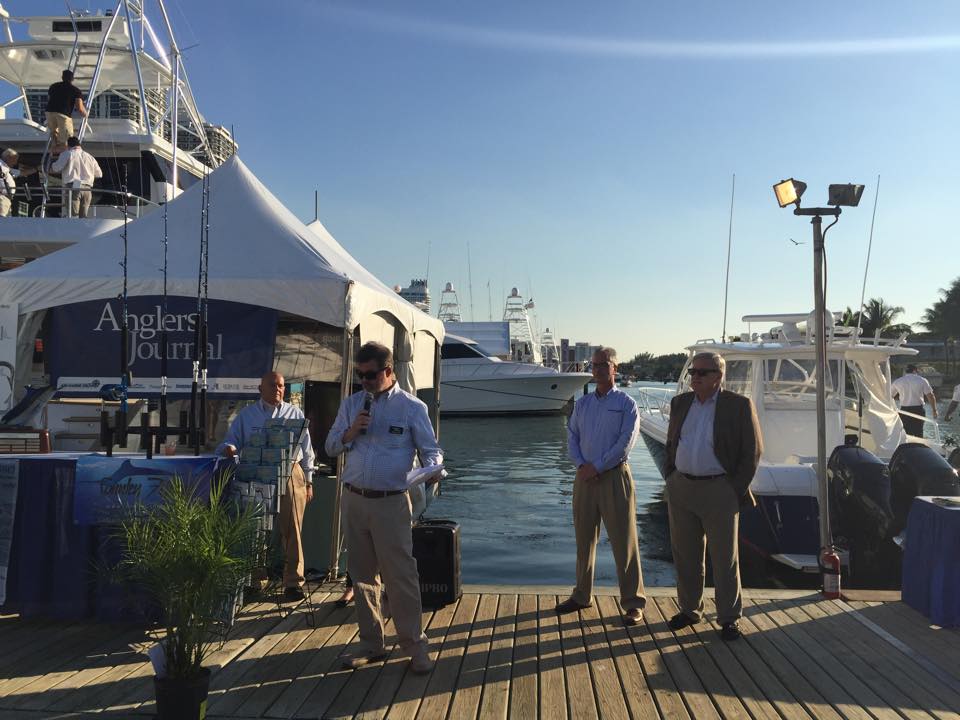 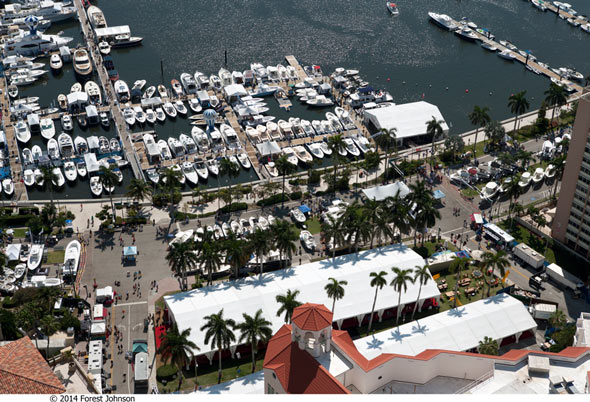 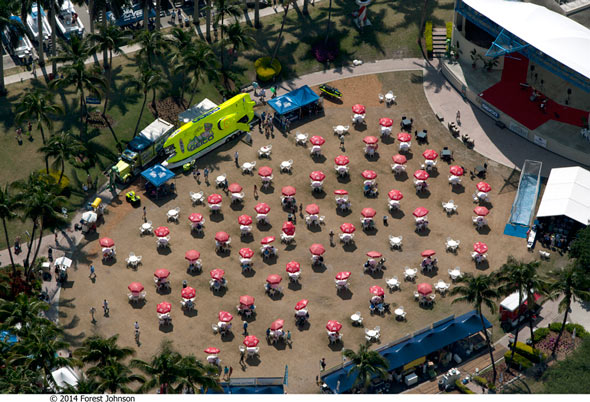 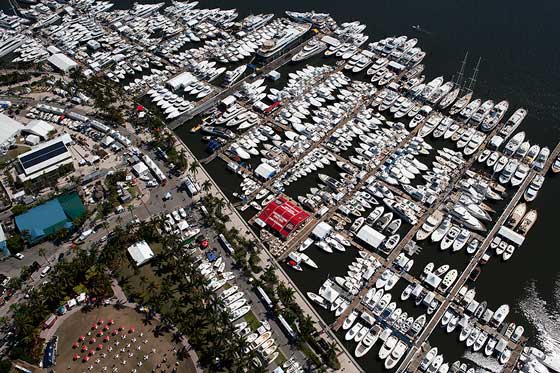 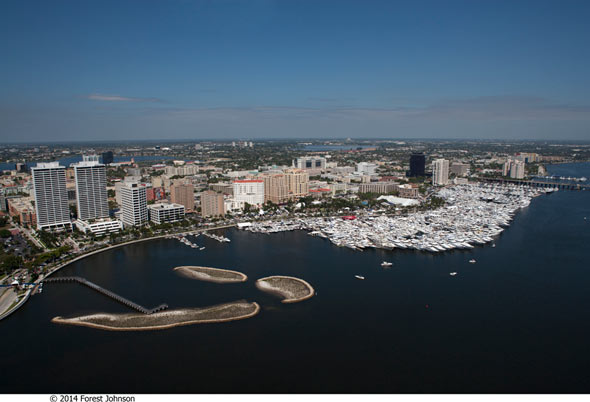 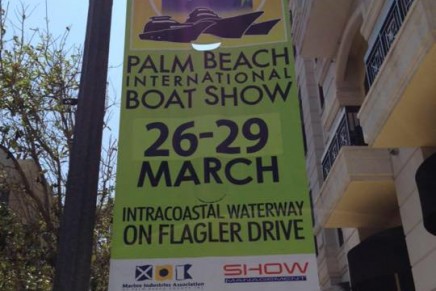 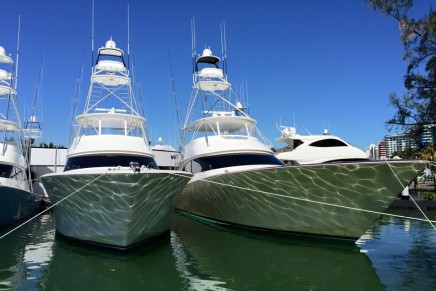 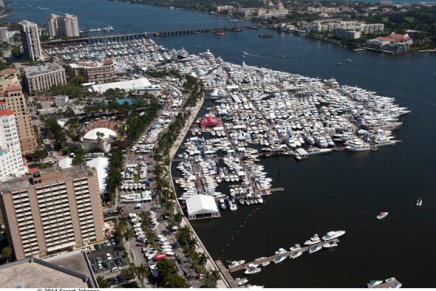 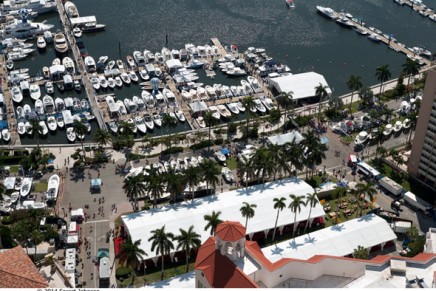 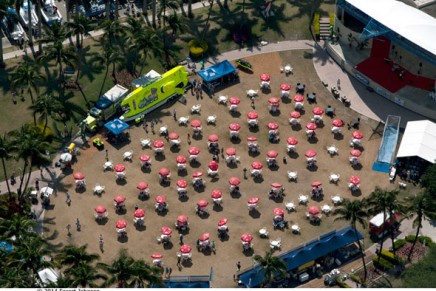 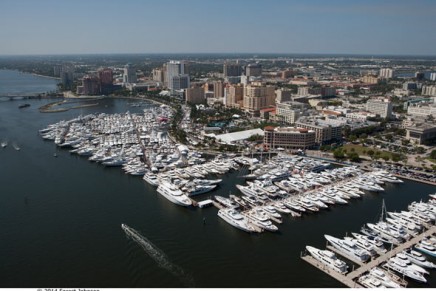 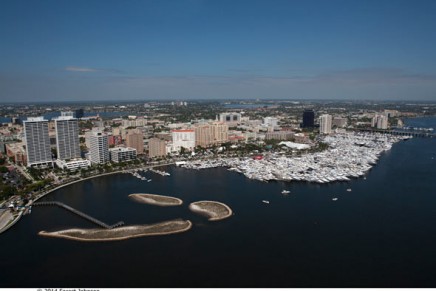 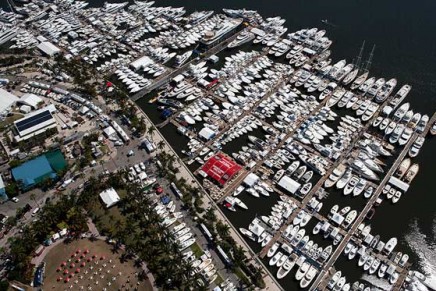