The Concorso d’Eleganza Villa d’Este is considered one of the world’s most exclusive and tradition-steeped stages for historic cars and motorcycles. At the 2015 Concorso in the northern Italian town of Cernobbio the glitz of the 1970s will roar back to life. “Seventies style – the jetset is back” is the motto of the Classic Weekend on Lake Como, which will bring together owners and aficionados of classic cars and motorcycles from 22 – 24 May, 2015. The Concorso di Motociclette will take its place in the programme for the fifth time, alongside other highlights including a look back at “90 years of the Rolls-Royce Phantom”. 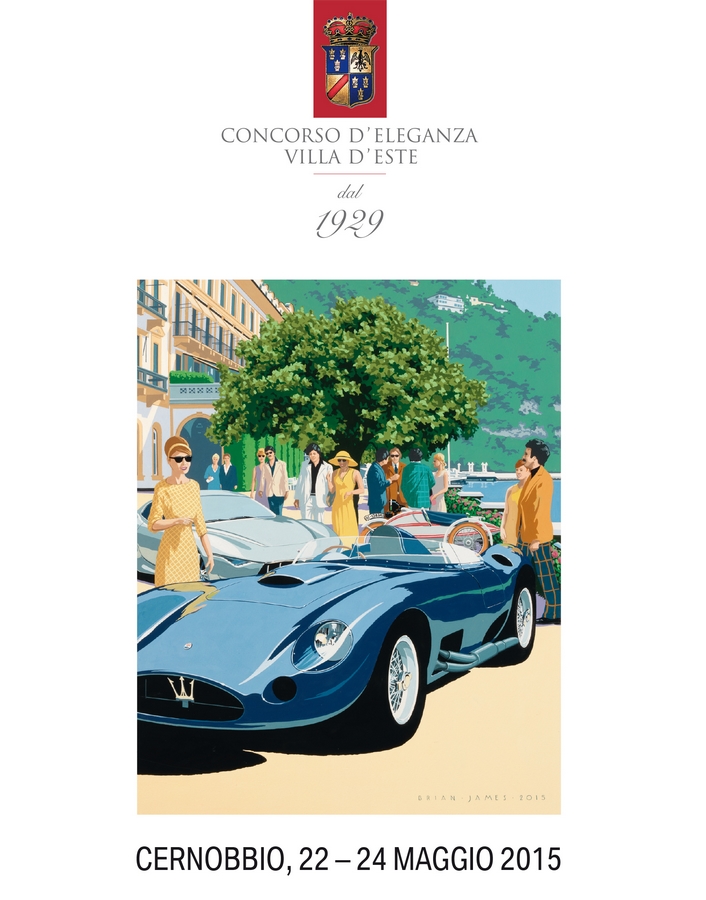 The rare vehicles that make up the field of entrants for the Concorso d’Eleganza Villa d’Este are often revered as “works of art on wheels”. This year, visitors to the beauty contest for historic cars and motorcycles hosted by BMW Group Classic and the Grand Hotel Villa d’Este will be reminded of how, 40 years ago, this description took on a whole new meaning. In June 1975 a BMW 3.0 CSL painted by US artist Alexander Calder raced in the 24 Hours of Le Mans. This was the car that launched the Art Car tradition initiated by BMW and today remains a fascinating representative of a dazzling era – one in which sensational art and exclusive lifestyle also swept up the automotive world.

Taking centre stage once again this year at the three-day event held in the grounds of Villa Erba in Cernobbio is the beauty contest, in which historic cars and motorcycles of outstanding class and with a fascinating past will do battle in a number of competition categories. On the occasion of the model’s 90th anniversary, Rolls-Royce Phantoms from various decades will also be competing in a special class for the favour of the jury and thus the coveted Concorso d’Eleganza Villa d’Este trophies.

An exquisite line-up of models also awaits fans of classic motorcycles. The Concorso di Motociclette has established itself as one of the highlights of Day 2. As last year, the convoy of rare motorcycles will pause at the Historic Car Parade at Villa d’Este on its way from Como to the parkland of Villa Erba in Cernobbio. The jury will then cast their expert eye over the assembled motorcycles once they have reached the end of their journey.

The support programme for the visitors, entrants and guests of honour will also be held in the style of the uproarious seventies. The grounds of Villa Erba will be open to the public on Saturday and Sunday. This year’s special exhibition in the rotunda at Villa Erba is devoted to the Art Cars which captured the imagination of art and motor racing fans alike in the 1970s. This decade alone produced four powerfully-engined works of art, with Frank Stella, Roy Lichtenstein and Andy Warhol following in the brush strokes of Alexander Calder by leaving their artistic signature on a BMW racing car. The most recent addition to the series is the BMW M3 GT2 Art Car created by Jeff Koons. 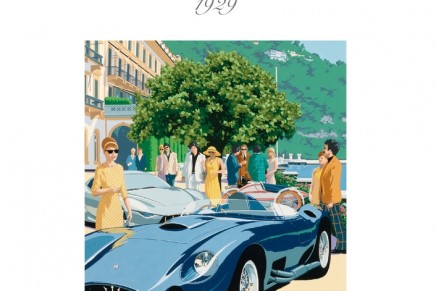 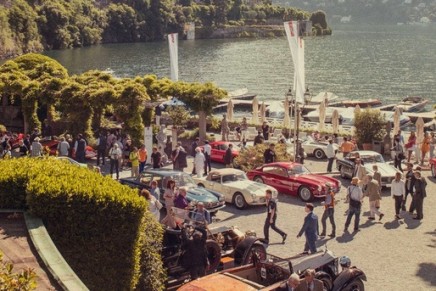 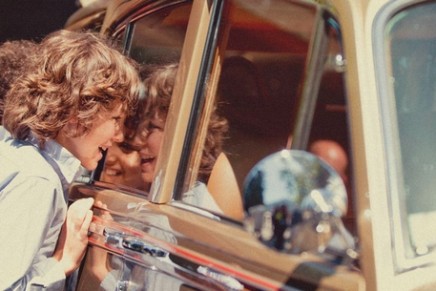 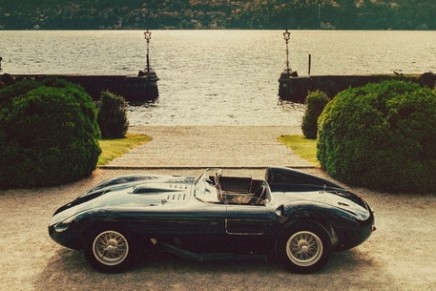 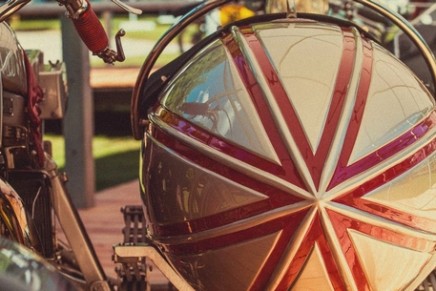 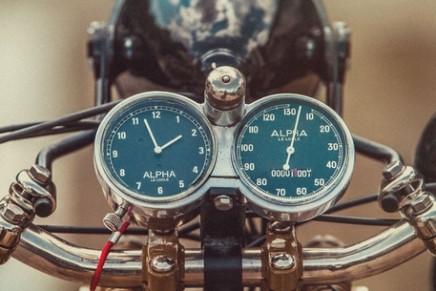