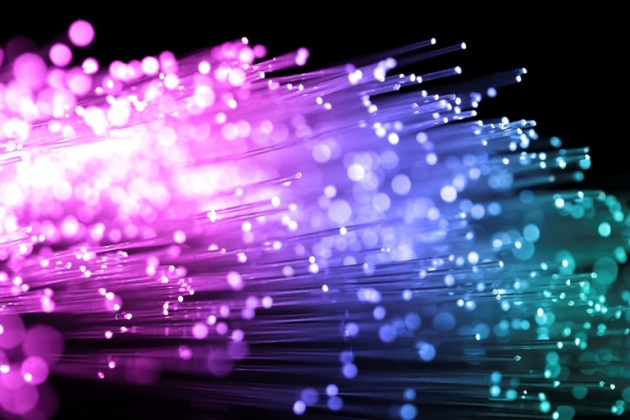 Internet digital heaven and its superfast technologies are in constant change. What seemed amazing some years ago, is no longer good enough when you want to do more and do it faster, whether you are at home or at work: watch online TV, operate large files online, stream video, present an important video conference, all on multiple devices (PC, laptop, tablets, mobile devices and so on), all using the same internet connection. We are now sharing high-definition movies and files that were never thought possible 15 years ago. Broadband became essential to our lives. As we become more connected, the internet traffic has exploded. More than 50 percent of the whole Internet traffic is now in video format, requiring higher capacity, so we can see our news, watch entertainment, connect us to the opportunities, benefit from connected health and education, and, finally, keeping us healthy by tracking our fitness goals and giving us medication reminders.

More than $1.2 trillion investment in private-sector (since 1996) made U.S. the world leader in the deployment of high- speed broadband infrastructure, while France leads Europe in this domain. France has the biggest FTTP map in Europe, with almost 6 million homes – nearly 25 percent of the European total.

82 percent of U.S. homes have access to speeds in excess of 100 mbps, while in Europe, only 2 percent of the population has access to these high speeds. Europe’s aspirational goal is to extend 100 mbps speeds by 50 percent by 2020.

United States scientists have made a discovery that could send the information even 4 times faster than today – at the incredible speed of 400 gigabits/sec. The breakthrough technique invented by a team led by Dr Xiang Liu from Bell Labs in the US reduces the distortion in the signal and could be active on existing cables in three years, say the scientists. Over the last two – three decades the biggest problem faced by the optical transmission was non-linearities effect, countered by Dr Xiang Liu’s research team. The innovation shortens the distance to super high-speed internet communication of the future.