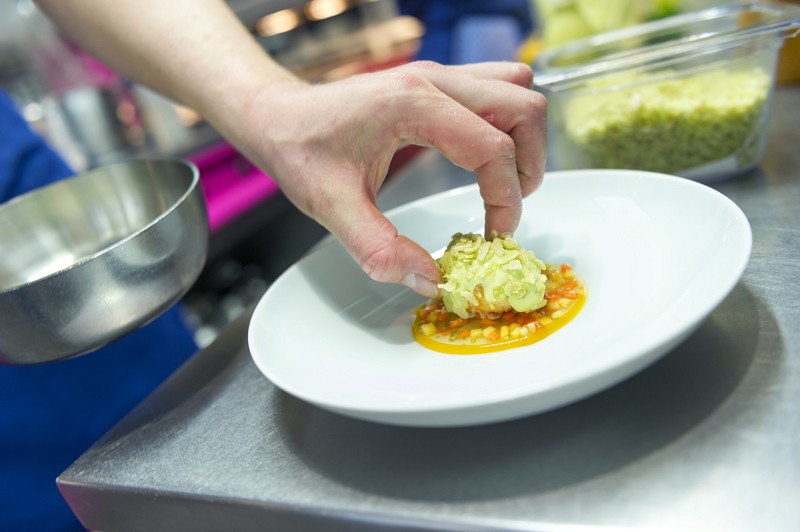 The new S-Class, Mercedes-Benz new luxury saloon, flew from its birthplace in Stuttgart for its world premiere at Airbus in Finkenwerder. At the delivery centre for the Airbus A380, the world’s largest passenger aircraft, Mercedes- Benz unveiled its new luxury saloon in front of around 750 international guests. Flanked by the 20 current Mercedes- Benz models and musically accompanied by the Hamburg Symphony Orchestra, the new top-of-the-line model from Stuttgart rolled across the tarmac as part of a spectacular show. In a dazzling display, it took up its position at the head of the Mercedes-Benz family and drove onto the stage with its first passenger, the global superstar Alicia Keys.World Premiere of the new S-Class focused on sensory experiences. For one night only Mercedes-Benz opened a “Ten Star Restaurant” in the Airbus A380 delivery centre. 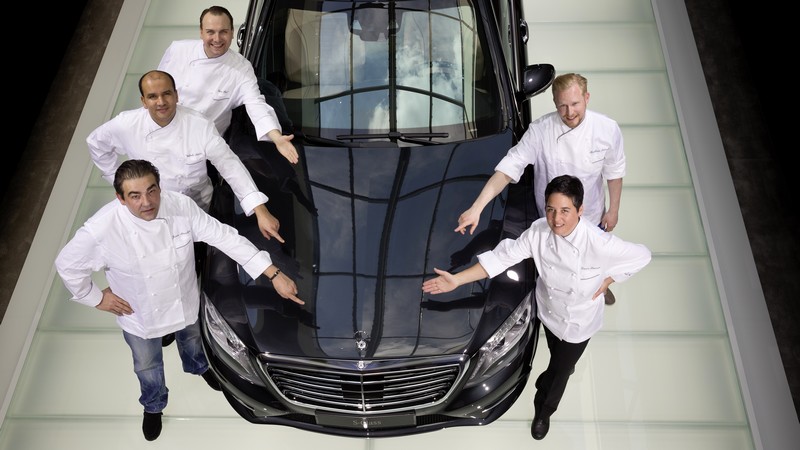 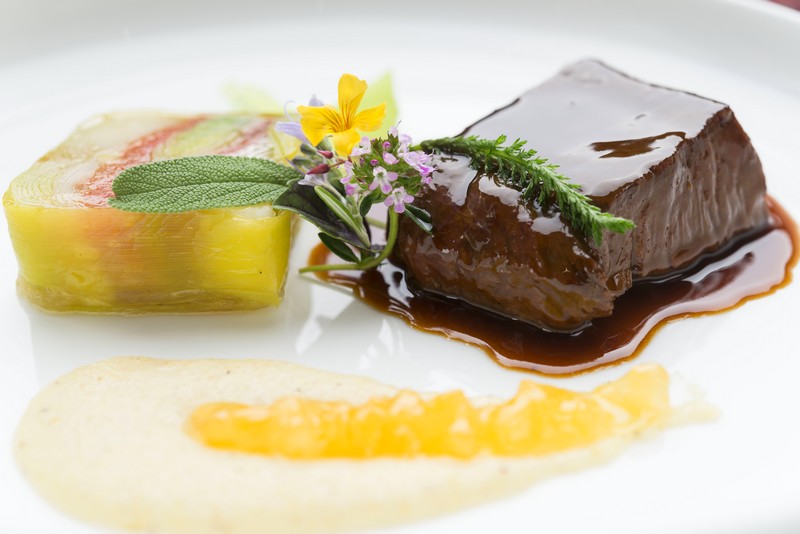 “Rather than being about safety or aesthetics, power or efficiency, comfort or dynamism, our aspirations were ‘the best or nothing’ in every respect. No other car stands for the Mercedes-Benz brand promise more than the S-Class,” said Dieter Zetsche, CEO of Daimler AG and Head of Mercedes-Benz Cars.

In addition to featuring high-grade materials, the interior boasts numerous world firsts: energizing massage function based on the hot stone principle, active seat ventilation with innovative reversing fans, active and individually adjustable fragrancing as well as the executive rear seat with a revolutionary fully reclined position. Equally unique is the musical experience. The new S-Class is the first saloon to feature Mercedes-Benz’s front bass system and the new Burmester high-end 3D surround sound system. For the first time, each passenger can individually access the entertainment system from their seat.

The new S 300 BlueTEC HYBRID engines consumes just 4.4 litres of diesel per 100 kilometres. And this will soon be followed by the S 500 Plug-In HYBRID, the first S-Class to boast a fuel consumption with a three in front of the decimal point. 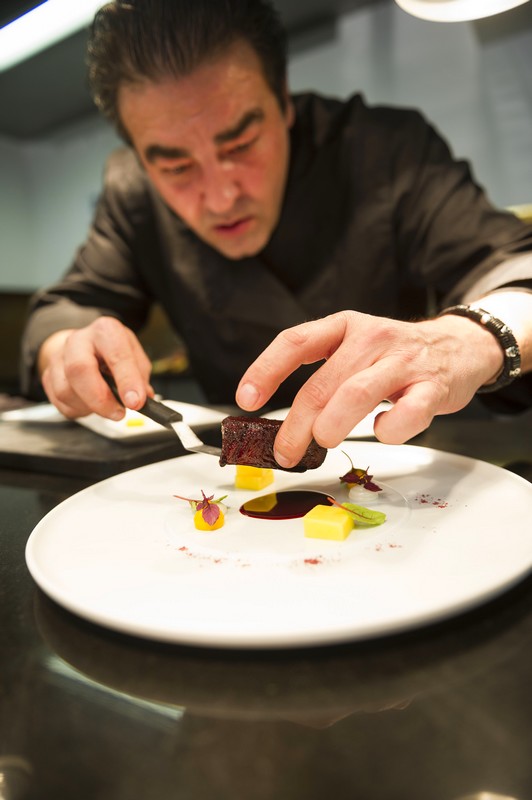 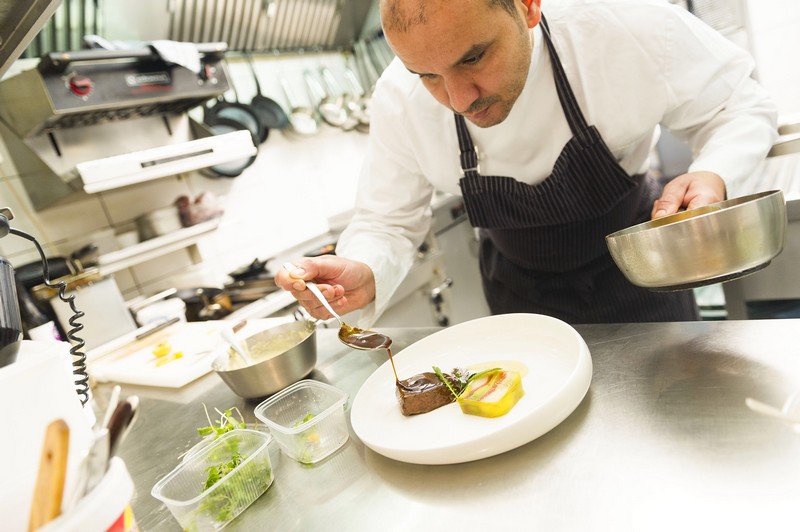 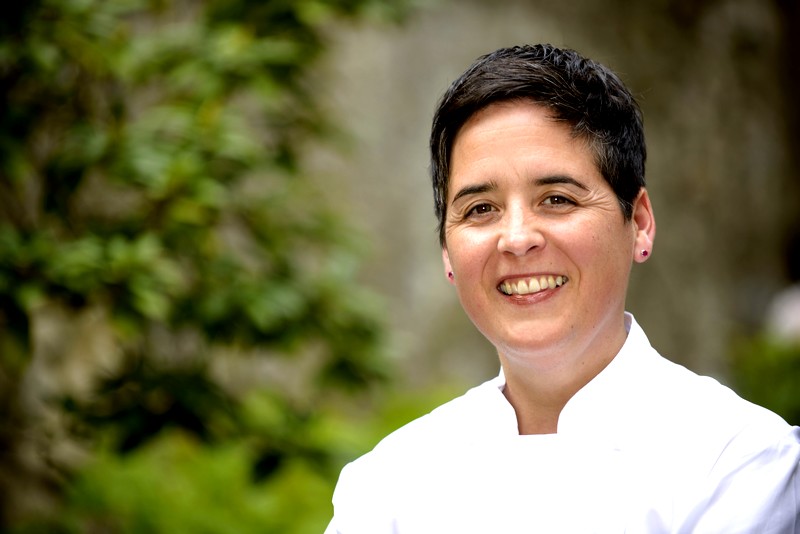 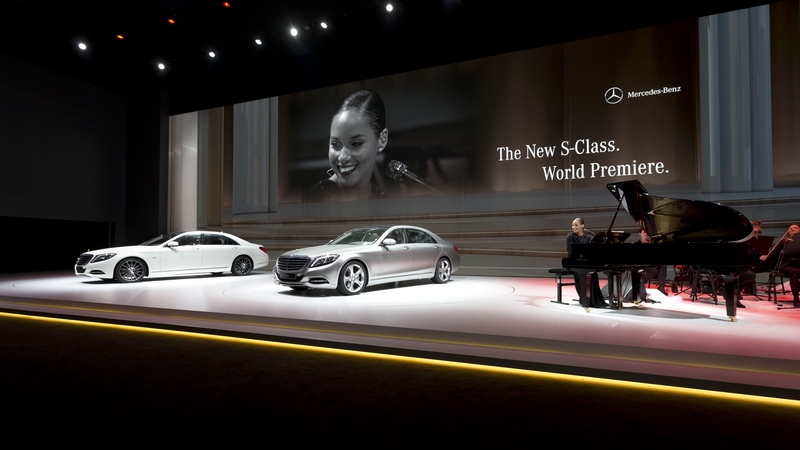 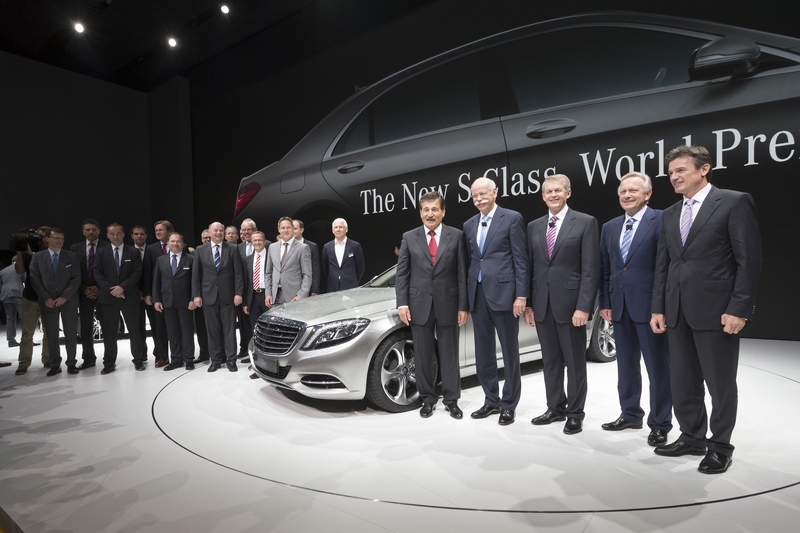 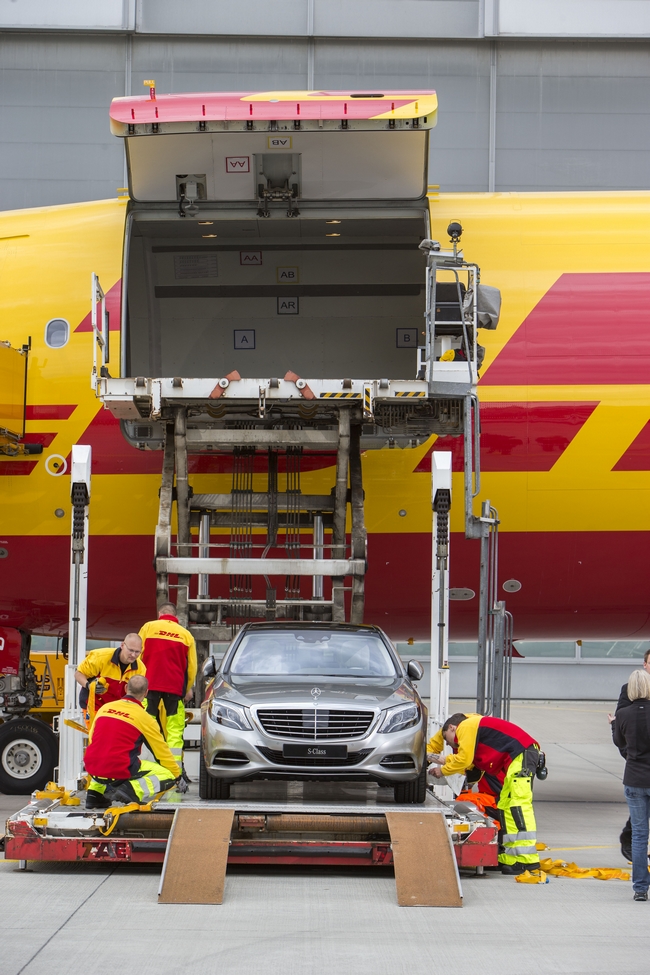 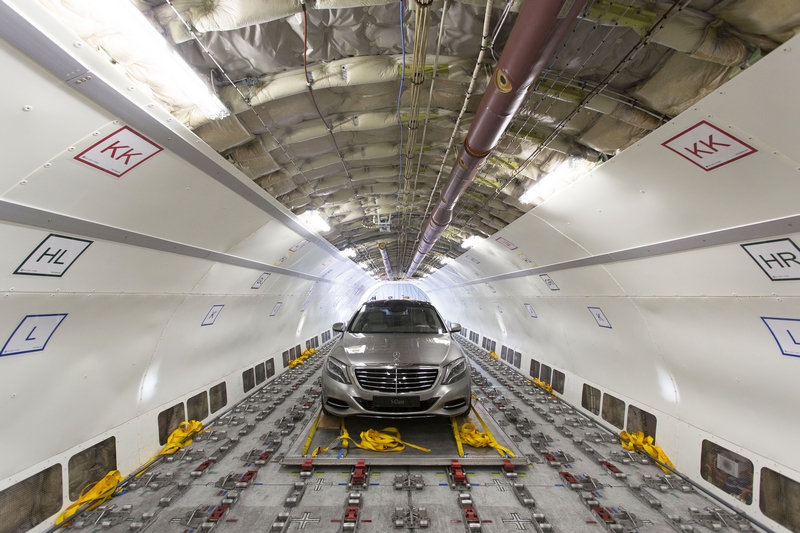 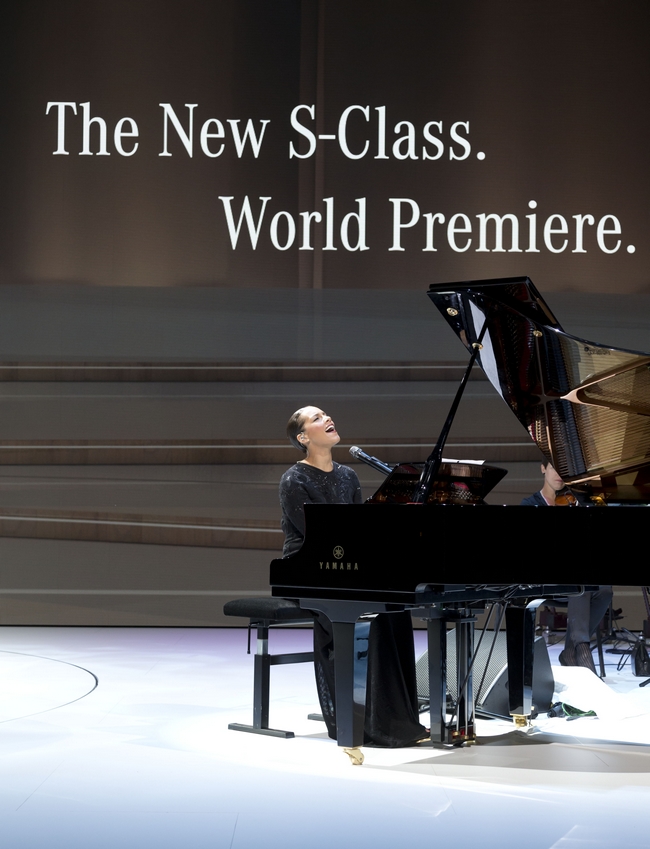