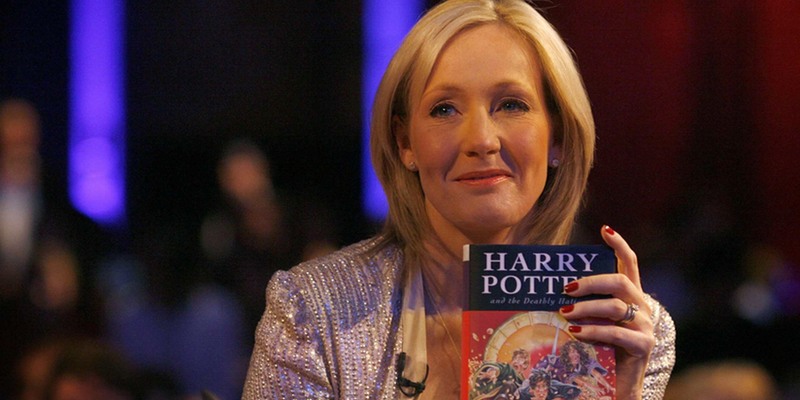 This article titled “Sir Elton John and JK Rowling listed as most charitable UK celebrities” was written by Hannah Ellis-Petersen, for The Guardian on Sunday 17th April 2016 16.40 UTC

Sir Elton John and JK Rowling have been revealed as Britain’s most benevolent celebrities, with each donating a large proportion of their fortune to charities.

John gave £26.8m to charity last year, mainly to his Aids foundations in Britain and the US which he established in 1992. Rowling donated £10.3m, according to the Sunday Times.

The writer’s charities of choice were the Lumos Foundation, her own charity aimed at closing down all child institutions and orphanages around the world by 2050, as well as the Volant Charitable Trust, which raises money to alleviate social deprivation and for research into multiple sclerosis, which killed Rowling’s mother.

The Sunday Times list showed that in total, the wealthy have given £2.66bn to charity over the past 12 months. This year the Sunday Times Giving List was topped by the Sainsbury family for the third year in a row. The family, who made their money as the founders of Britain’s second largest supermarket chain, gave £220m in 2015, totalling almost 40% of their wealth.

Of the celebrities in the list, athletes and musicians proved to be the most generous. David Beckham donated £5m to children’s charities. Coldplay donated £1.7m, while Ringo Starr gave£1.6m, raised through an auction of Beatles memorabilia, to his own Lotus Foundation.

Jamie Oliver was named seventh most generous celebrity in the poll, having donated £1.4m towards his own charitable organisation including the chef apprentice programme he started in 2002.