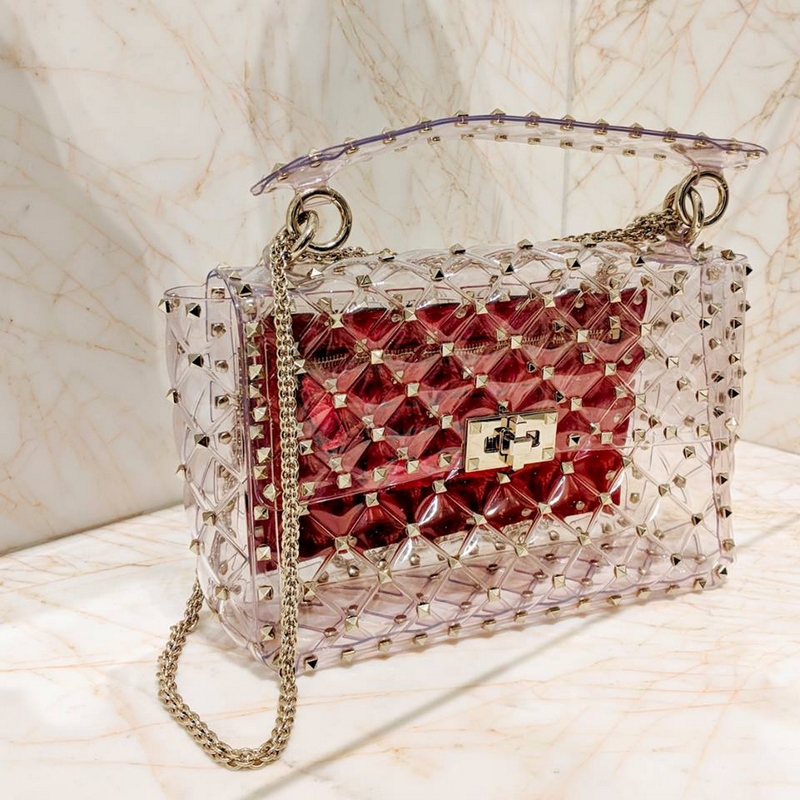 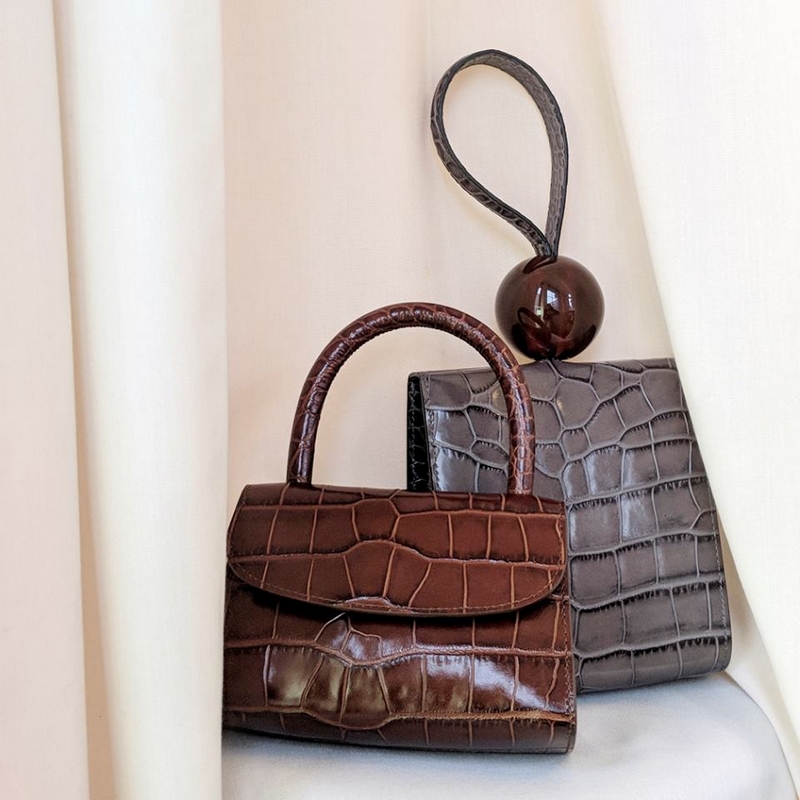 This article titled “Selfridges to stop selling exotic animal skins” was written by Mattha Busby, for The Guardian on Tuesday 26th February 2019 14.54 UTC

Selfridges has announced it is to stop selling exotic skins from animals such as pythons, alligators, crocodiles and lizards.

The department store will only sell leather from agricultural livestock including cow or calf, sheep, pig, goat, water buffalo and lamb from February 2020 after the exotic skins are phased out.

It banned the sale of fur in 2005, saying it prided itself on being a “responsible retailer and a trusted curator of brands”.

Claire Bass, the executive director of the Humane Society International, said the decision would save the lives of countless crocodiles and snakes.

She said: “When Selfridges went fur-free more than a decade ago, it positioned itself as a retailer at the forefront of compassionate fashion.

“Banning exotic skins in recognition of the serious animal welfare issues that exist in this industry is a natural next step for a responsible retailer.”

Selfridges’s buying director, Sebastian Manes, said: “We will continue in our ambition to inspire our brands and customers through thoughtful, ethical and transparent buying strategies.”

It comes after the commitment the retailer made in 2016 to ensure half of its products were “better for people and planet” by 2022 which has seen the removal of single-use plastic water and carbonated drink bottles from sale.

Carrier bags made from upcycled coffee cups were introduced in Selfridges in 2017, while all garment bags have been made with used plastic bottles since the beginning of this year.

In December, Chanel became the first luxury fashion house in the world to stop using exotic animal skins. The company’s head of fashion, Bruno Pavlovksy, said it had become more difficult to source such hides ethically.