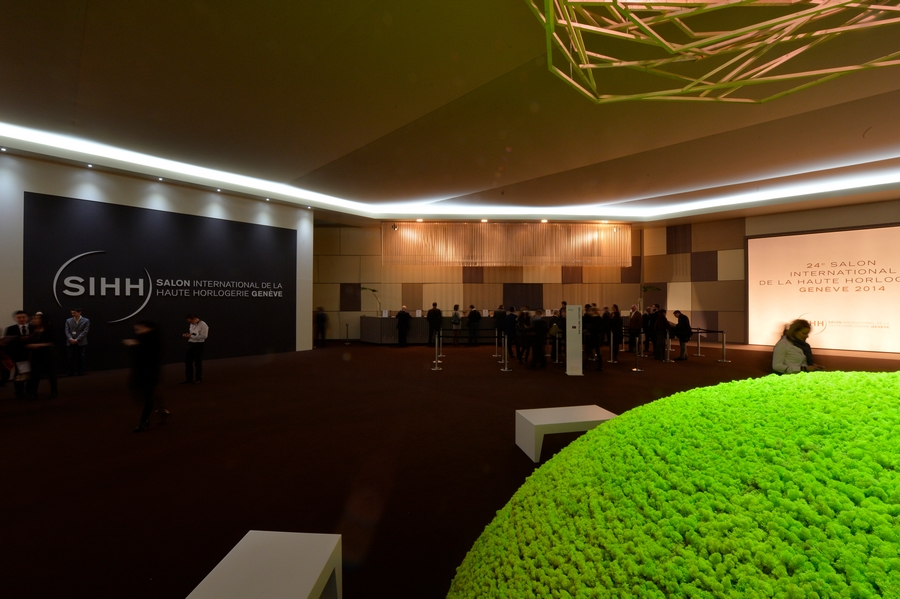 Five exhibitors, five days and 4,500 square metres paved the way for the Salon International de la Haute Horlogerie (SIHH) in 1991, a bold venture which brought together a handful of prestigious Maisons whose values were those of Fine Watchmaking.

Over the years, the SIHH has put Geneva firmly at the centre of the world watchmaking map, and confirmed a certain idea of what time measurement should be. An idea that willhave every opportunity to express itself during this 25th anniversary edition.

“From what were indeed modest beginnings, the SIHH quickly grew,” recalls Fabienne Lupo,managing director of the SIHH. “Some Maisons have left while others have joined asgroups have formed within the sector. Now firmly established in the halls at Palexpo eachJanuary, the SIHH is undoubtedly a highlight of the horological calendar.”

“Here you can admire the inventiveness as well as the classicism which the Maisons instil into even the most complex horological functions. The SIHH is the pulse of the watchmaking profession, and as always when emotion is at its height, this pulse beats stronger than ever. Fine Watchmaking is in its prime, and the SIHH is where its heart lies!” added Fabienne Lupo.

With 16 exhibitors sharing close to 40,000 square metres, the SIHH 2015 will once again prove what a keynote event it is, and set the tone for the twelve months to come. Open exclusively to retailers and media representatives, the SIHH has become a unique showcase for the year’s new launches and a prelude to the trends taking shape.

“The fine watchmaking we have defended for the past twenty-five years expresses its creativitythrough technical and aesthetic innovation,” says Fabienne Lupo. “The exhibiting Maisons defend a tradition that draws on breakthroughs in new technologies and efforts undertakening favour of the métiers d’art.” At the confluence of these different forms of expertise, the SIHH has imposed a style and an atmosphere that have never been equalled. 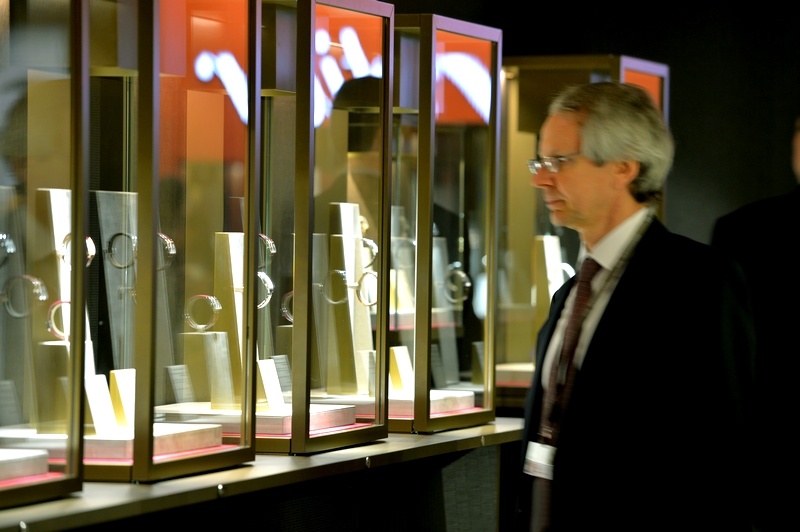 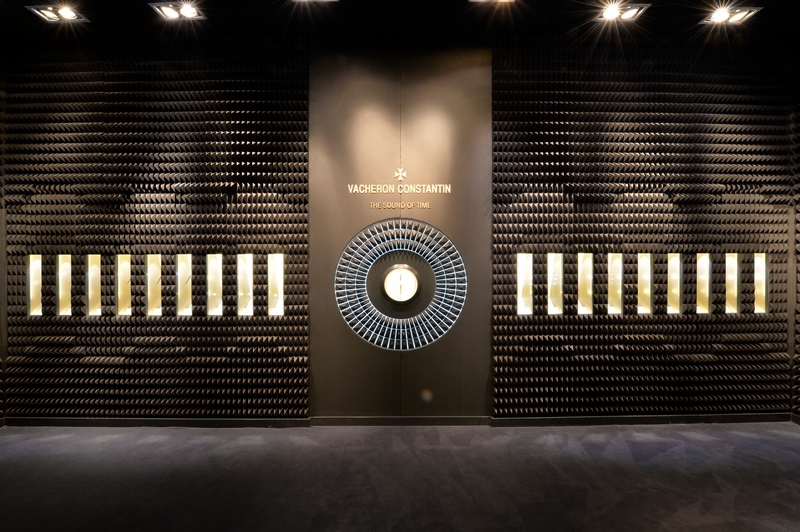 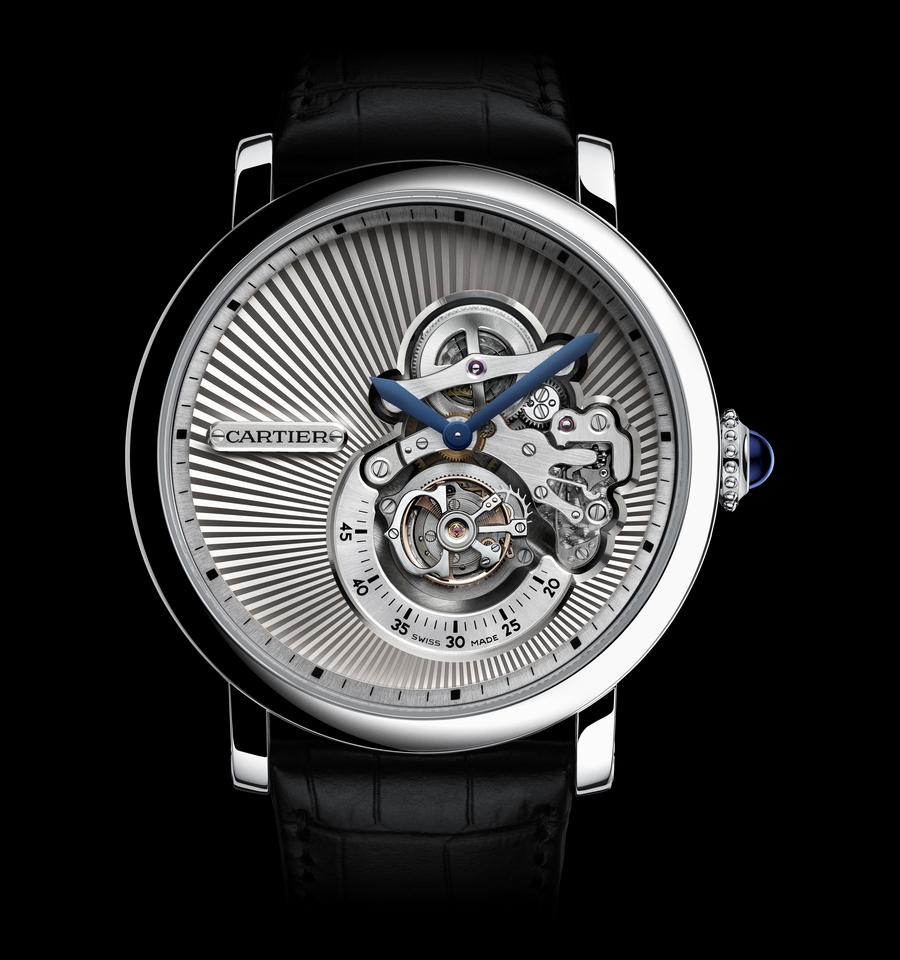