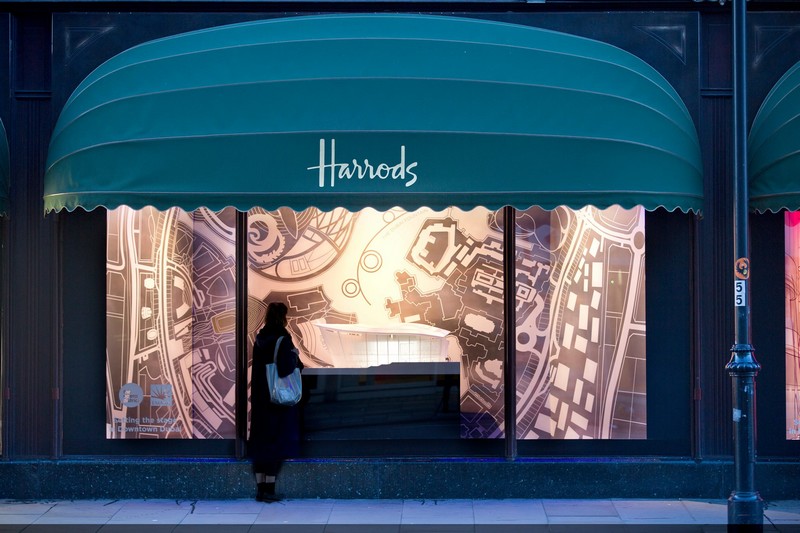 A large scale-model of the new Emaar’s Dubai Opera, the UAE’s new cultural hub designed as the UAE’s answer to the Sydney Opera House, is the attraction of one of Harrods’ iconic ground floor windows. Emaar Properties is showcasing also a new 2,000 sqft marketing suite on the second floor of the high-end department The Dubai-based global property developer and builder of the world’s tallest building, Burj Khalifa is presenting scale models of The Opera District, Dubai Creek Harbour’s The Tower (anticipated to be taller than the 2,716 ft high Burj Khalifa), Dubai Hills Estate, alongside information on other projects such as Arabian Ranches and Dubai Marina. 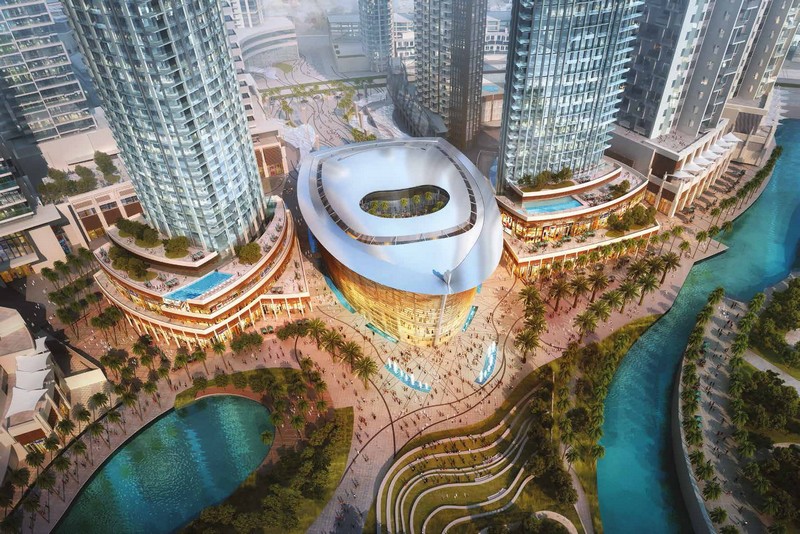 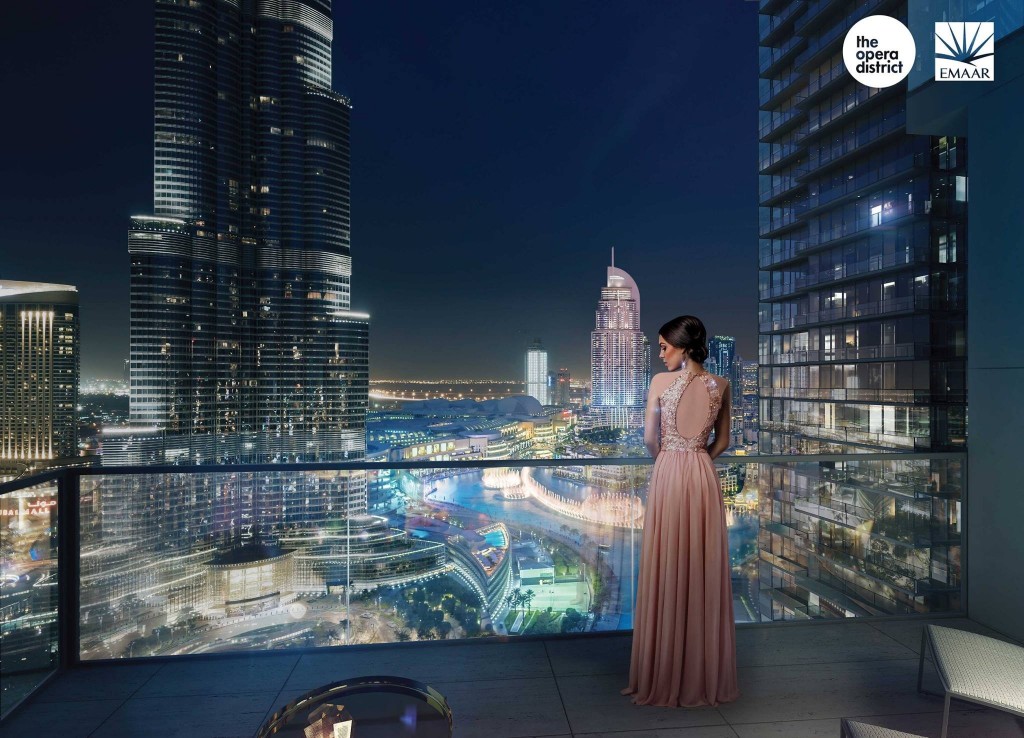 As iconic in appearance as the world-famous Sydney Opera House, the design of the Dubai Opera takes its inspiration from the traditional sailing vessels of the Arabian Gulf, the classic wooden dhows that are synonymous with the world-famous Dubai Creek.

The bow of the structure will contain Dubai Opera’s main stage, orchestra and seating areas, as well as the proposed sky garden and restaurants, while the elongated hull area will house waiting areas, taxi-drop off area, and parking.

Dubai Opera will celebrate its first performance this Autumn with a concert by legendary Spanish tenor, conductor and art administrator Plácido Domingo.

Described as the ‘King of Opera,’ and the ‘greatest operatic artist of modern times,’ Domingo has sung over 4,000 performances of 147 roles in addition to conducting more than 500 performances. He is named by the Guinness Book of Records for his repertoire and for having received 101 curtain calls after a performance – Verdi’s Otello at the Vienna State Opera.

The Domingo concert will be followed with Dubai Opera hosting the soul-stirring historic opera The Pearl Fishers. The three-act opera by the French composer Georges Bizet, to a libretto by Eugène Cormon and Michel Carré, serves as an ode to the rich heritage of Dubai, with its history seeped in adventurous pearl-diving expeditions by its people. 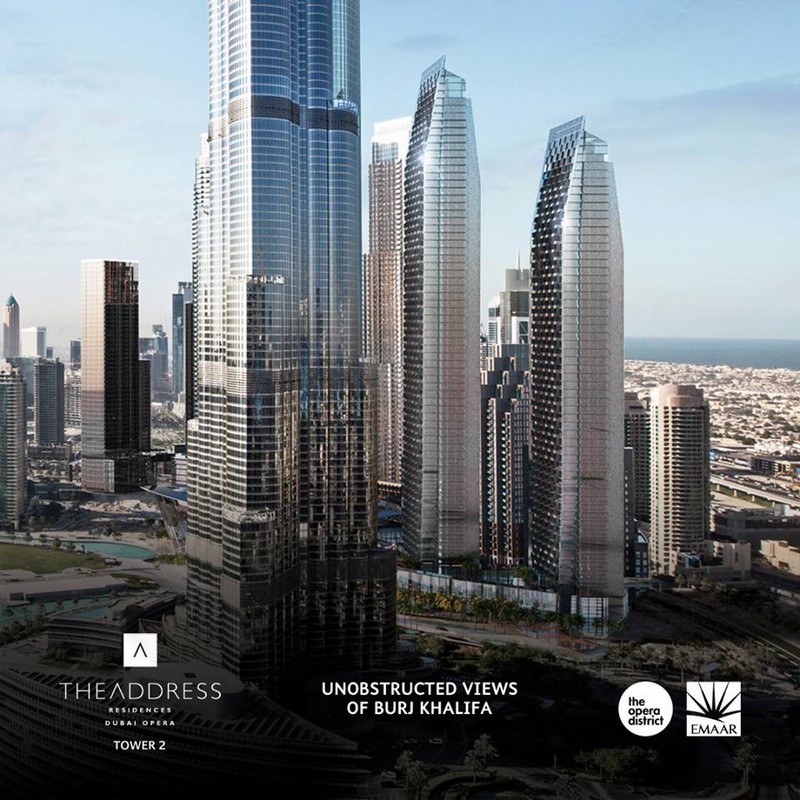 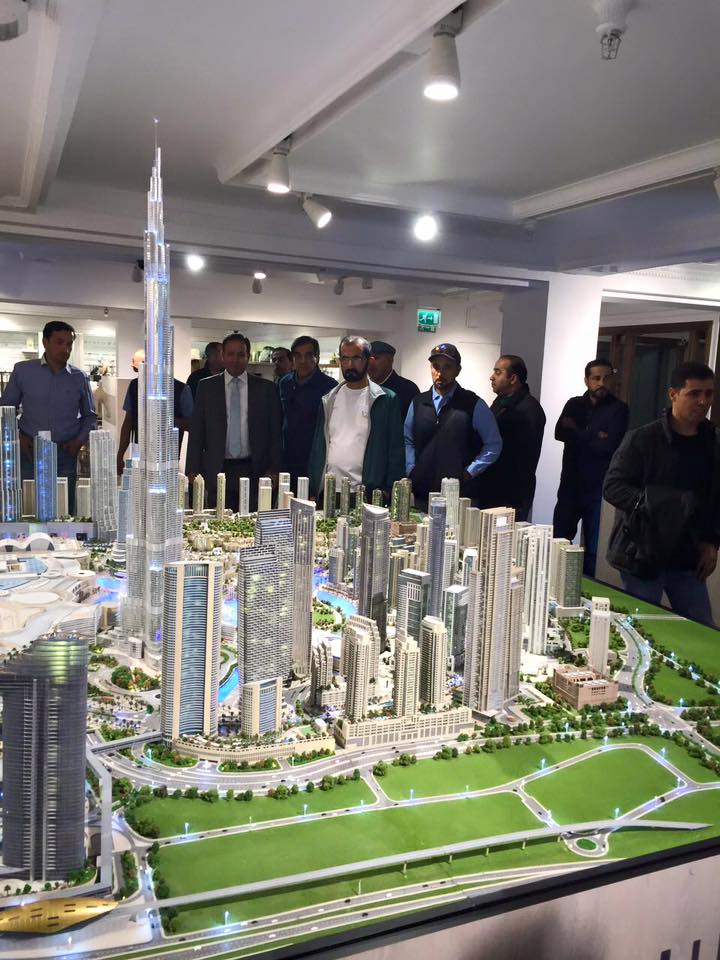 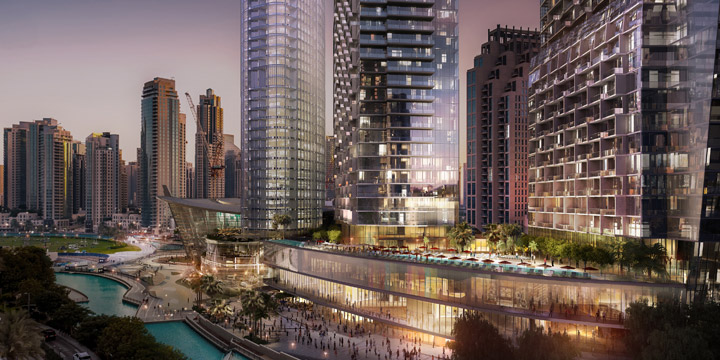 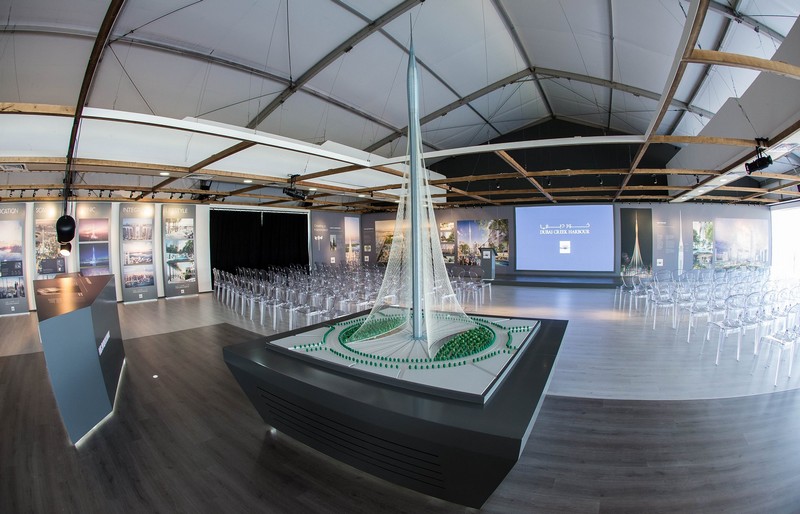 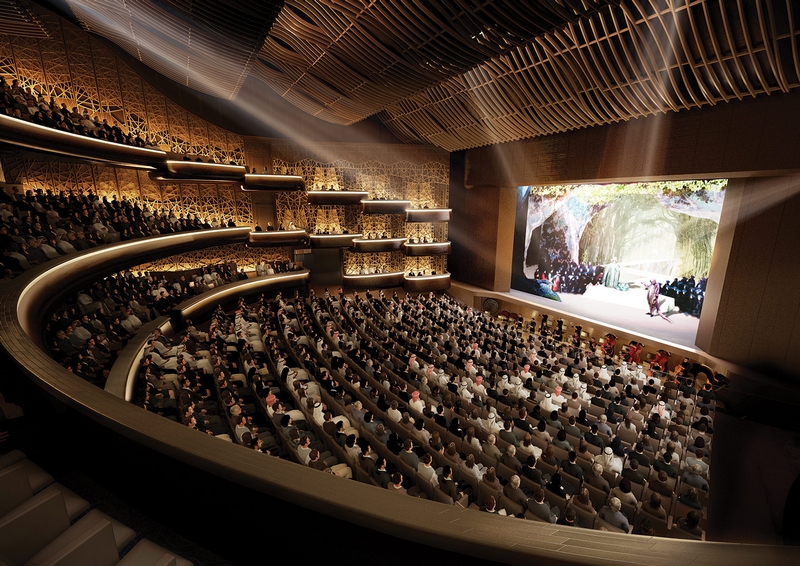 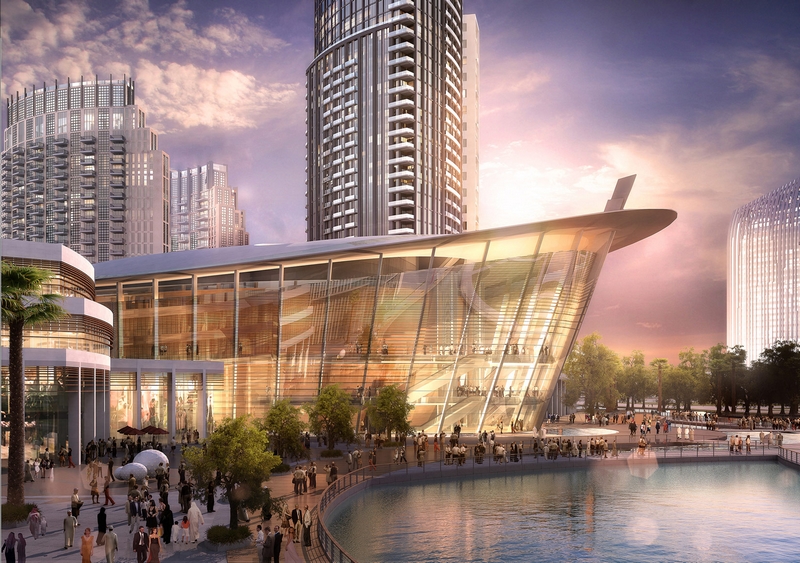 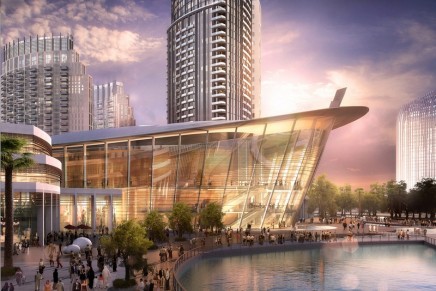 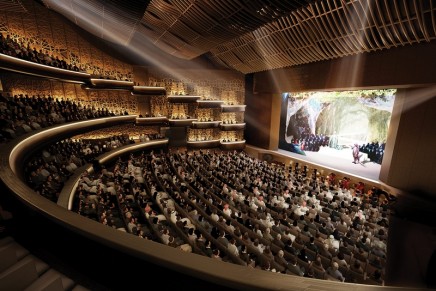 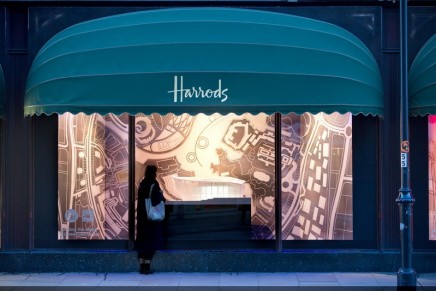 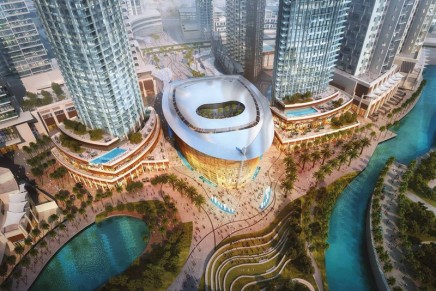 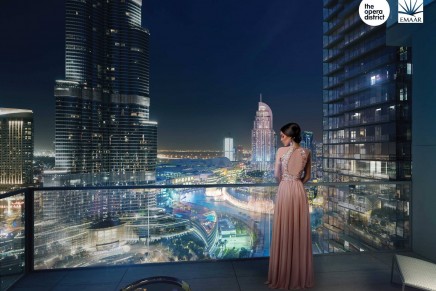 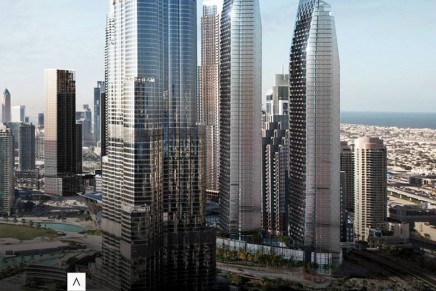 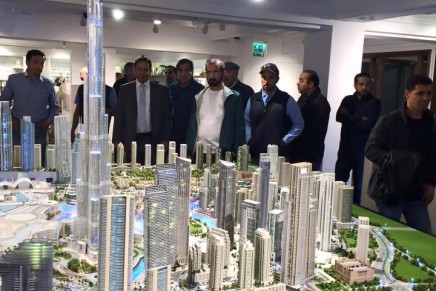 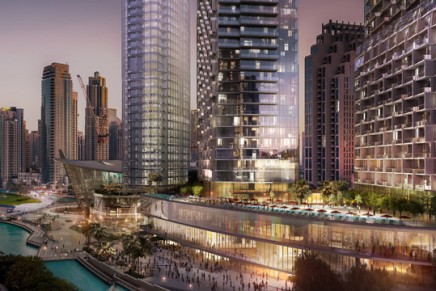 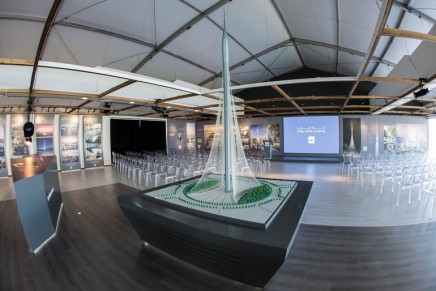 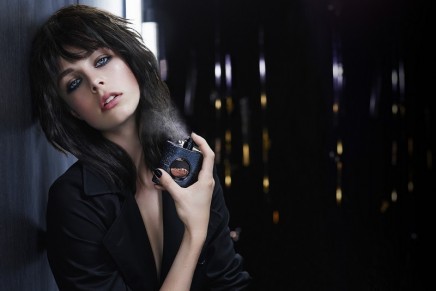