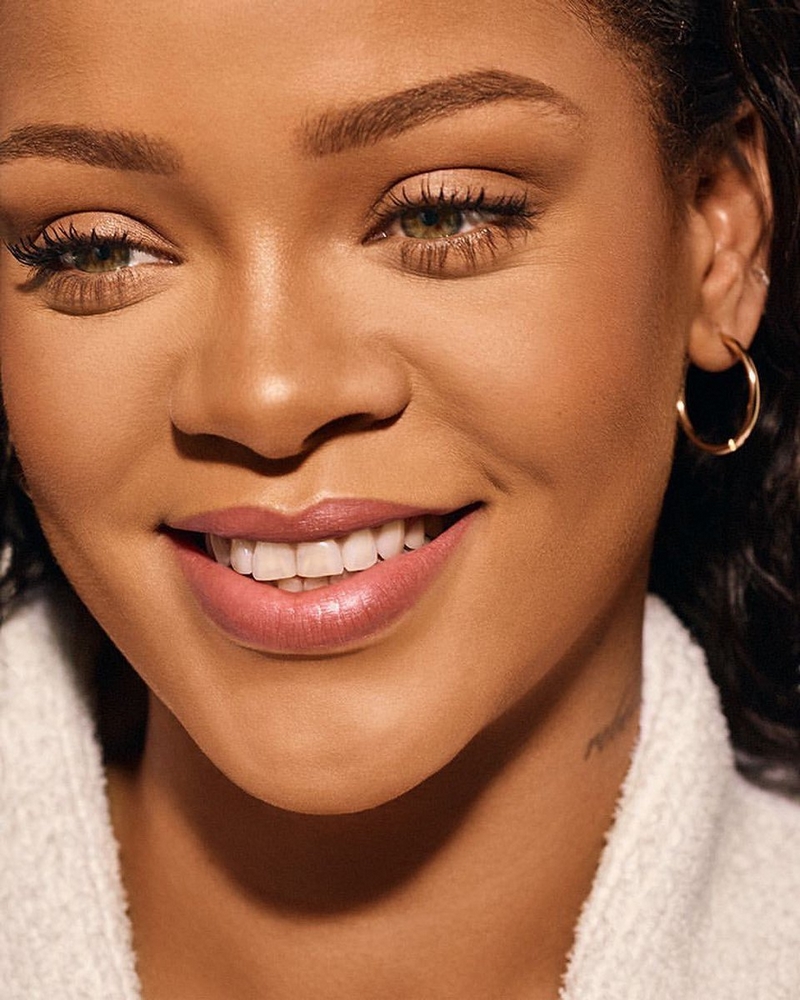 Rihanna is reportedly about to make history as the first black female to head up a fashion brand at the world’s largest luxury conglomerate, LVMH.

It would be the first new fashion house the group, which owns Christian Dior, Louis Vuitton and Givenchy, has launched since Christian Lacroix in 1987.

The new brand is expected to take the singer’s last name, Fenty, which she uses for her make-up and lingerie businesses. Speculation was fuelled this week when she stepped out in an oversized pair of sunglasses with the brand’s logo visible on the side.

Related: Rihanna sues father over use of Fenty brand name

Rihanna has filed a lawsuit against her father, Ronald Fenty, in a dispute over the use of the Fenty name by their respective companies. The lawsuit stated he “egregiously and fraudulently misrepresented to third parties and the public that their company … is affiliated with Rihanna”. Rihanna is asking for a legal injunction on the use of the Fenty name, as well as unspecified damages.

The deal would be a shrewd business move for LVMH, which has been courting the singer for some time. While she worked on a capsule collection of sunglasses in 2015 for LVMH’s Dior, she collaborated with Puma in 2016, generating $1bn in sales for the sportswear brand.

Related: Three bags are better than one: Rihanna nails fashion’s most functional look

In 2017, LVMH lured her back to collaborate on her make-up line, Fenty Beauty. The range, which was praised for encompassing a wide range of skin tones, reportedly made $100m in sales within 40 days and was named as one of Time Magazine’s 25 best inventions that year.

Her lingerie line, Savage x Fenty, which launched in May 2017, has enjoyed huge success and acclaim for its inclusivity. Pitched as the antidote to existing underwear brands such as Victoria’s Secret, which has been accused of being culturally out of touch and objectifying women, the TechStyle Fashion Group-backed brand includes sizes ranging from from XS to 3XL and features plus-size models in its campaigns.

“I accept all of the bodies,” Rihanna told US Vogue last year. “I’m not built like a Victoria’s Secret girl, and I still feel very beautiful and confident in my lingerie.” TechStyle’s CEO told the trade publication WWD at the time that he chose Rihanna because she was “the right partner to bring instant credibility and exposure” to the brand.

While the details of her new fashion brand remain under wraps, its concept is a reflection of the state of play in the fashion industry. Established and heritage brands are increasingly teaming up with high-profile celebrities such as Rihanna – who has 67 million Instagram followers – to work on collaborations and endorse products thanks to the influence they hold over the lucrative “Generation Z” consumer market.

The Kardashian family are another prolific example of this and have been tapped by several fashion houses, including Calvin Klein, all eager to attract their combined 508.7 million social media followers.

It would also signal a further evolution in what it takes to head up a fashion house in the 21st century. Like Virgil Abloh, who was appointed as the artistic director of LVMH’s flagship brand Louis Vuitton last year, Rihanna has no formal fashion training. Abloh’s first Vuitton collection is selling 30% faster than the much-hyped collaboration with Supreme from 2017.

Abloh’s mentor Kanye West is another example of a successful musician-to-designer transition. Aside from his claims that his clothing brand Yeezy “will become the biggest apparel company in human history”, it was reported last year that his brand had received a $1.5bn valuation.

The launch of Rihanna’s brand could go some way to answering calls for more diversity among fashion’s leaders. Last year, she became the first black woman to be on the September cover, traditionally the largest and most important edition of the magazine, of British Vogue.

“A fearless music-industry icon and businesswoman, when it comes to that potent mix of fashion and celebrity, nobody does it quite like her,” said the editor-in-chief, Edward Enninful, of Rihanna.