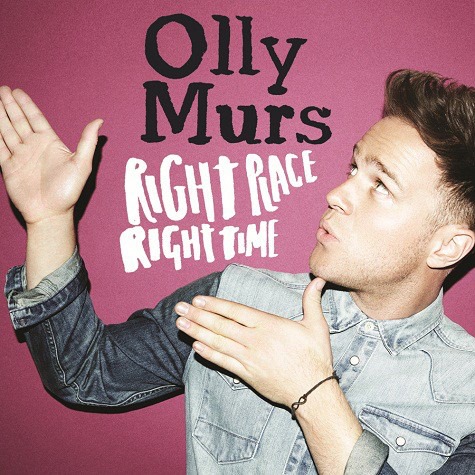 4 years after debut, the hordes still turn out to see Olly Murs, the owner of arguably the cheekiest smile in the world of pop and celebrity and a true X Factor success story. The successful playful and carefree pop star from Essex, UK, has crafted three albums which have produced four No 1 singles and three Top 20 hits. With a sell-out headline arena tour to his name and a fixture on the main stage of many festivals, summer special guest on Robbie Williams’ European Stadium tour can say that 2013 belongs to him.

His trademark straw hats made stylish impression and big waves among fashion fans. Sick of being referred to as “the one with the hat”, Murs even announced he is giving up hat for good. Fortunately, Murs’ hats withstood the test of time.

“Right Place Right Time“, Olly’s third studio album sums up his career to this point, as the charismatic pop singer from Eastern England says: “I’ve worked hard in everything I’ve done, doing what’s felt right, and everything has fit into place. It’s the sentiment for this album – a body of work of great pop songs. And I’ve gone in a different place again this time,” explains the nicest guy in music, which is currently in a world tour (check Olly Murs Tickets and program).

The energetic songwriter had much more of a say on this latest album with classic feel, heartfelt lyrics and funk-based Jamiroquai & Maroon 5 inspiration. You don’t get to be such a phenomenon without knowing how to constantly better yourself.

“I hate saying the music is more ‘mature’, because I haven’t changed. But I feel my song writing is stronger and I knew where I wanted to go as an artist with this album. I’ve tried to make some of the songs anthemic, and I hope it will open me up to a wider audience”.

Naturally, arenas are the best place to be for Olly the entertainer and performer. “To have 20,000 people in the palm of your hand for an hour-and-a-half was incredible, for them to hang on your every word, dancing,” smiles Olly. “These are 12 big, big songs. It’s a good place to be.” Right place, right time. Right singer, right songs,” adds Murs with his natural showmanship. 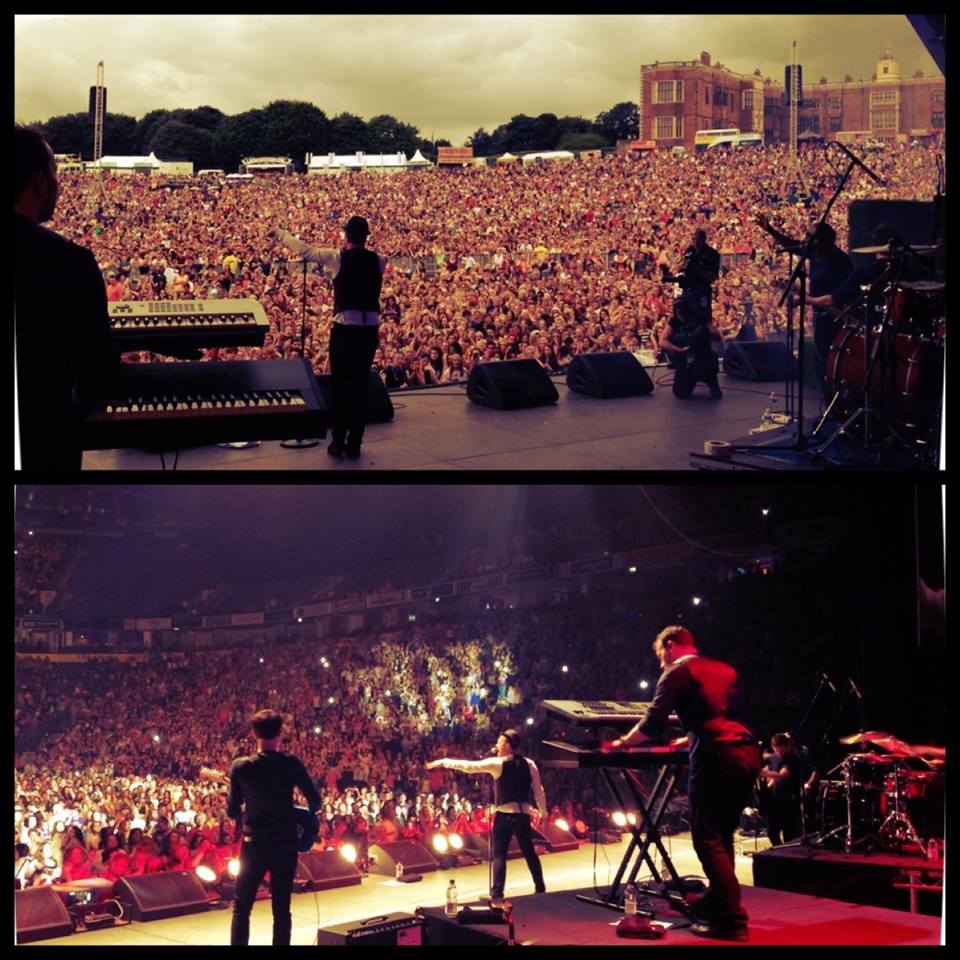 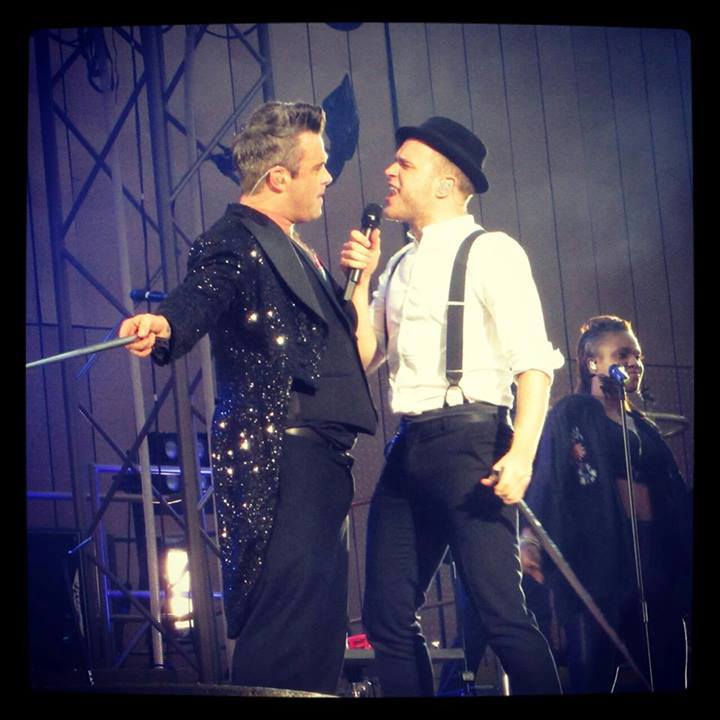 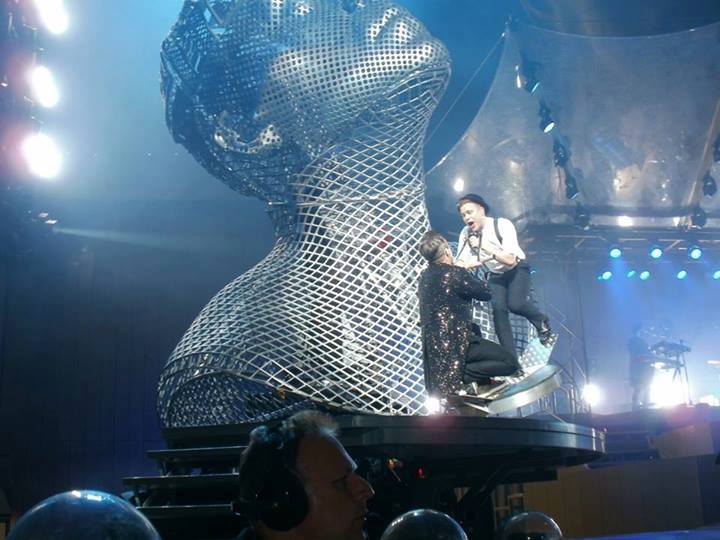 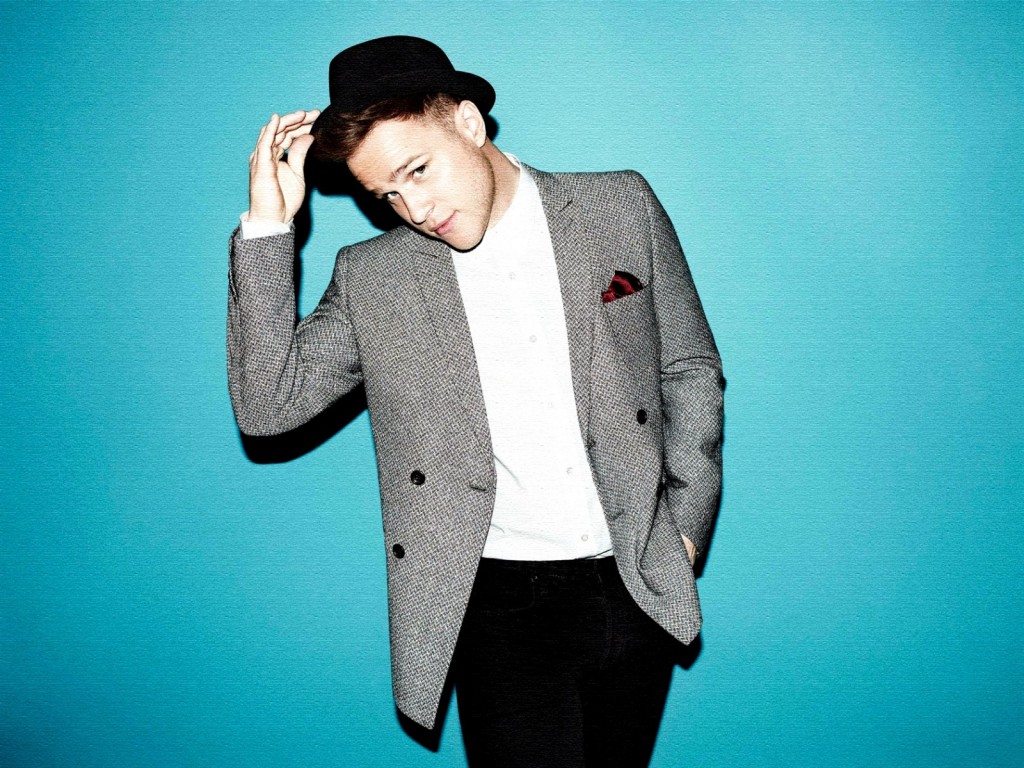