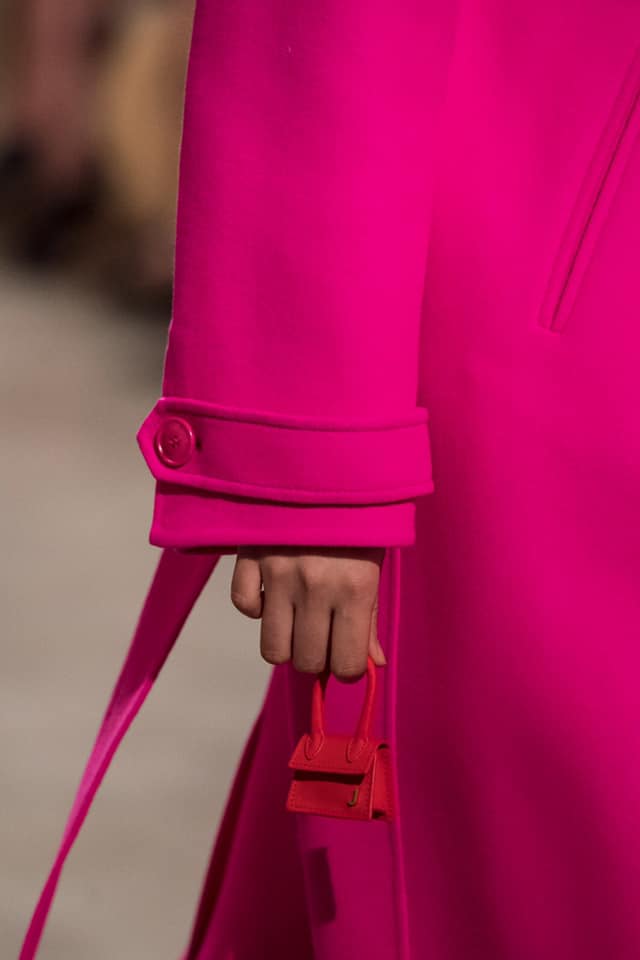 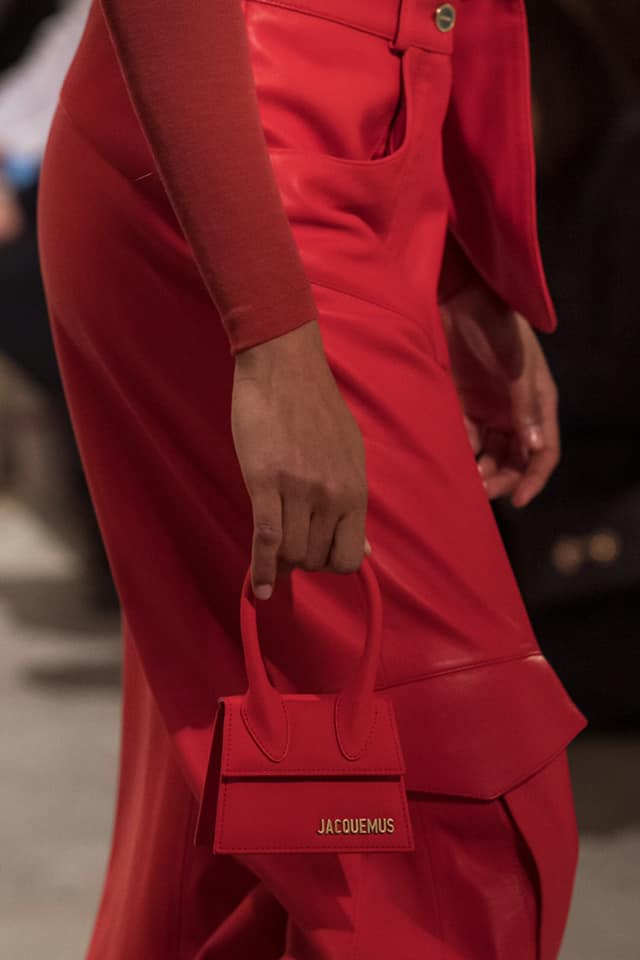 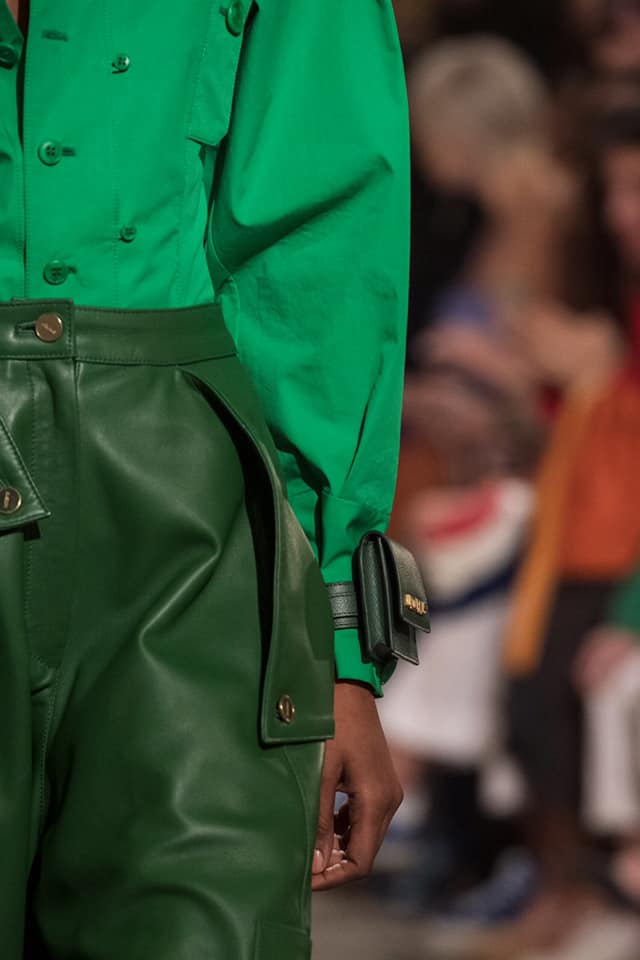 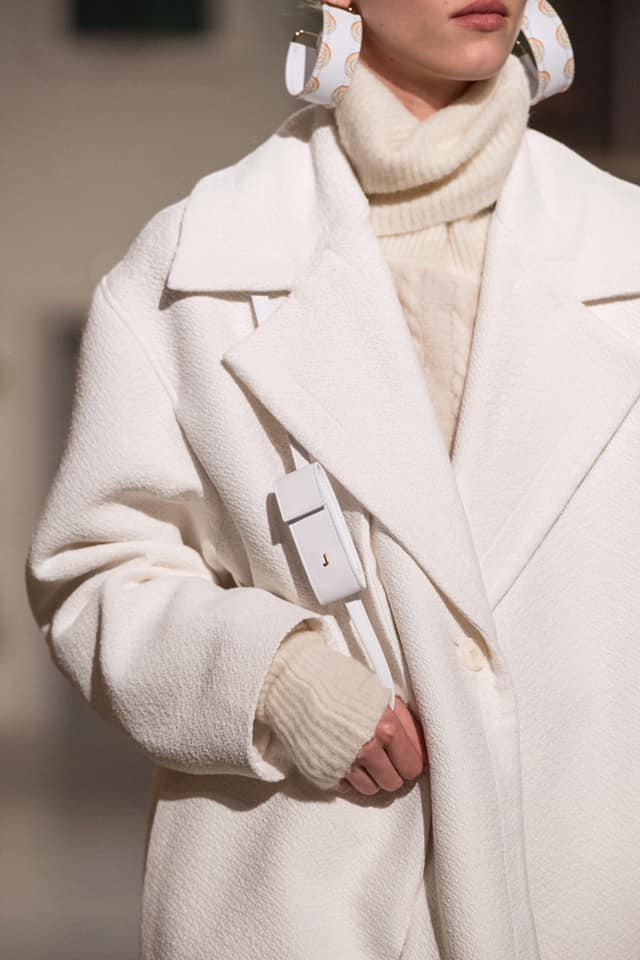 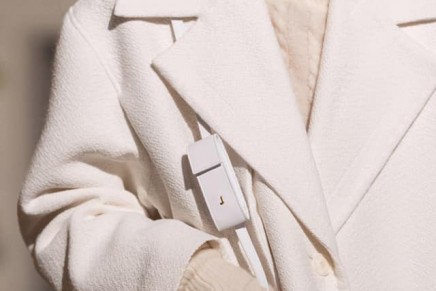 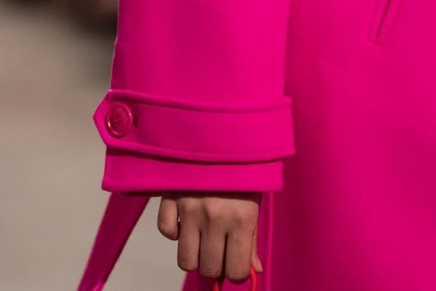 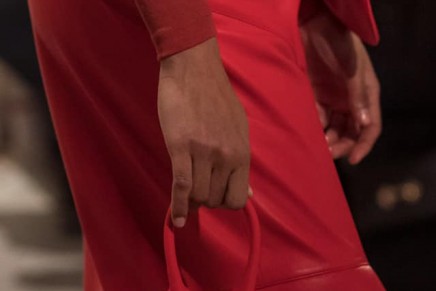 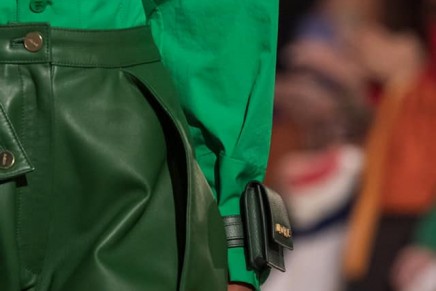 This article titled “‘Ridiculous’ micro handbag that can fit only a few mints becomes fashion sensation” was written by Kate Lyons, for The Guardian on Tuesday 5th March 2019 01.39 UTC

It was the biggest, smallest thing to come out of Paris fashion week.

Since its debut on the catwalk last week, the Jacquemus Mini Le Chiquito bag has had the fashion world in a spin – and the rest of the planet scratching its head.

Measuring a minuscule 5.2cm (two inches) long, the bag is smaller than a credit card and can fit in the palm of the wearer’s hand.

The diminutive accessory is a mini version of the already small Le Chiquito bag, which was launched last year and is 12cm (4in) by 6cm (2.5in). Le Chiquito retails for around $500 (£380), and had sold out at a range of online suppliers, including Moda Operandi, Farfetch and Saks Fifth Avenue.

A price has not yet been set for Le Mini Chiquito, the company said, and there has been speculation online about what exactly they would be able to carry, with people on Twitter joking they might be able to hold one mint, a USB stick or the dignity of the bag owner.

French label Jacquemus launched the bag at its Paris fashion week show last week – although some observers said the accessories were so tiny that they completely missed them on the fingers of models on the catwalk.

The style magazine Dazed declared “Jacquemus, your tiny bags are getting kind of ridiculous but we love them!”

Elle magazine headlined it as the “New It Bag” before quickly admitting that it could only hold one AirPod earphone.

One fashion editor tweeted five uses for the bag including carrying “loose floss, a spare acrylic nail or a singular lock of curled hair retrieved from the head of Jude Law” circa 1999. Another said it was “the perfect size to put probiotics and digestive enzymes”.

Social media users also sensed an opportunity for derision, with one suggesting on Twitter that it “represents the compartmentalised trauma we carry with us each day”.

Jacquemus’ 29-year-old founder, Simon Porte, has quickly made a name for himself on the Paris catwalk with clothes summoning up the sensuality of his Provencal home in the south of France, putting women in huge straw hats and tiny dresses that show lots of thigh.

Porte, who loves playing with proportions, first made a splash with his huge tote and shoulder bags, some of which also featured alongside his Le Mini Chiquito in his Paris show.