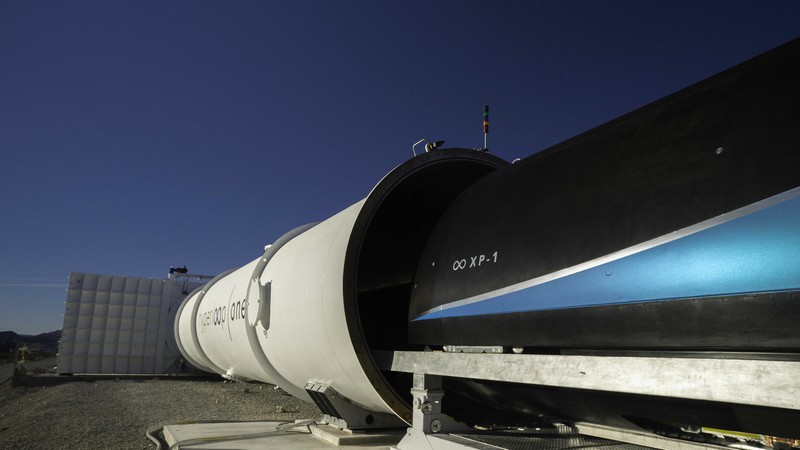 Virgin Hyperloop One, the only company in the world that has built a full-scale hyperloop system, announced that it has named Richard Branson Chairman (non-executive), and has raised an additional $50 million ahead of its Series C round of funding with investments from Caspian Venture Capital and DP World. The company has also completed its third phase of testing achieving historic test speeds of 387 kilometers per hour.

“I am excited by the latest developments at Virgin Hyperloop One and delighted to be its new Chairman,” said Richard Branson, founder of the Virgin Group and Chairman of Virgin Hyperloop One. “The recent investment by our partners Caspian Venture Capital and DP World sets up the company to pursue opportunities in key markets in the Middle East, Europe, and Russia as it develops game-changing and innovative passenger and cargo ground transport systems.”

“We continue to see extremely strong interest from world leaders globally looking to embrace hyperloop to address critical infrastructure challenges. Our focus in 2018 will be on accelerating commercial agreements for both passenger and cargo projects,” said Virgin Hyperloop One’s CEO Rob Lloyd. ”

Virgin Hyperloop One has also set a historic test speed record of nearly 387 kilometers per hour (240 miles per hour, 107 meters per second) during its third phase of testing at DevLoop, the world’s first full-scale hyperloop test site. The company achieved faster speeds and tested a new airlock which helps transition test pods between atmospheric and vacuum conditions during its latest test campaign which was completed on December 15, 2017. All components of the system were successfully tested including the airlock, highly efficient electric motor, advanced controls and power electronics, custom magnetic levitation and guidance, pod suspension, and the vacuum. The tests were conducted in a tube depressurized down to the equivalent air pressure experienced at 200,000 feet above sea level. A Virgin Hyperloop One pod quickly lifts above the track using magnetic levitation and glides at airline speeds for long distances due to ultra-low aerodynamic drag. 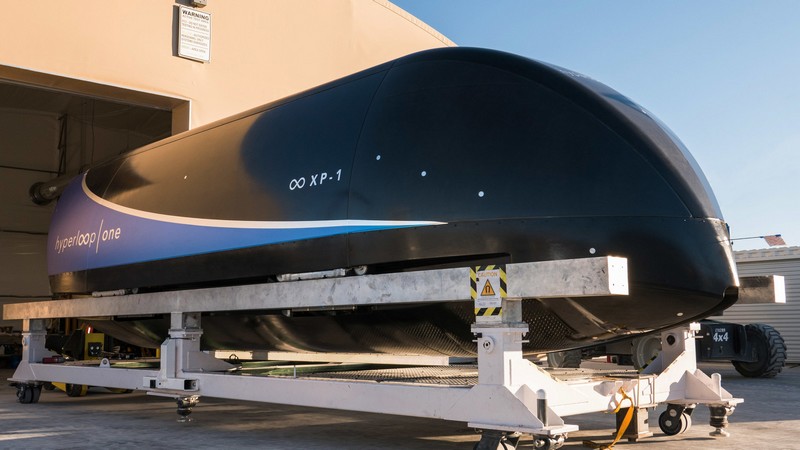 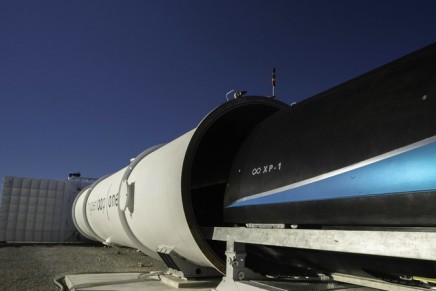 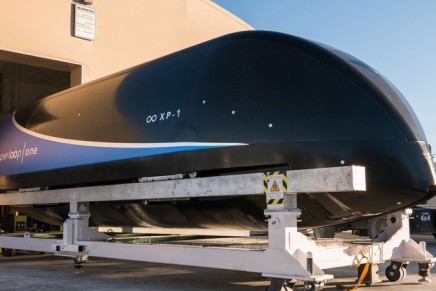 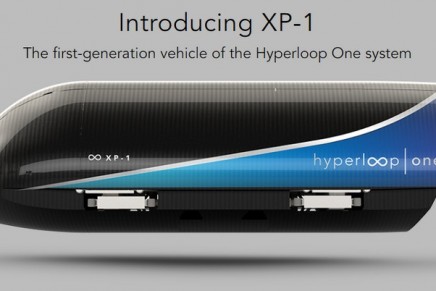