Geneva’s exclusive watch fair has been completely rethought to ensure that the demands of an ever-changing environment continue to be met. 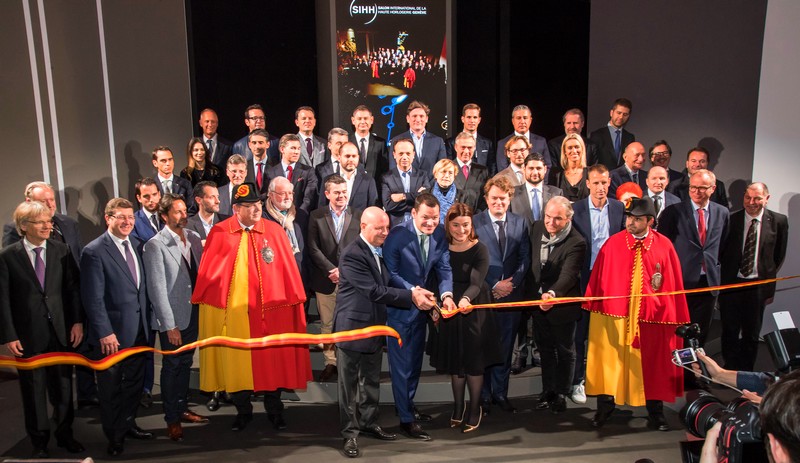 SIHH is a fabulous showcase with no equivalent anywhere in the world, as much for its prestigious exhibitors as the quality of its infrastructure. For its 2018 edition (January 15th to 19th) Salon International de la Haute Horlogerie continues to enjoy successful and carefully managed growth.

Thirty-five exhibitors (including no fewer than six new arrivals), a day for the general public (carrying on from last year’s success), the launch of a unique networking and content hub at the heart of the fair: Salon International de la Haute Horlogerie gains in size and scope.

The watch Maisons are becoming increasingly drawn to the SIHH formula and opting in. Whereas the Salon had 16 exhibitors three years ago, that number has now risen to 35, with this year’s edition seeing the arrival of six new prestigious Maisons. Hermès has become the 18th historical Maison, while Armin Strom, Chronométrie Ferdinand Berthoud, DeWitt, élégante by F.P. Journe and Romain Gauthier are joining the “Carré des Horlogers” that now comprises 17 brands.

Fabienne Lupo, President and Managing Director of the Salon International de la Haute Horlogerie, said: “The SIHH is the major annual rendezvous for Fine Watchmaking stakeholders. It simply has no equivalent. This year, the major new introduction is the creation of a new place conducive to encounters and open to all-comers, which will serve as a platform for all the exhibiting Maisons. The Salon thus actively fosters ties and generates content.”

New spaces, starting with the entrance which has been redesigned to facilitate visitor flow, and the creation of a communication hub at the heart of the fair with a 100-seat Auditorium, a reappointed and connected Press Club, a restaurant, and private lounges for business clients and VIP guests. This new hub is open to all visitors, whether it’s to hang out for five minutes or settle in for an hour, two hours, or however long their schedule allows.

The SIHH2018 App has been substantially optimised this year and plays the role of an interactive guide specifically designed for visitors. As well as providing useful general information, transport timetables and a map of the show (acting as a guide and recommending the shortest route between two locations), the App also and above all offers a chance to view what is going on in the auditorium, including the program as well as live broadcasts of events. This tool is intended to be a convenient and easy way of keeping in sync with the Salon in real time.

In addition, facilities have been further enriched by new mobile “White Box” studios specially set up in strategic locations around the show to facilitate digital communication channels. VIP lounges are also available for hosting private clients. 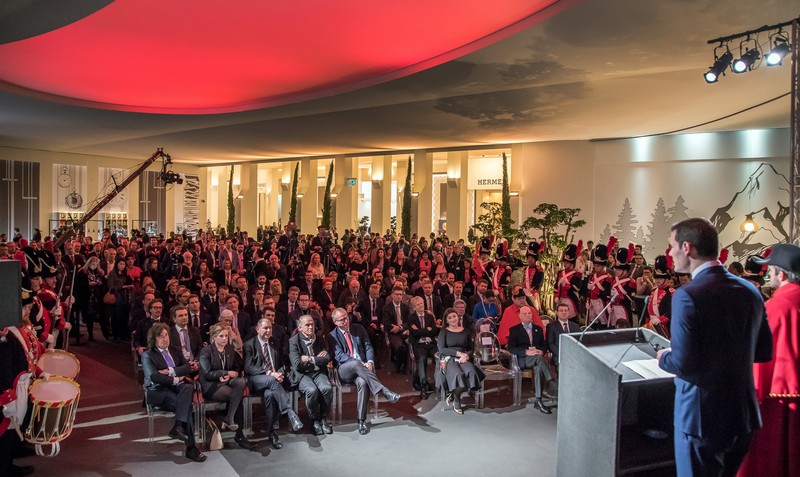 While the SIHH is essentially dedicated to presenting the year’s new launches, it never loses sight of its cultural mission. Two magnificent exhibitions are being staged: the first features a first ever gathering of 19 Cartier mystery clocks. It represents a chance to discover horological masterpieces endowed with technical sophistication and style that rank them as authentic works of art. The second, entitled “The Beauty of Time”, walks visitors through some of the most magnificent timepieces from the Middle Ages to the present, coinciding with the publication by the Fondation de la Haute Horlogerie – in partnership with Flammarion – of the book by the same name.

While remaining a quintessentially professional Salon, the SIHH is nonetheless determined to reach out to a new audience of Fine Watchmaking aficionados. Given the success of last year’s public open day, another is being organised this year on Friday January 19th (the last day of the SIHH). 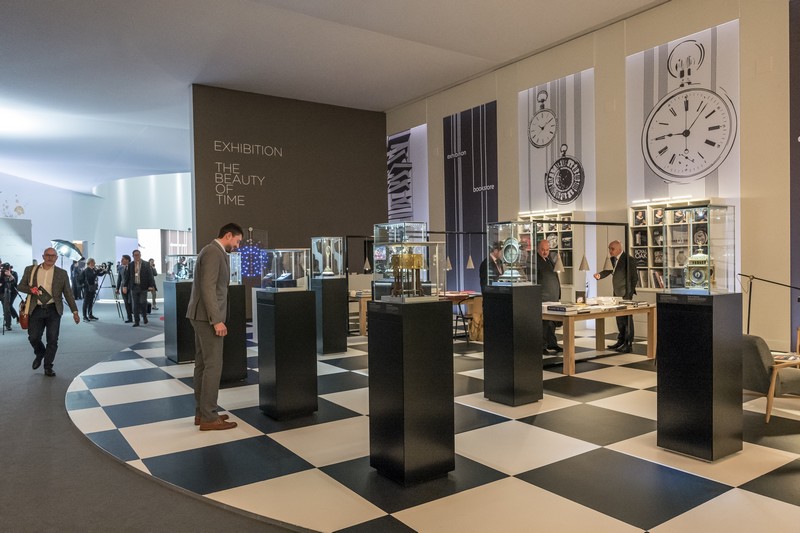 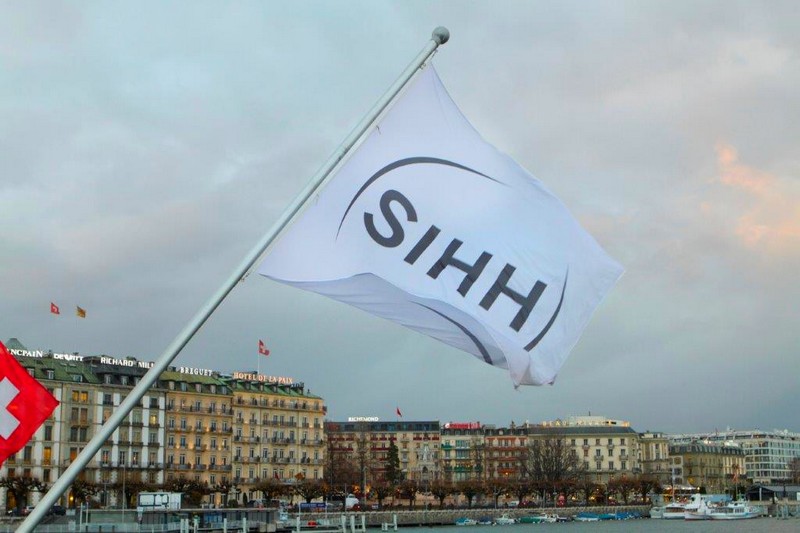 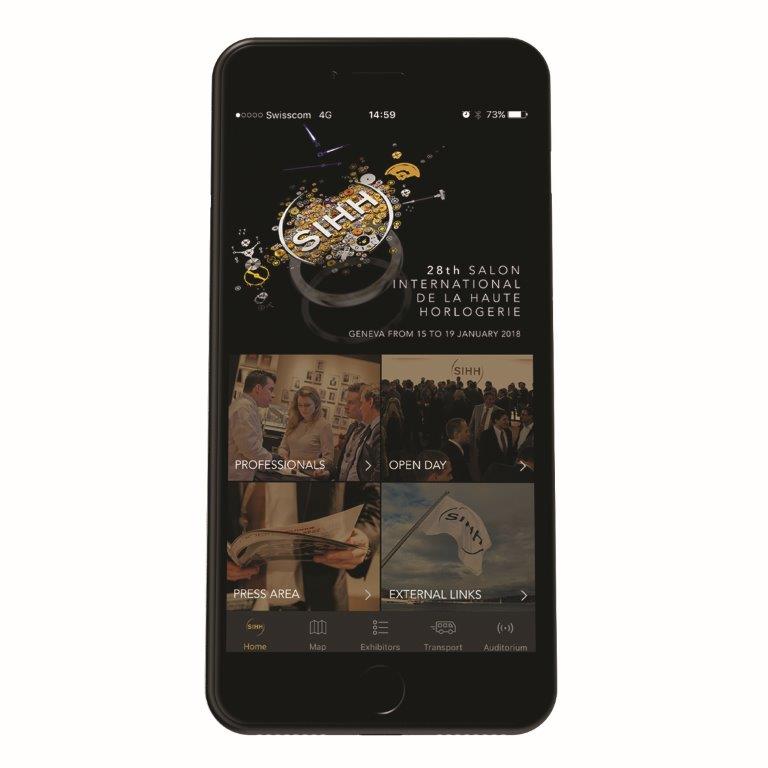 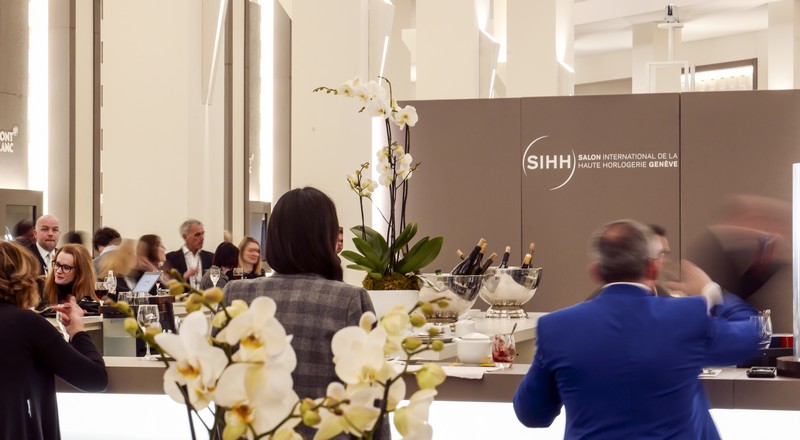 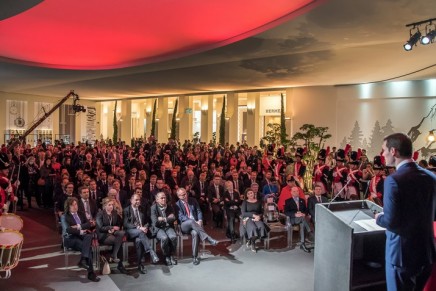 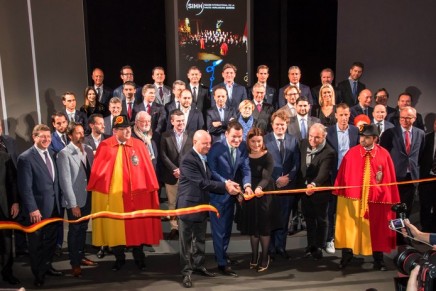 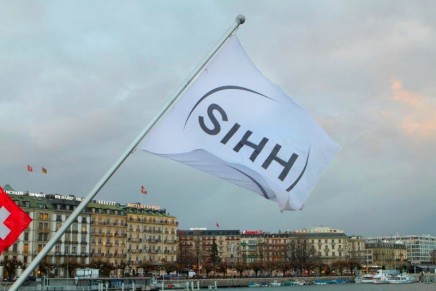 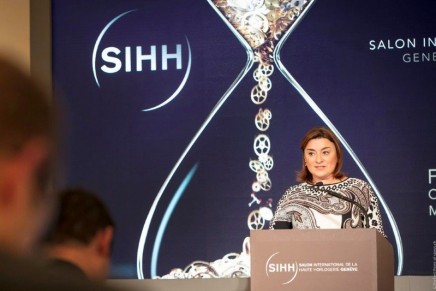 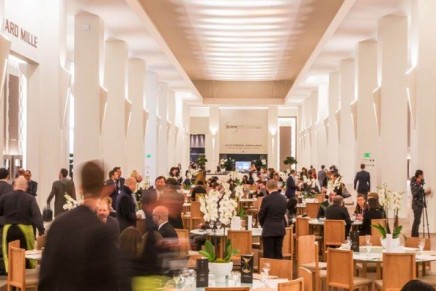 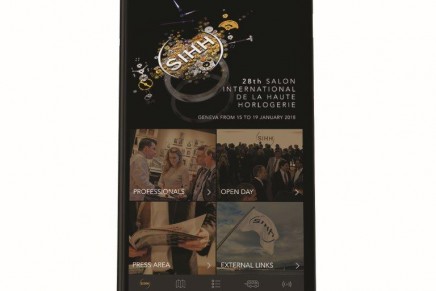 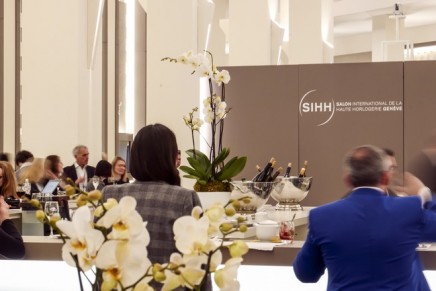 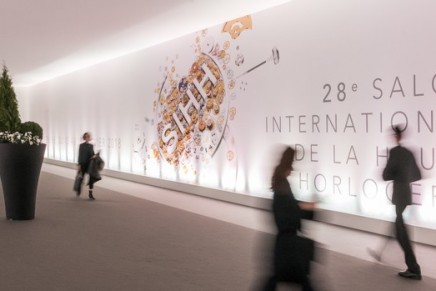 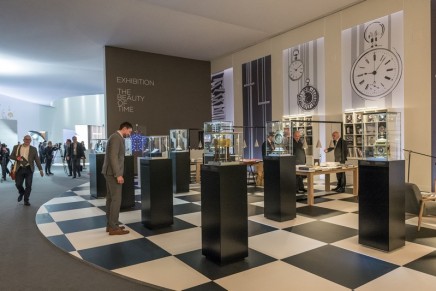