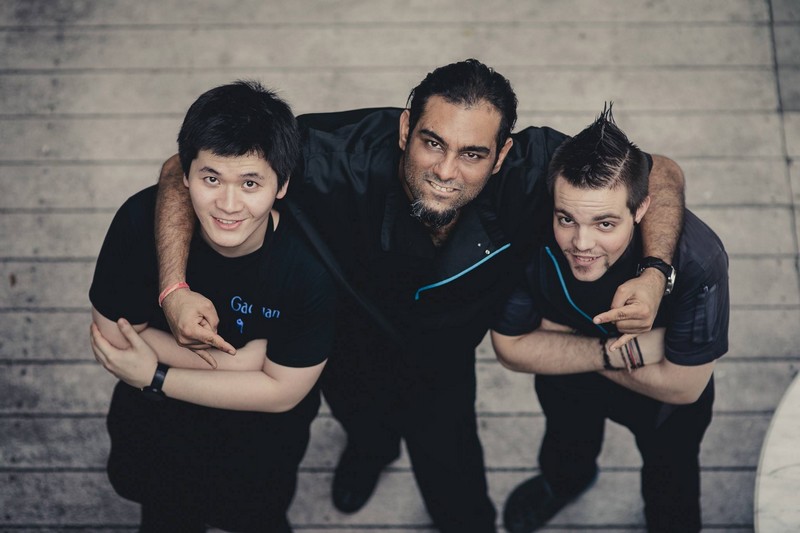 “Despite still being in his 30s, Kolkata-born Anand is already something of a superstar in the food world, as much for his effervescent personality as his boundary-pushing dishes. After a life-changing stint in the kitchen at El Bulli, the chef opened his eponymous Bangkok restaurant in 2010, where he has reimagined the notion of ‘progressive Indian cuisine’,” World’s 50 Best Restaurants’ judges explained the choice of the best restaurant of Asia.

Now in its fourth year, the 2016 list welcomes 10 new entries. With 13 nations represented, the 2016 list includes restaurants from more countries than ever before, showcasing a rich variety of dining experiences across Asia. 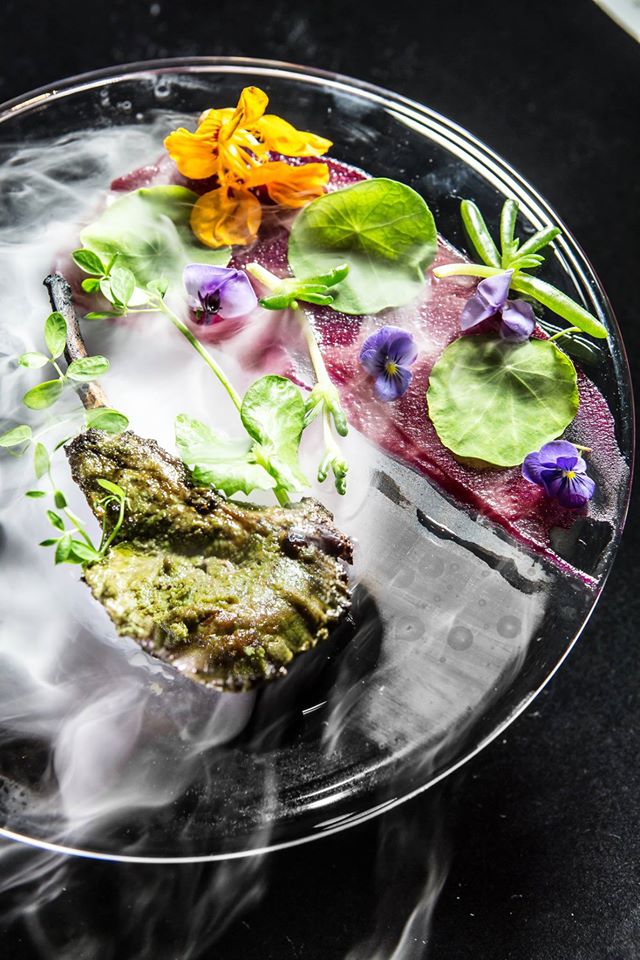 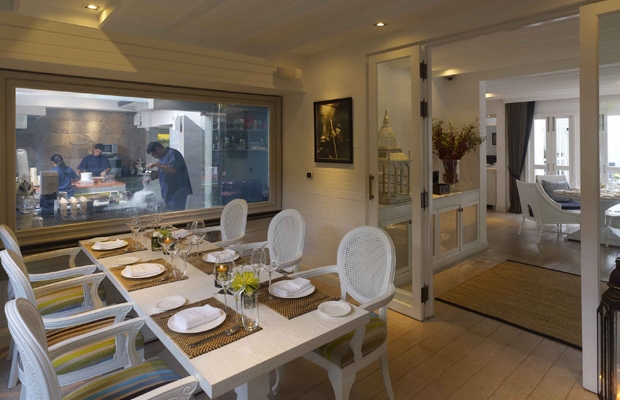 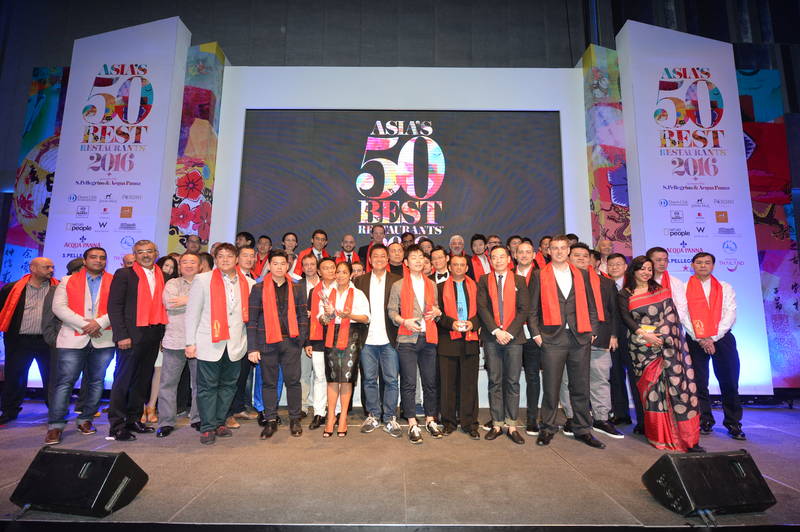 Other award winners announced include:

One To Watch: Florilège
Florilège in Tokyo is dedicated to modern French cuisine presented with impeccable style.

Chef Margarita Forés from the Philippines is named Asia’s Best Female Chef 2016 while David Thompson is
this year’s recipient of The Diners Club Lifetime Achievement Award. 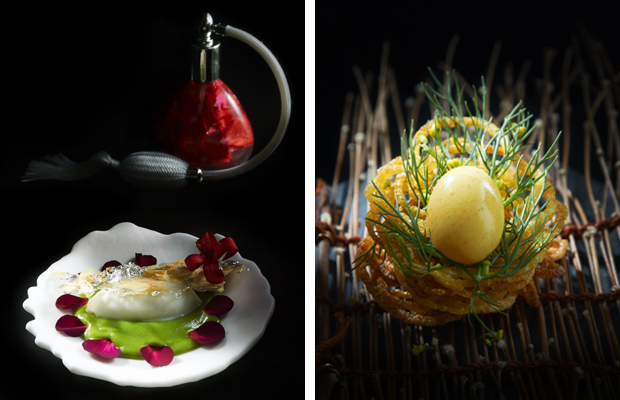 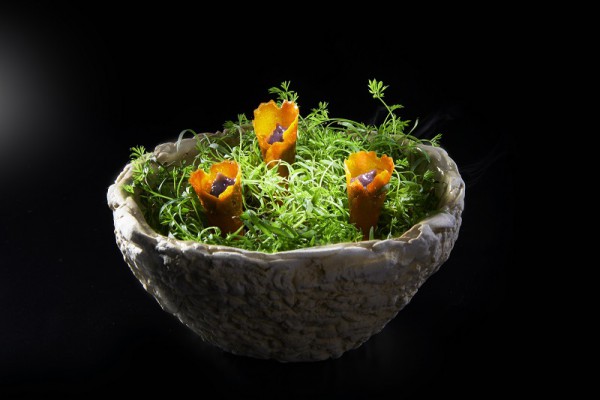 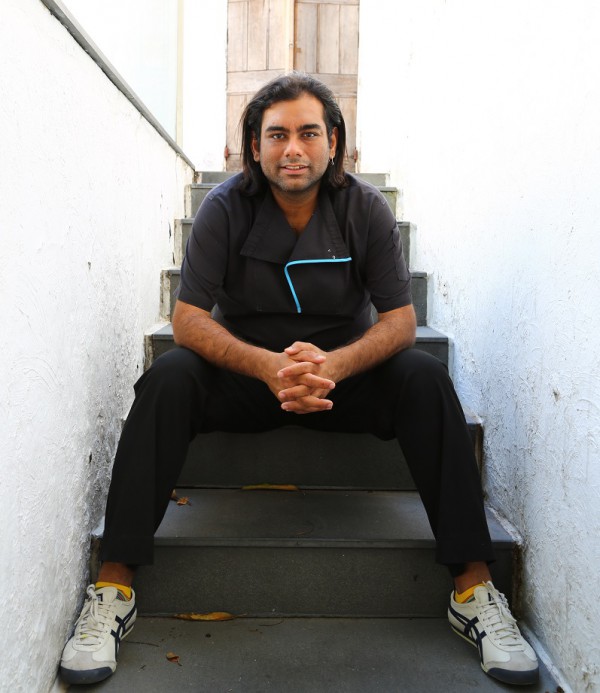 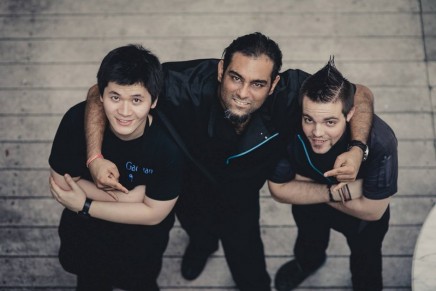 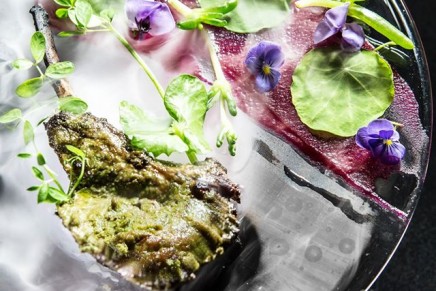 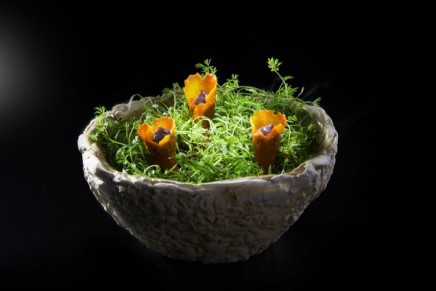 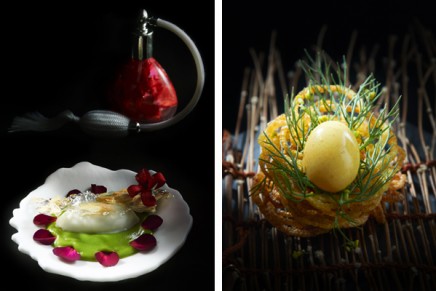 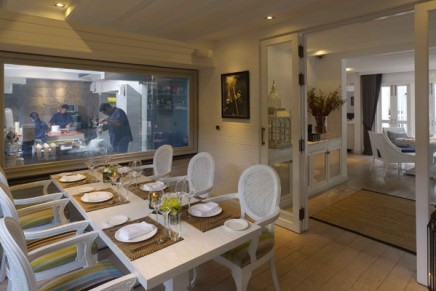 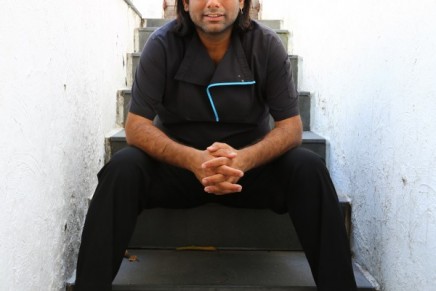 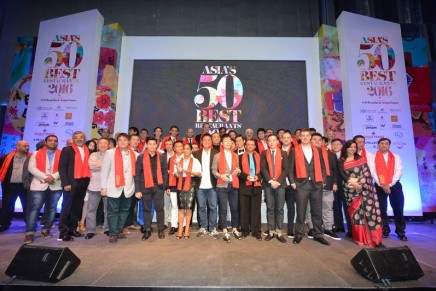 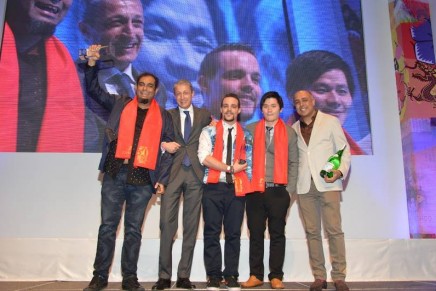