Sodexo Chefs Say Plant Forward and Fermented Foods will be on the Menu. 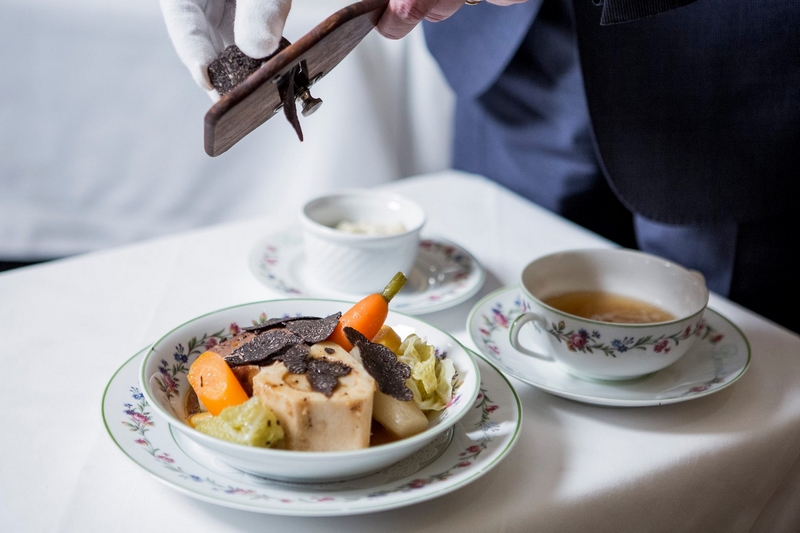 Beyond standard recycling, people will focus on reducing food waste by eating parts of foods that have previously been discarded. These include pickled watermelon rinds, beet green chimichurri and vegetable slaw using broccoli stalks.

Agriculture can take its toll on the environment so some are turning to non-grain sustainable proteins that are both good for the body and the environment. Cricket powder and algae are just two examples of this trend that could see big gains in popularity in 2018.

Cecilio expects diners to eat more plants and grains. While dishes may have small amounts of animal proteins and dairy, the vegetables are the true star. This is different from vegetarian or vegan dishes. These meals show that vegetables are no longer just sides. Chefs are also using these ingredients in unusual ways such as matcha (made from green tea leaves) glazed doughnuts. 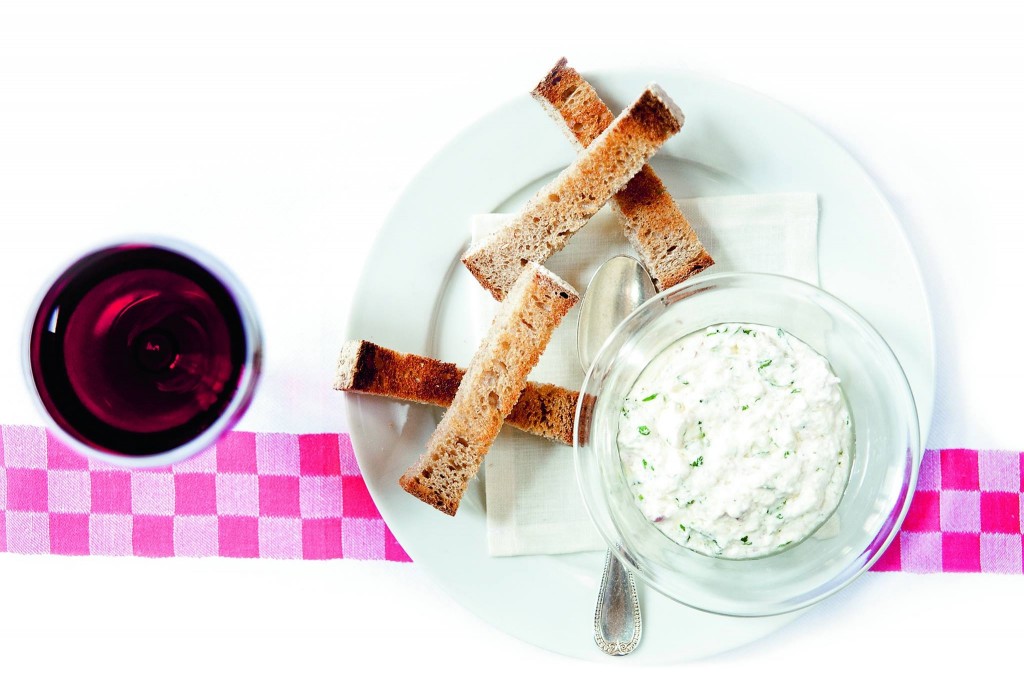 Fermented foods have been known for their health benefits and contain probiotics and enzymes that are important for digestion. Now they are finding their way onto the tables of foodies everywhere. Whether it’s kefir, kombucha tea, miso, sauerkraut or even pickles, fermented foods are a healthy and delicious trend that will take hold in 2018.

International Cuisine from Israel, Morocco and the Philippines

Cuisine from Israel, Morocco and the Philippines lead this year’s trends list. The food of these three countries range from the Spanish and  Asian influences in Filipino cooking to the bouquet of spices that make up the flavors of Moroccan dishes to the fusion of native Israeli ingredients with the dishes brought to the country by immigrants fleeing Eastern Europe after World War II. 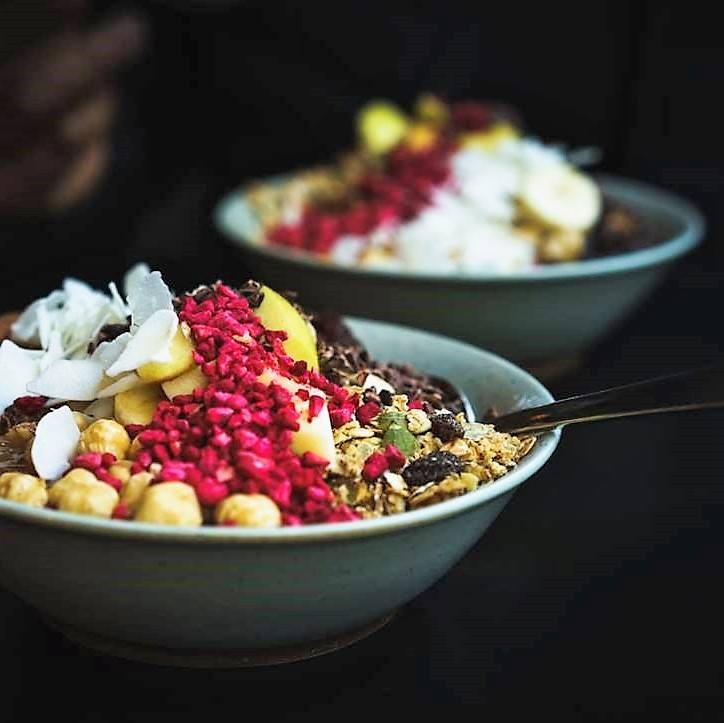 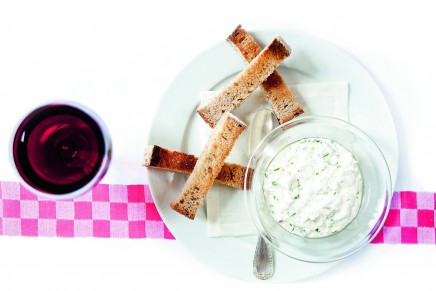 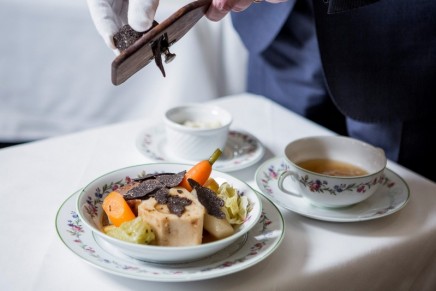 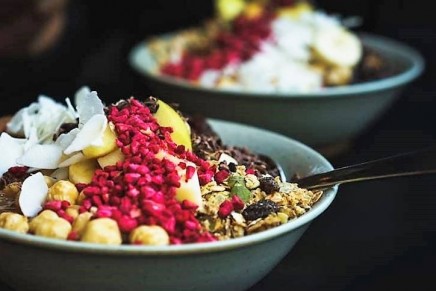