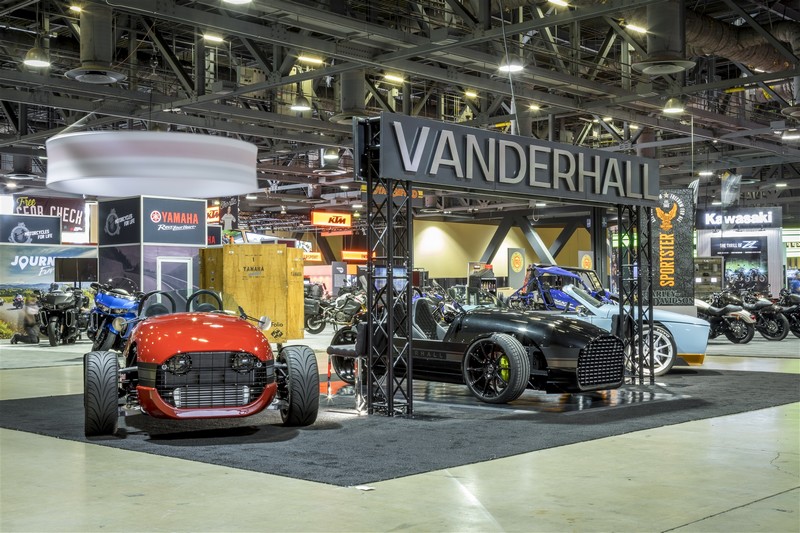 The Vanderhall Edison2 three-wheeled vehicle was created to modernize open-air roadster driving excitement. Pre-orders for these e-trikes are being accepted now for 2018 Q2 initial deliveries.

As a tribute to the seminal Thomas Edison-Henry Ford electric car project more than 100 years ago, the Vanderhall Edison2 will be painted any color the customer wants — so long as it is black, announced the company.

“The Vanderhall Venice appeals to adventurous people who has a great desire to be sporty and cool. This vehicle is indeed an elegant, and has a classic style that’s not nearly as Batmobile-ish as the Slingshot. There will always be good reasons why choosing this three-wheeler vehicle is a good option if you want something unique to ride on.” says vanderhall. 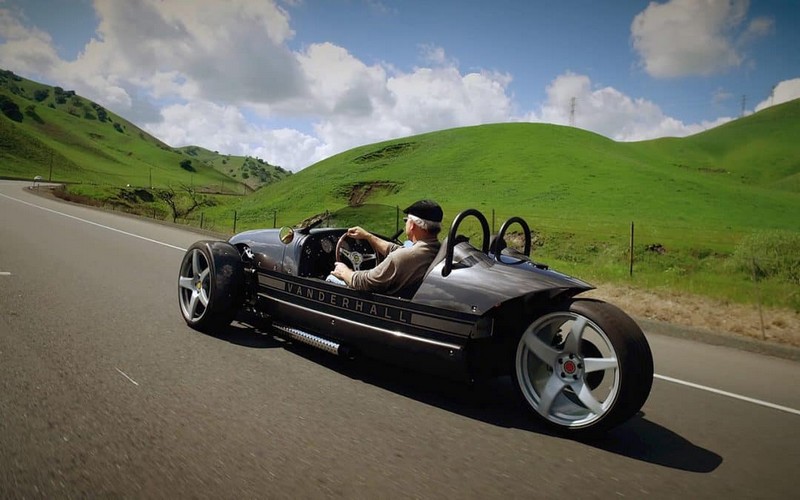 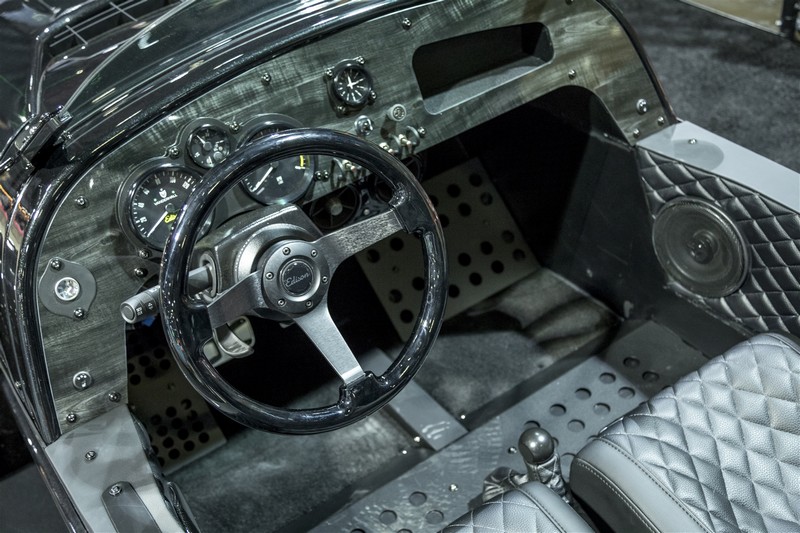 Edison horsepower is comparable to the Venice’s gas engine at 180, but the Edison2 has about 30 percent more torque: 240 lb-ft compared to 185 for the turbocharged 1.4L four-cylinder engine. This extra off-the-line thrust propels the Edison2 from 0-60 mph in four seconds. Depending on driving conditions, range can exceed 200 miles per full charge. Base Vanderhall Edison2 MSRP is $34,950.

“EVs have amazing performance advantages,” says Vanderhall Marketing Director Daniel Boyer. “Offering an electric powertrain is in line with Vanderhall’s focus on innovative, effortless performance. Our Venice model is already incredibly nimble, and the Edison2 is the quickest Vanderhall we have ever produced.”

Like the existing Vanderhall models, the Edison2 will be hand-built at the company’s Utah factory using almost entirely American-sourced components. Vanderhall founder/designer Steve Hall follows his family’s legacy of innovation, holding several patents for the Edison2 and other Vanderhall models: including the tab-and-slot double-wall chassis and the non-welded cross-hatched front grille. (His grandfather H. Tracy Hall developed the process for creating synthetic diamonds, used in industrial applications.) 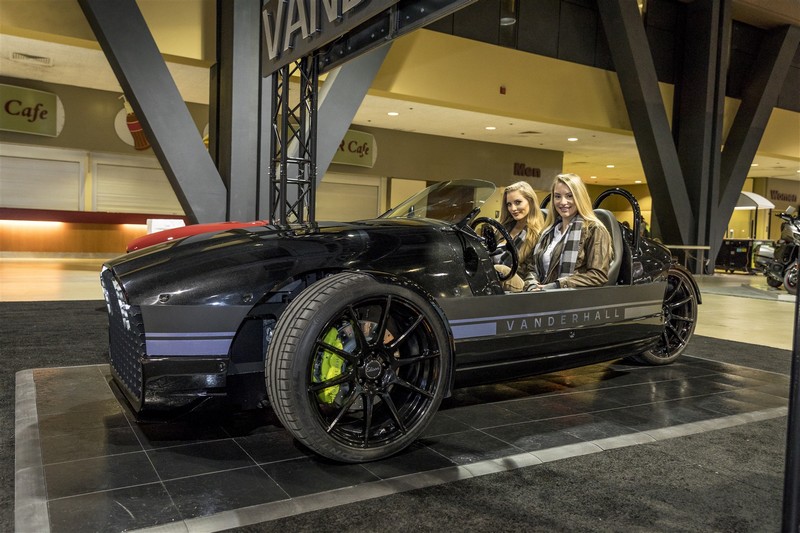 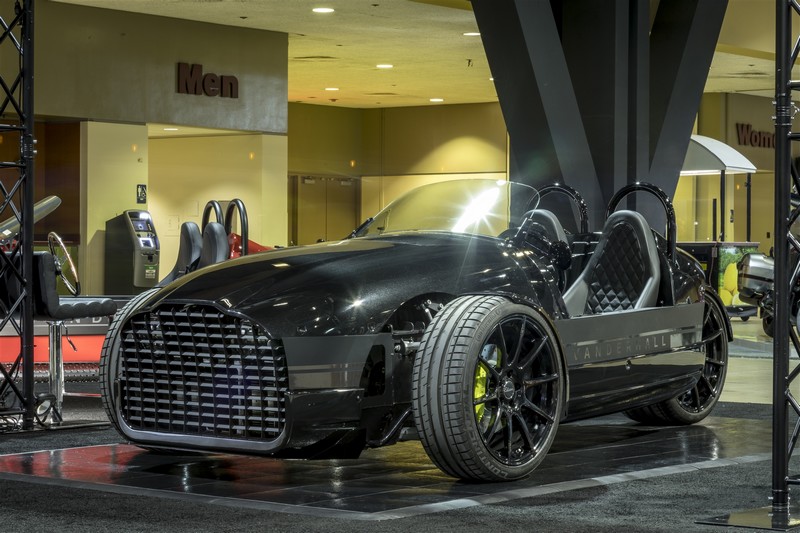 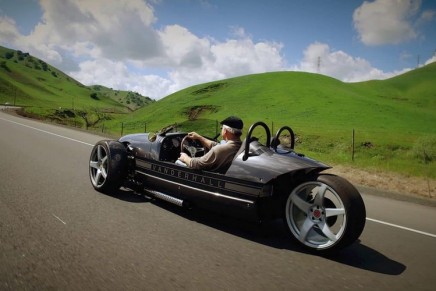 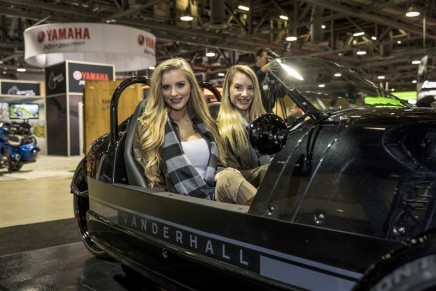 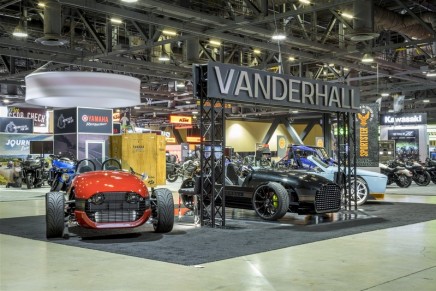 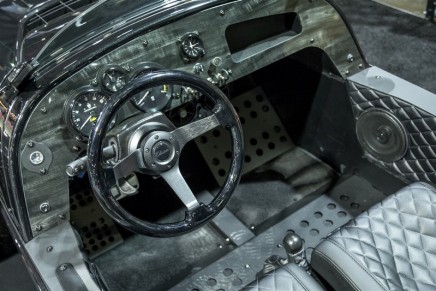 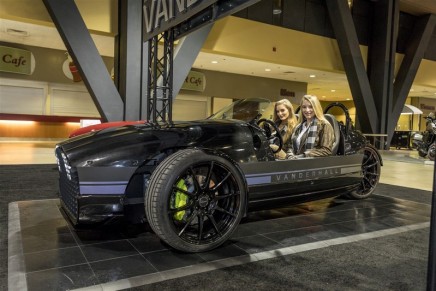