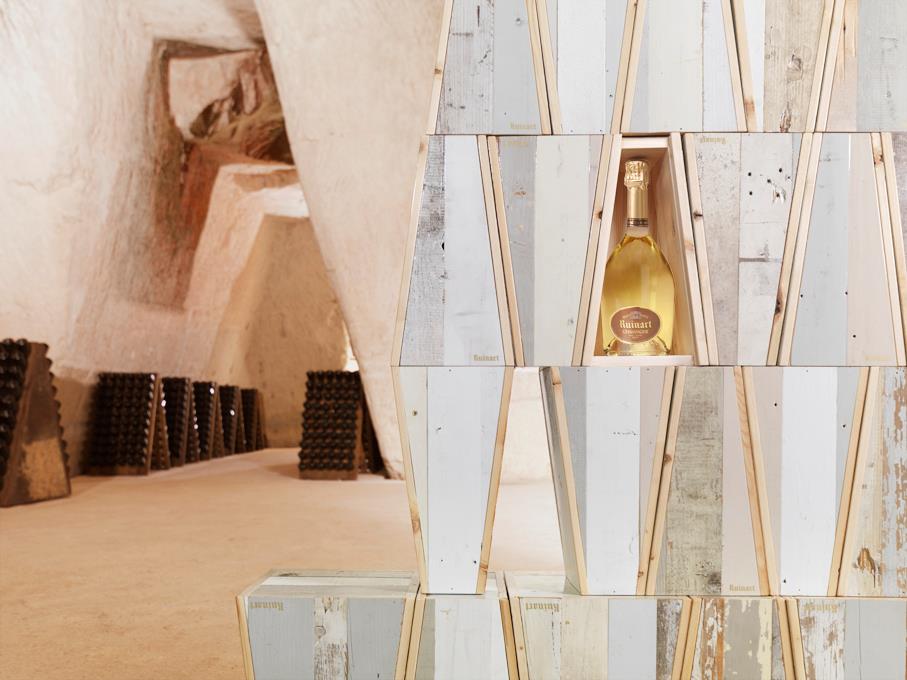 Inspired by Ruinart’s history, Piet Hein Eek created individual wooden cases for each bottle, made entirely in his workshop. The wood chosen for the bespoke creations is a disregarded wood, considered imperfect by the industry. The result is a new breed of geometric and ecological marquetry. Individually signed and numbered, the Ruinart Blanc de Blancs were integrated in an imense arch sculpture made from the same recovered wood.

Vaulted like Ruinart’s cellars, Piet Hein Eek’s champagne sculpture is an homage to the chalk cathedrals that protect the champagne bottles. 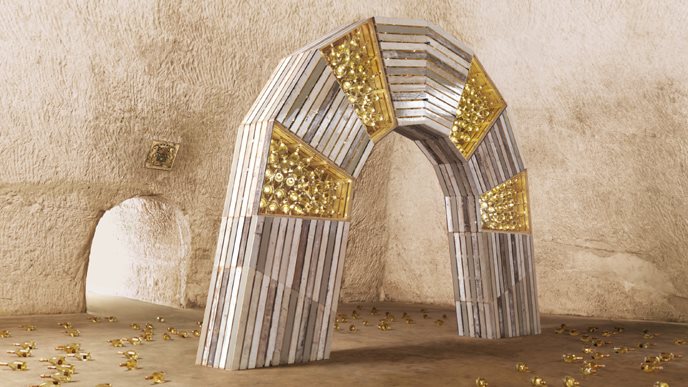 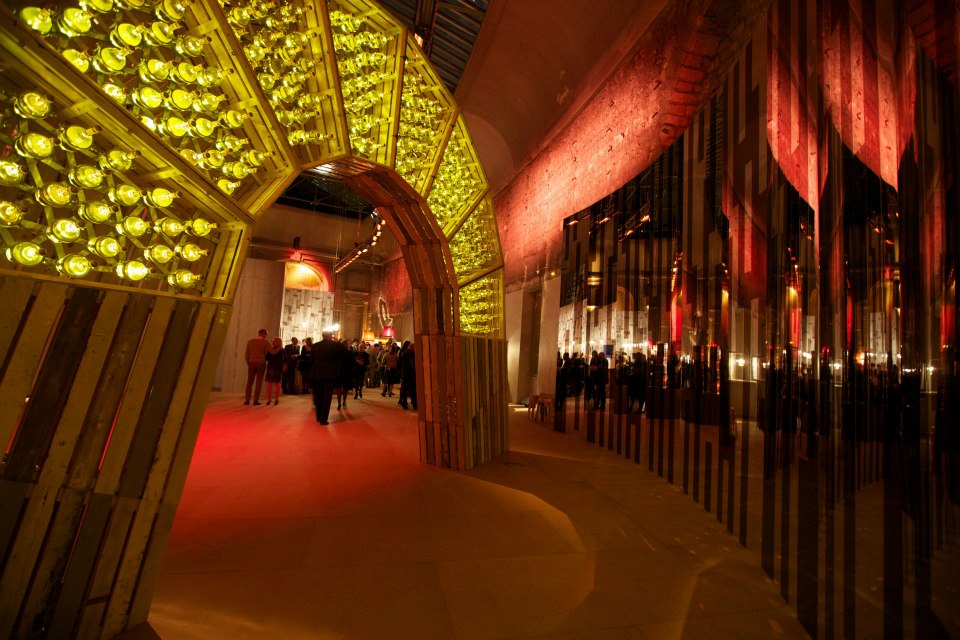 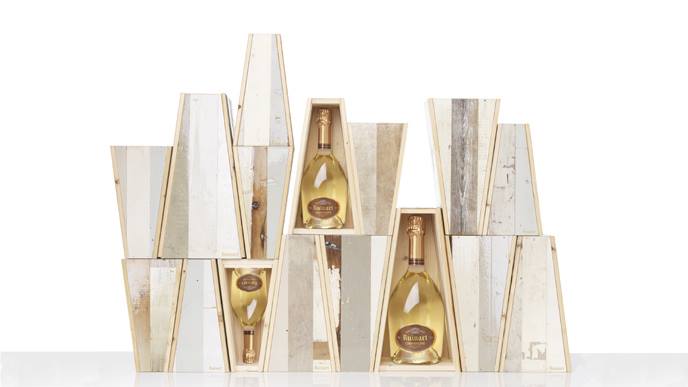 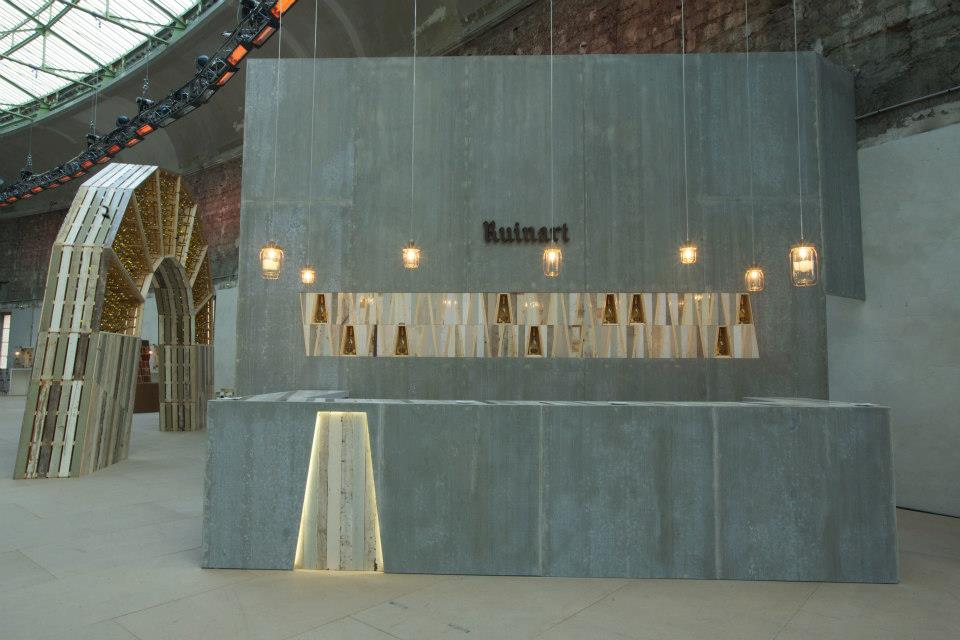 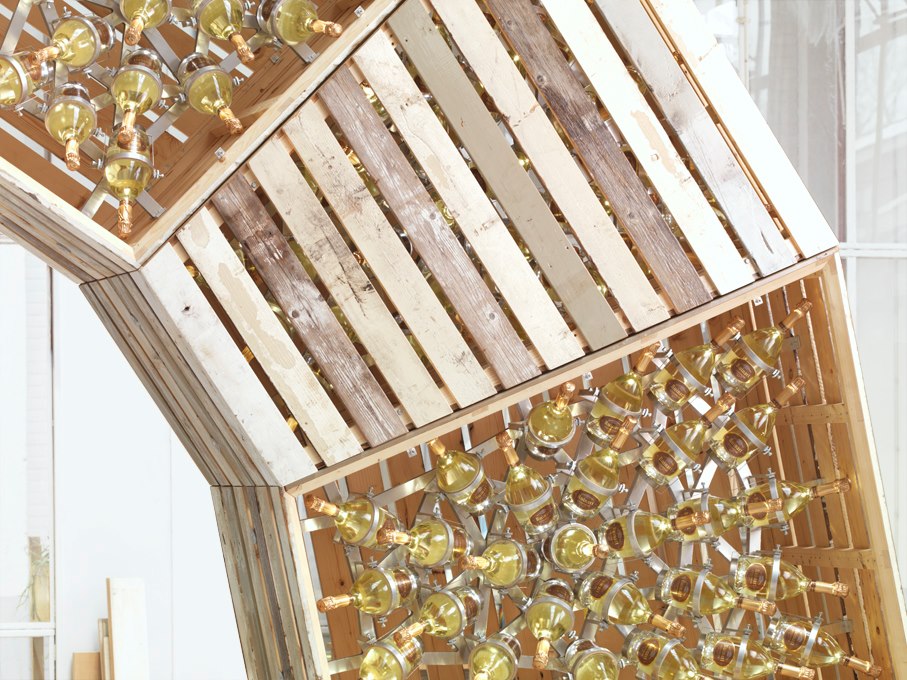 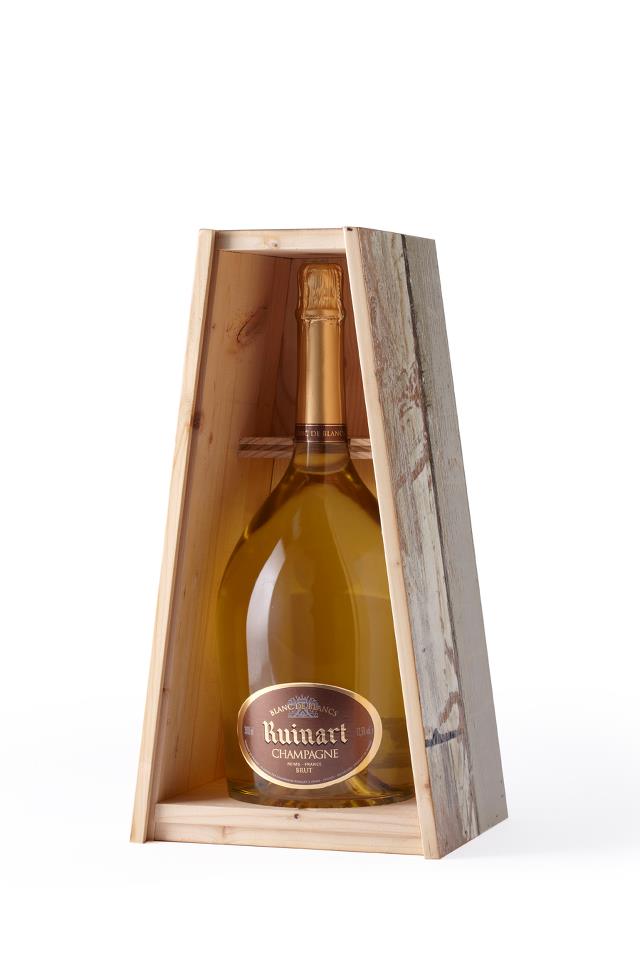 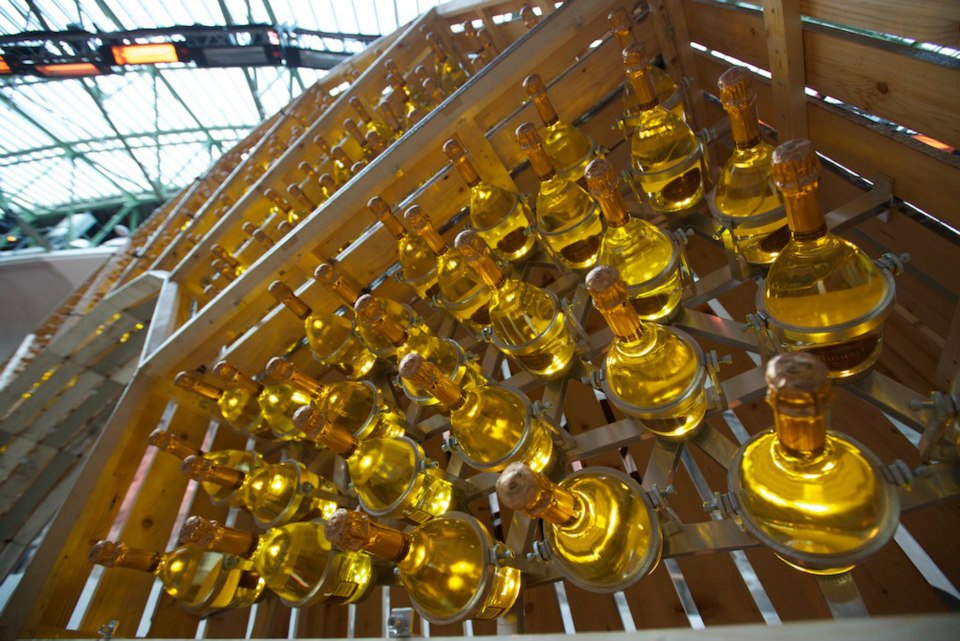 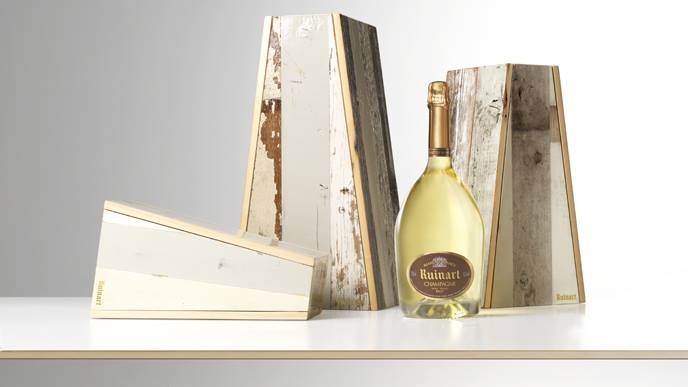 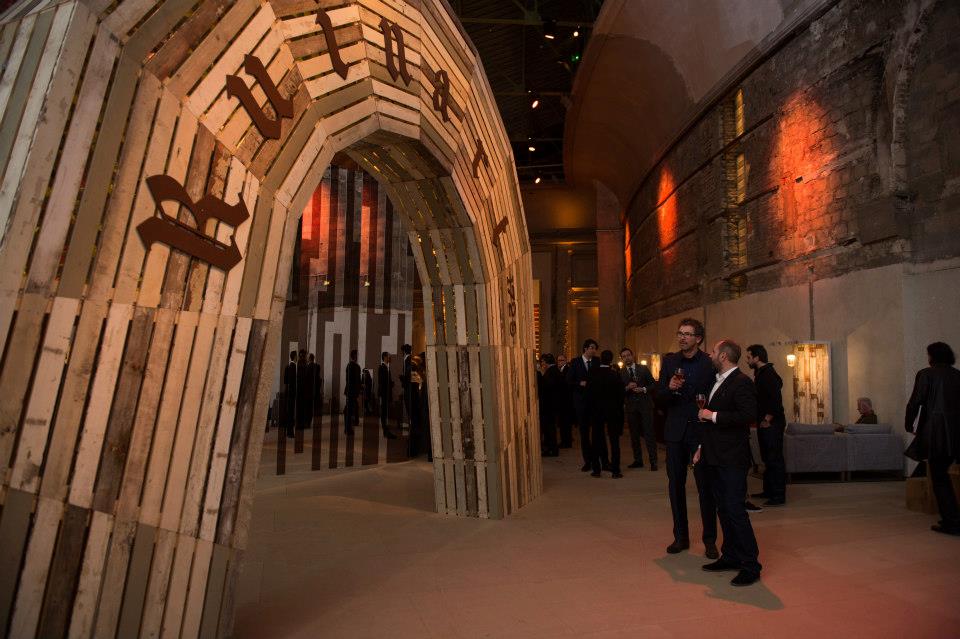 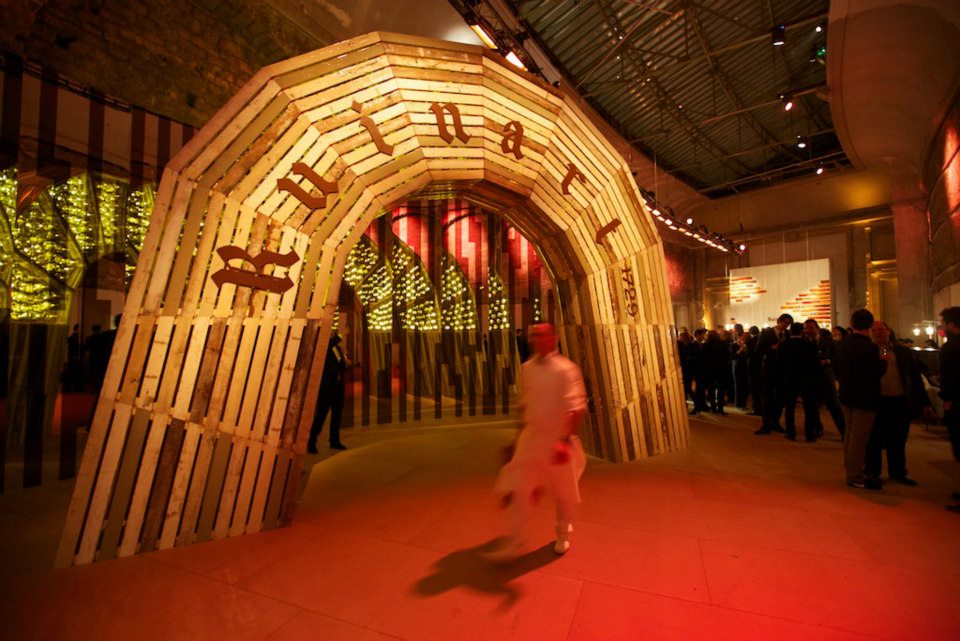 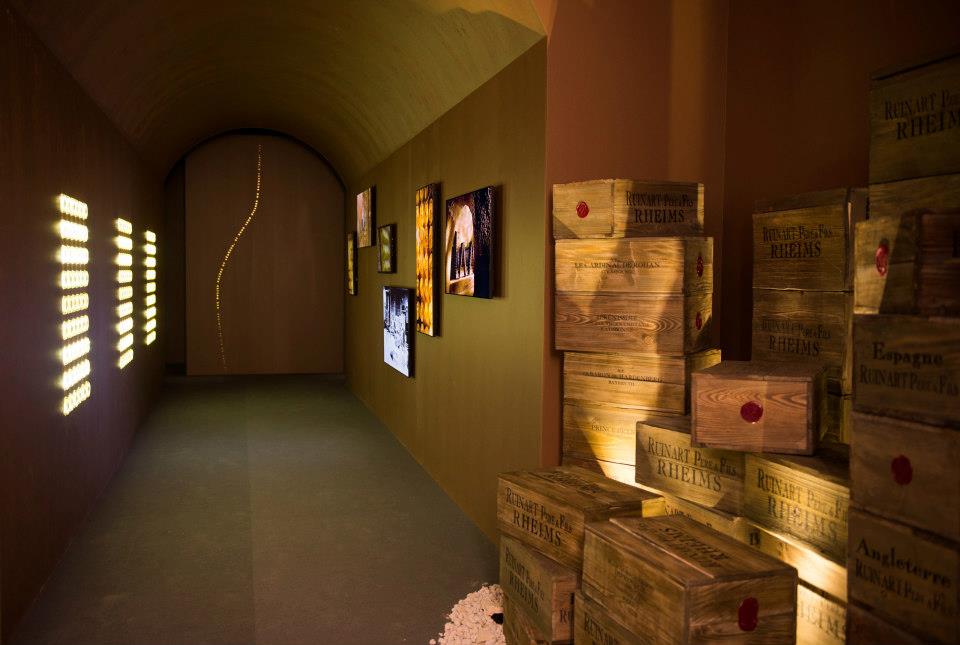 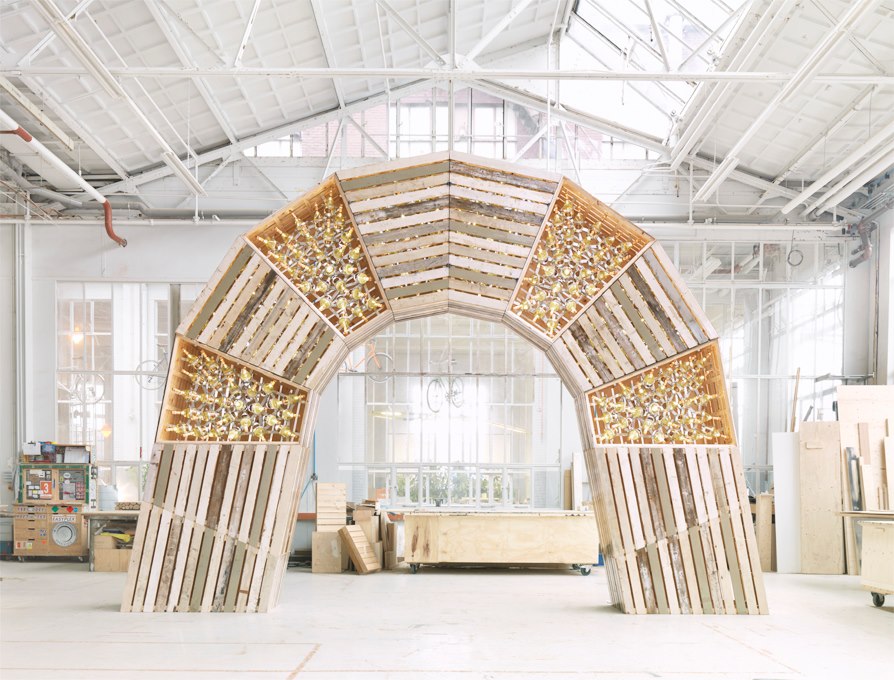 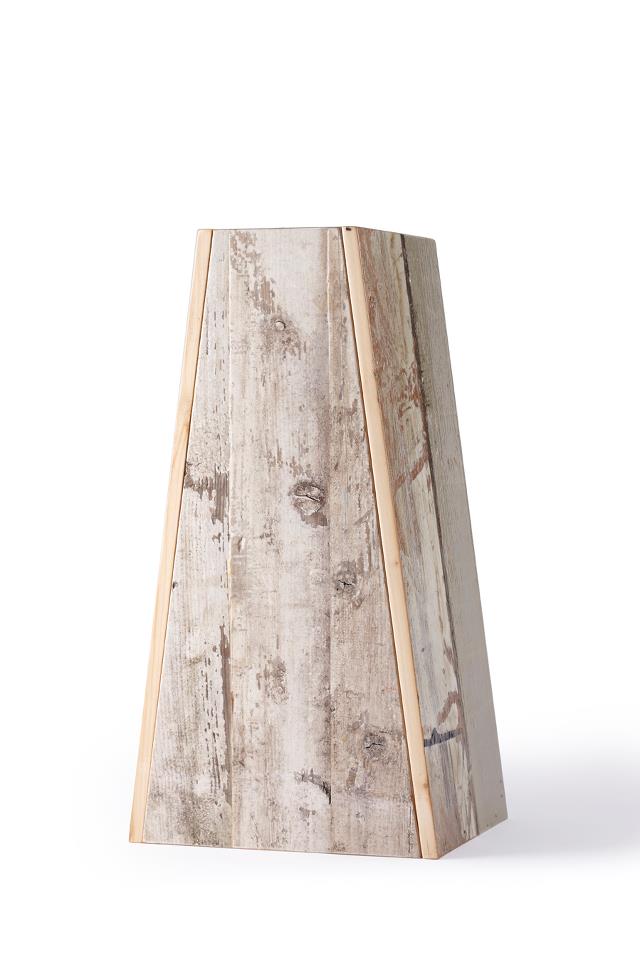 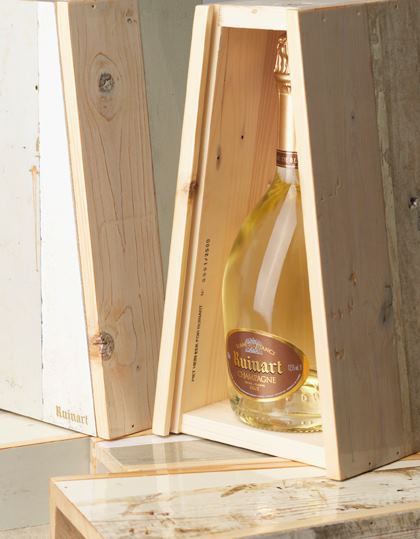