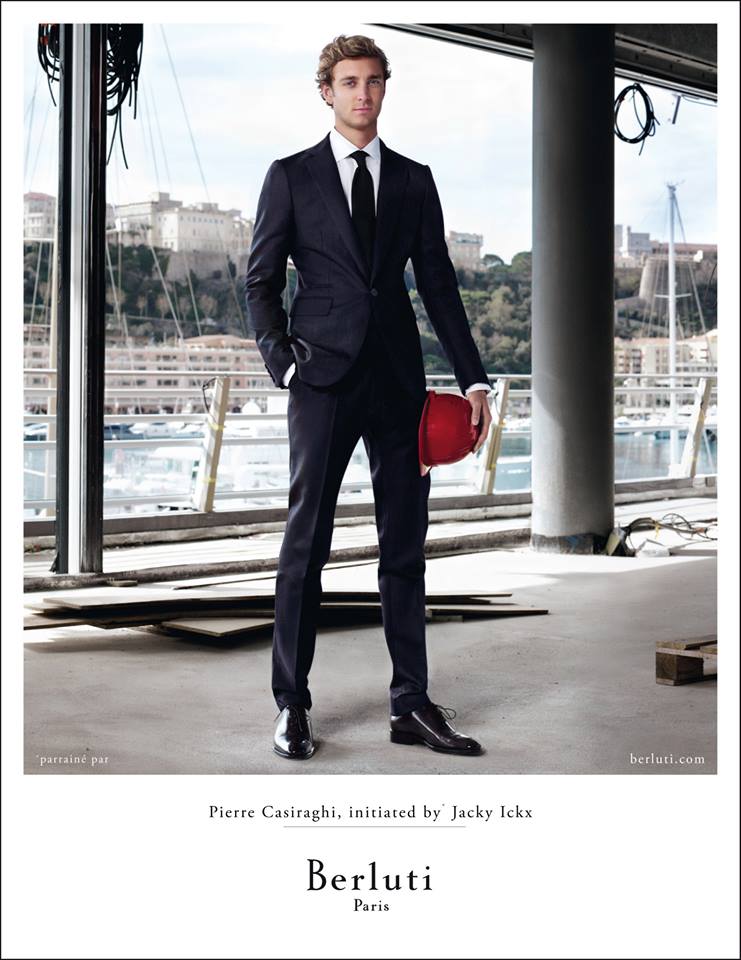 According to the luxury house, the Berluti man is a gentleman characterized by je-ne-sais-quoi attitude, with subtle elegance, and a timeless wardrobe. 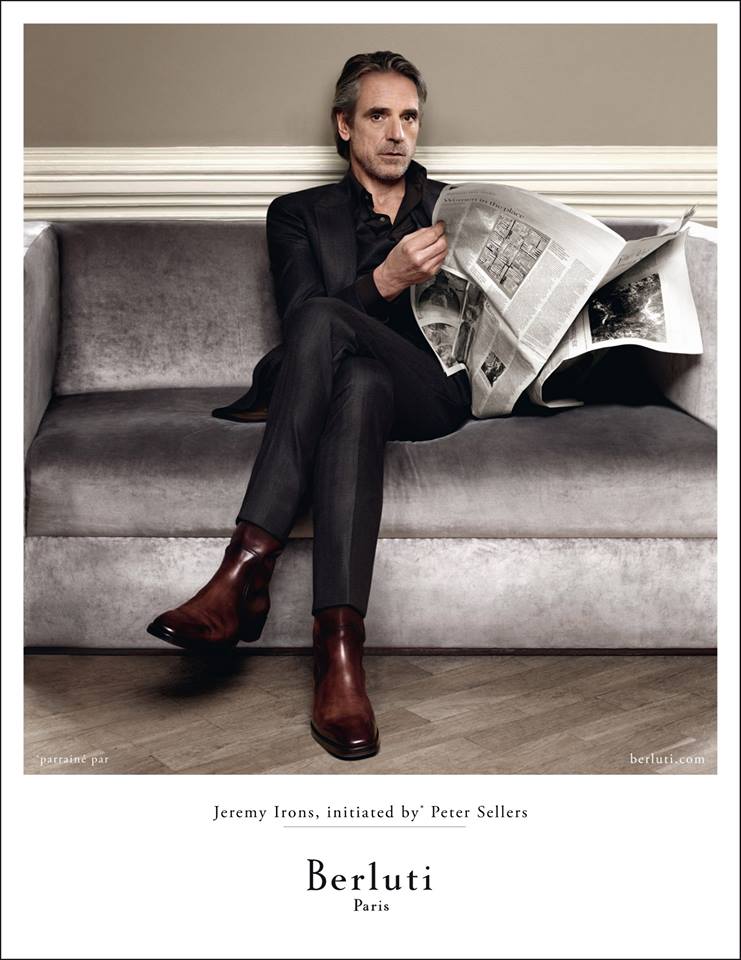