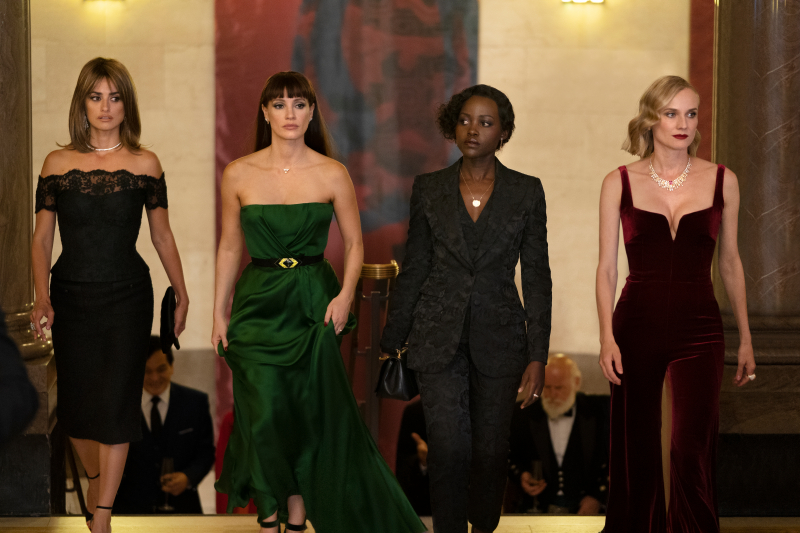 The 355; @Courtesy of Universal Pictures

With Piaget’s reputation established off screen as the creator of statement pieces, Piaget watches and jewelry creations have made many guest appearances on red carpets, in front of the camera and in movies from around the world, including the 2016 film Miss Sloane starring Piaget brand ambassador Jessica Chastain, who has been part of the Piaget team since 2015. Piaget has also expressed its commitment to the support of creative talent and the craft of filmmaking internationally by being a partner of the Independent Spirit Awards for many years. 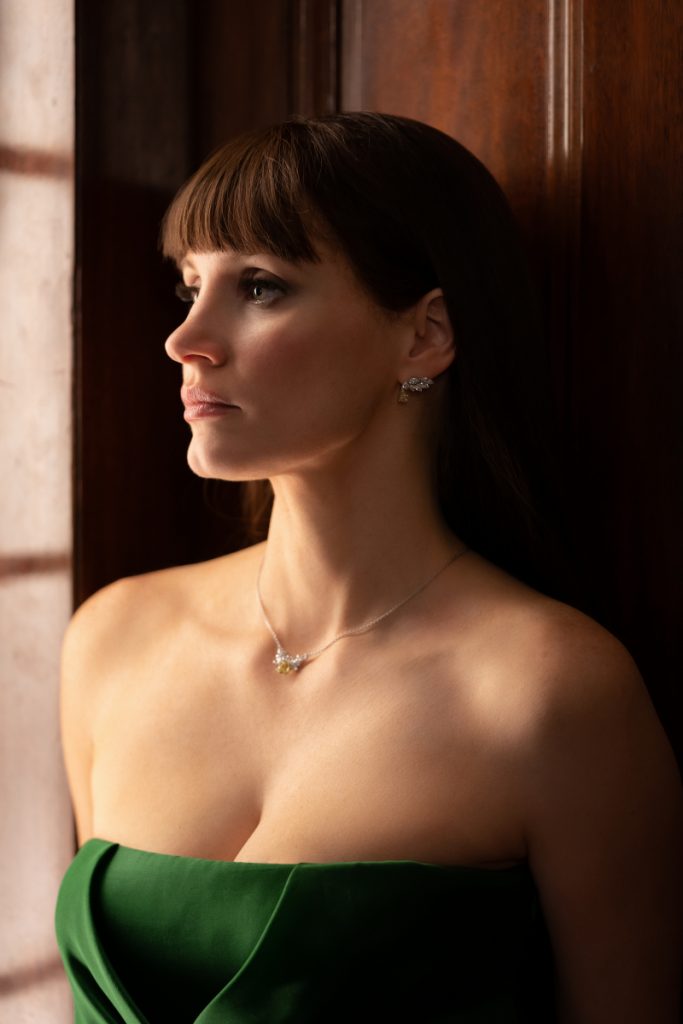 Jessica_Chastain in Piaget for The 355; @Courtesy of Universal Pictures

In 2022, the luxury watchmaking Maison continues to celebrate its love for the seventh art and its relationship with Jessica Chastain by being the exclusive watch & jewellery partner for the Academy Award nominee’s new thriller from Universal Pictures, The 355, which features a dream team of female stars.

As the action rockets around the globe from the cafes of Paris to the markets of Morocco to the opulent auction houses of Shanghai, the quartet of women will forge a tenuous loyalty that could protect the world—or get them killed. 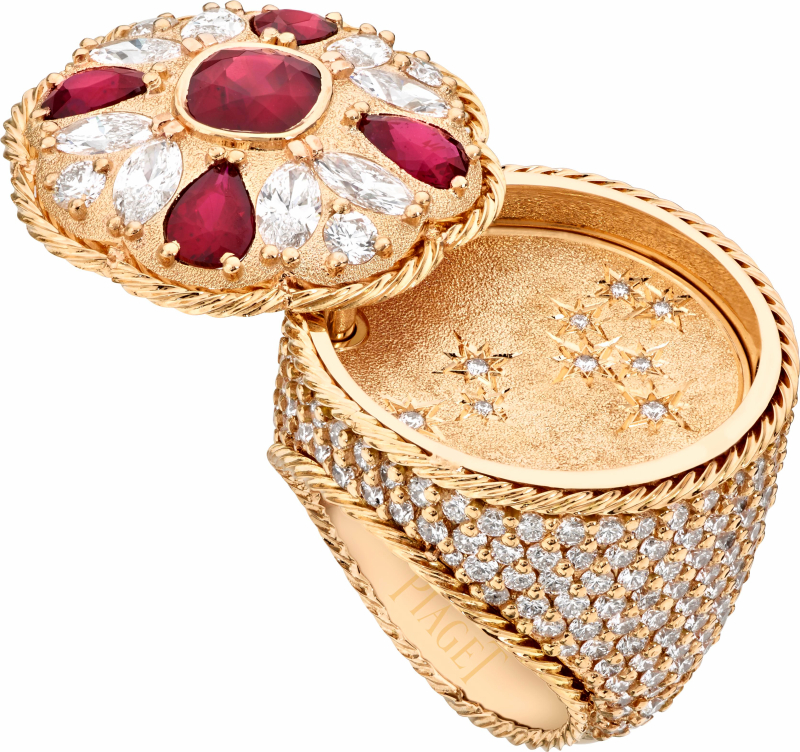 The film also stars Édgar Ramirez (The Girl on the Train) and Sebastian Stan (Avengers: Endgame).

The 355 is directed by genre-defying filmmaker Simon Kinberg (writer-director-producer of Dark Phoenix, producer of Deadpool and The Martian and writer-producer of the X-Men films). The screenplay is by Theresa Rebeck (NBC’s Smash, Trouble) and Kinberg, from a story by Rebeck. The 355, presented by Universal Pictures in association with FilmNation Entertainment, is produced by Chastain and Kelly Carmichael for Chastain’s Freckle Films and by Kinberg for his Kinberg Genre Films. The film is executive produced by Richard Hewitt (Bohemian Rhapsody).

As the exclusive watch and jewellery partner to The 355, Piaget’s iconic collections such as Altiplano and Possession, as well as the finest High Jewellery creations, can be admired throughout the movie. Every piece was carefully curated by the film’s acclaimed costume designer, Stephanie Collie (London Has Fallen), to make sure it was in line with each character. 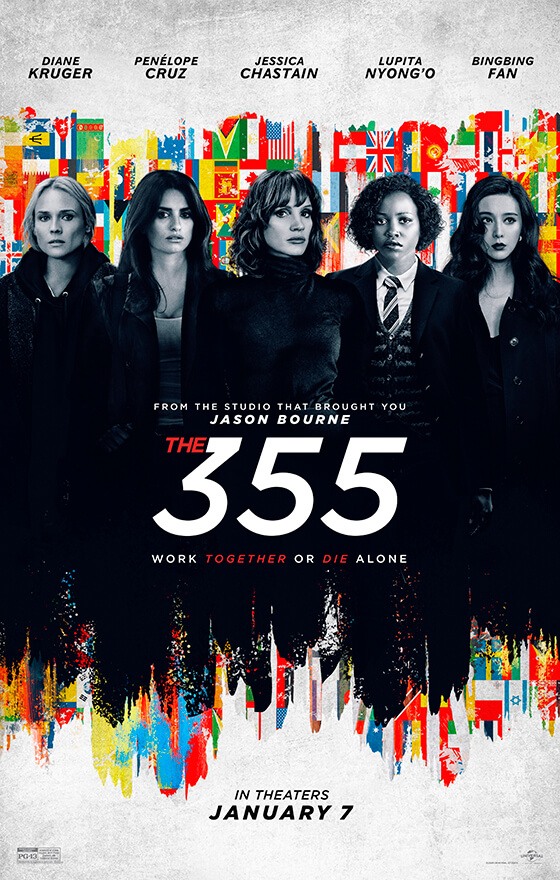 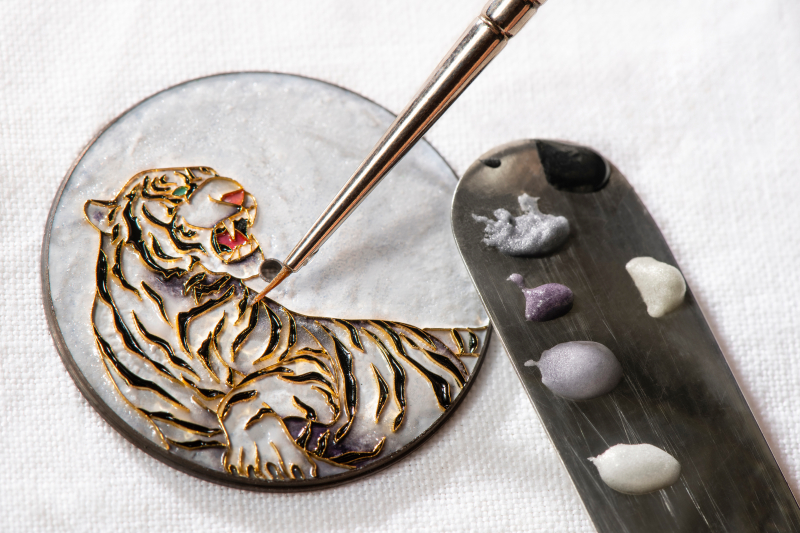 Piaget joins the Chinese New Year festivities this year with an Altiplano timepiece featuring a fearless tiger in cloisonné grand feu enamel. Meticulously crafted by master-enameller Anita Porchet, this limited edition of 38 timepieces depicts the tiger in all its splendour, roaring across the dial in all its majesty. The timepiece is housed in a 38 mm 18K white gold case set with 78 brilliant-cut diamonds and is powered by the Maison’s ultra-thin, manual-winding 430P movement, attesting to Piaget’s expertise in ultra-thin watchmaking. 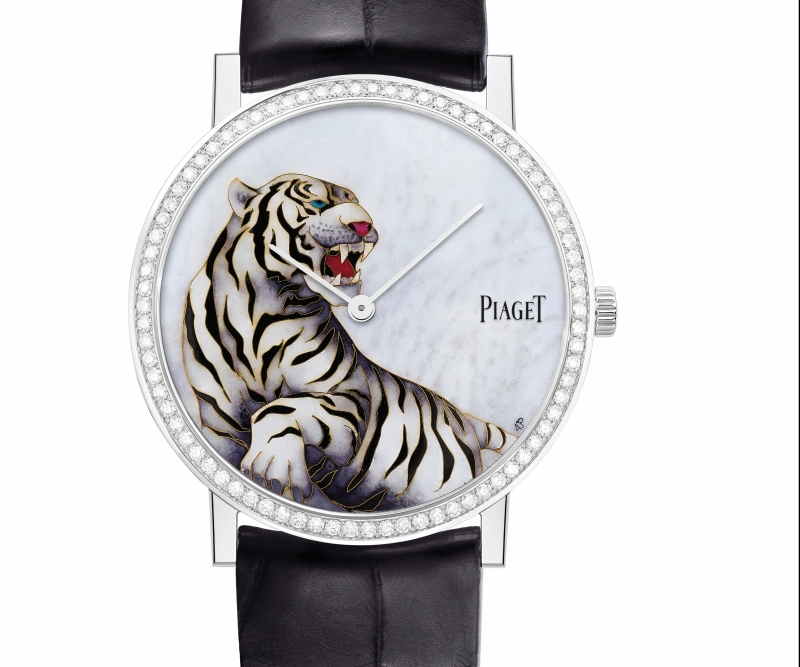 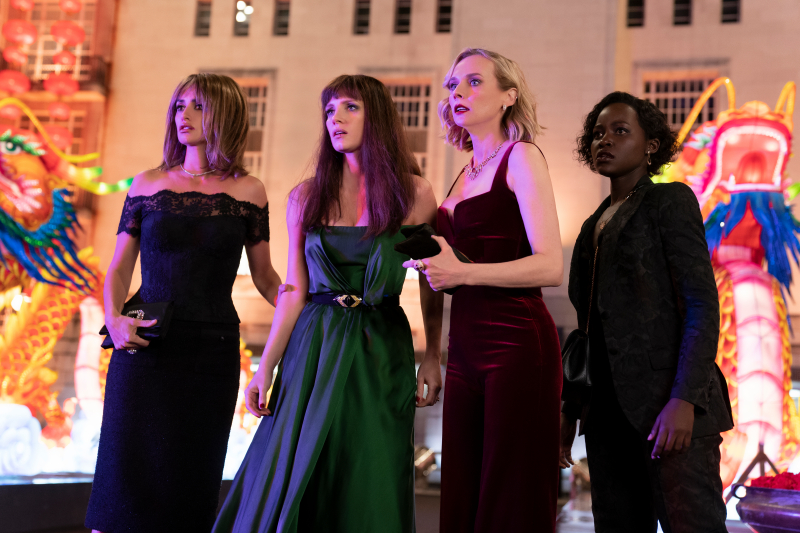 @The 355; @Courtesy of Universal Pictures 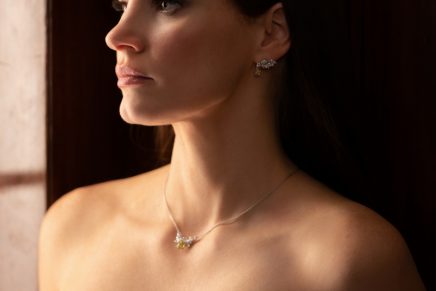 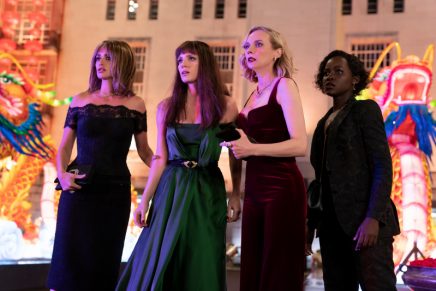 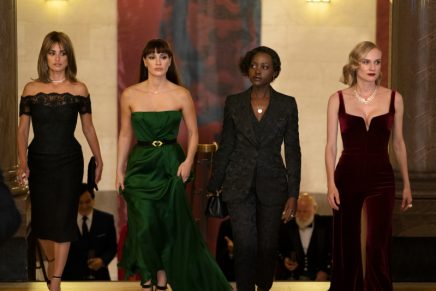 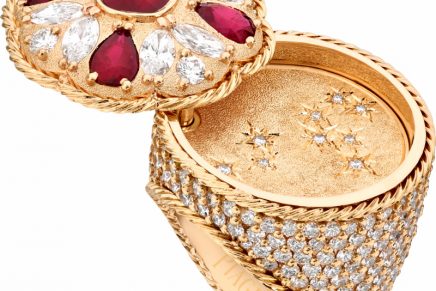 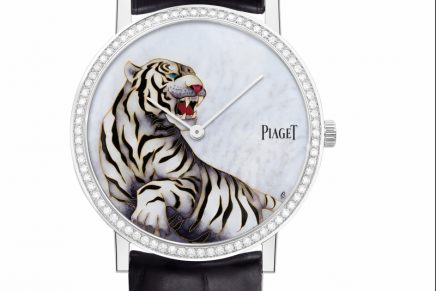 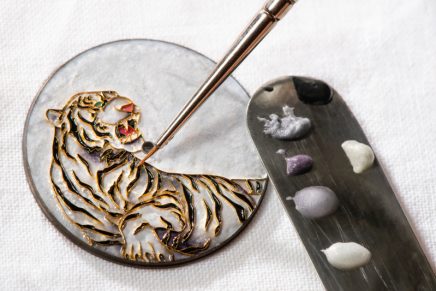 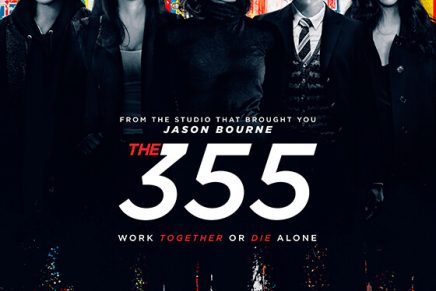