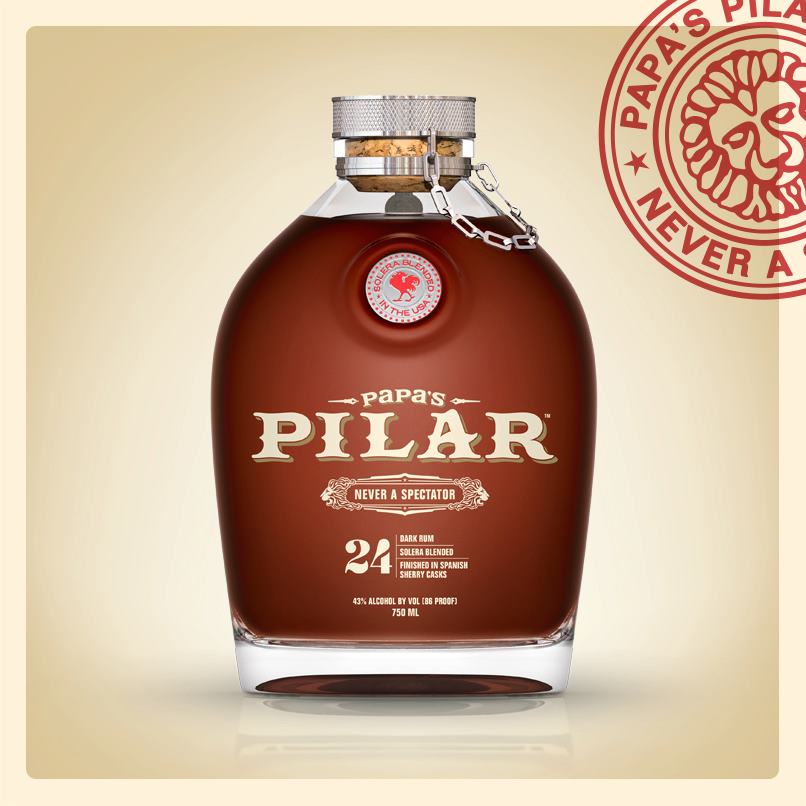 From the Hemingway Rum Company, two expressions of Papa’s Pilar Rum are named for his iconic yacht, offering blends of fine spirits from the Caribbean, Central America and Florida.

Papa’s Pilar Dark and Blonde rums have been inspired by his grand adventures on land and at sea. While Hemingway was a man of many passions, he was united with his one true constant in 1934. Pilar was a 38-foot Wheeler Playmate, a swashbuckler’s yacht with a sleek black hull and a 75-horse Chrysler for serious cruising. She became his steadfast and loyal companion, traveling with him from one port of call to the next. He took this beloved boat to Bimini and all along the Cuban coast, seeking solitude, order, and the connection to the sea that was so vital to his craft. 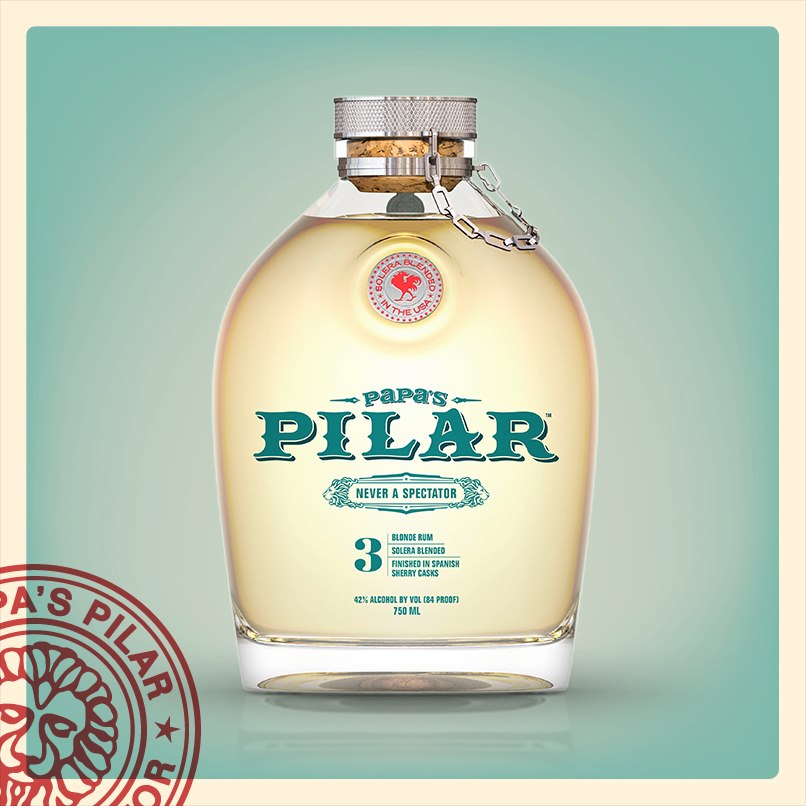 According to the manufacturer, “Papa’s Pilar Blonde” luscious light rum stands alone with rich and gutsy tones of burnt caramel, citrus and smooth vanilla leading to a creamy tropical bouquet.

Papa’s Pilar Aged Solera 24 dark rum is offering bold flavors of Crème brûlée, rich vanilla, grandmother’s baking spices and roasted coffee, accented by a hint of bourbon and sherry with a very long finish that leads one right back to the tasting glass. Papa’s Pilar Dark rum, delivered in a stunning package that suggests a World War II canteen, is a respectably potent 86 proof.

Papa’s Pilar boat is currently dry docked in Havana, Cuba. Hemingway willed the vessel to his local captain, Gregorio Fuentes, who donated it back to the people of Cuba. 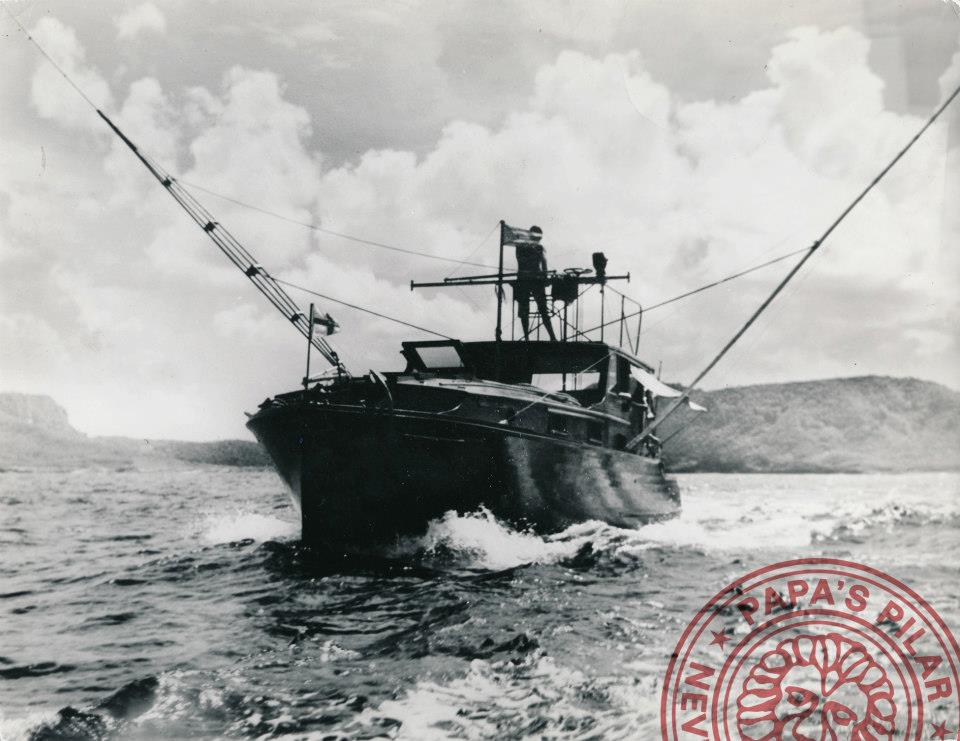 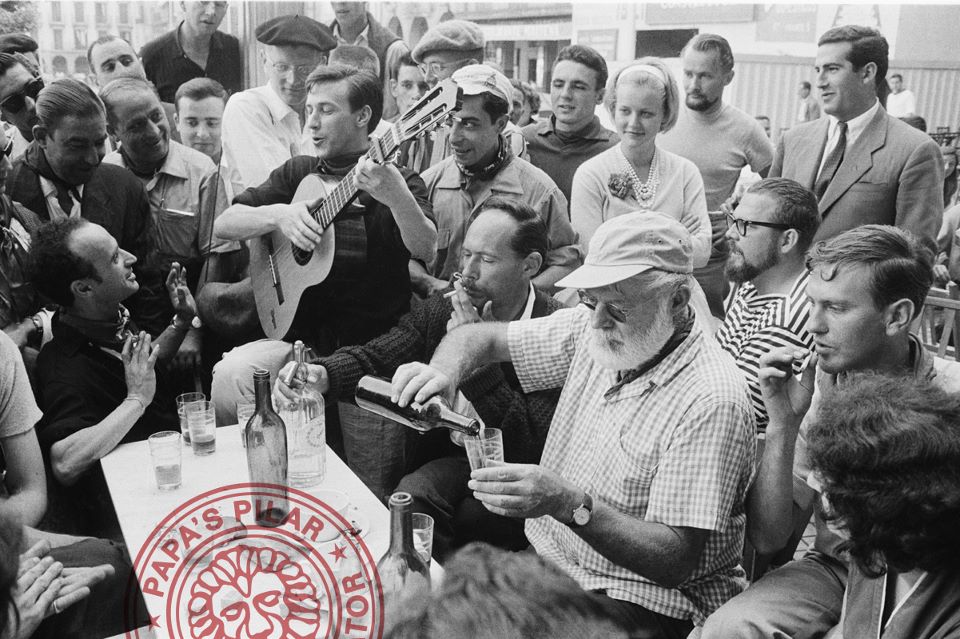