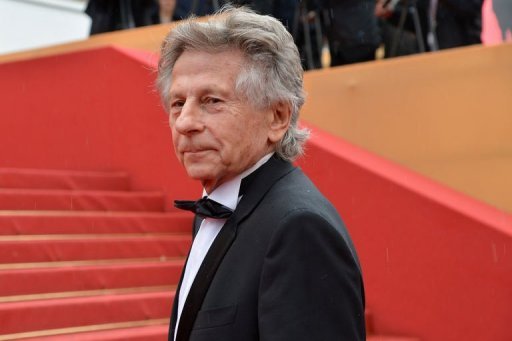 After Cannes screened the documentary “Roman Polanski: A Film Memoir,” made up of filmed interviews with the Oscar-winning Roman Polanski, the director surprised everyone with his new fashion ad for the Italian luxury house Prada. Described by its creator as “a sort of anti-ad”, the film was a proof to the world that Polanski was as good at making short films as he was at long ones.

The short film titled “A Therapy“, screened before a restored version of Polanski’s 1979 film “Tess” features actors Ben Kingsley and Helena Bonham Carter, as a Prada addicted pacient and therapist.

According to AFP, Polanski is currently planning a film about one of the most high-profile miscarriages of justice in French history, the Dreyfus affair. 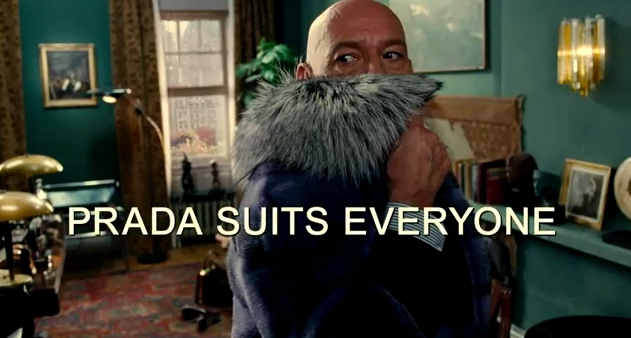