Candy Crush transformed into this fun and playful capsule collection by Moschino.

Jeremy Scott and King, one of the leading interactive entertainment companies for the mobile world, are coming together to celebrate the fifth anniversary of the Candy Crush Saga, one of the world’s most popular mobile games.

Together, Scott and the Candy Crush team are launching a limited edition colorful capsule collection comprised of summer festival must-haves. Featuring a backpack (650 USD), phone case (70 USD), and swimwear for men and women (250 USD and 300 USD) inspired by Candy Crush.

“As someone who is inspired by pop culture, it was only a matter of time till I’d play with the iconography of Candy Crush,” said Jeremy Scott, Creative Director for Moschino. “The only thing I love more than playing the game is wearing it!”

The game has demonstrated that it has staying power by landing its own deserved place in the pop culture zeitgeist. The partnership with Moschino, a fashion house at the forefront of merging pop culture with high fashion, brings fans of the Candy Crush franchise an opportunity to visually exclaim their fandom of the game by wearing the playful styles from the designer’s collection. 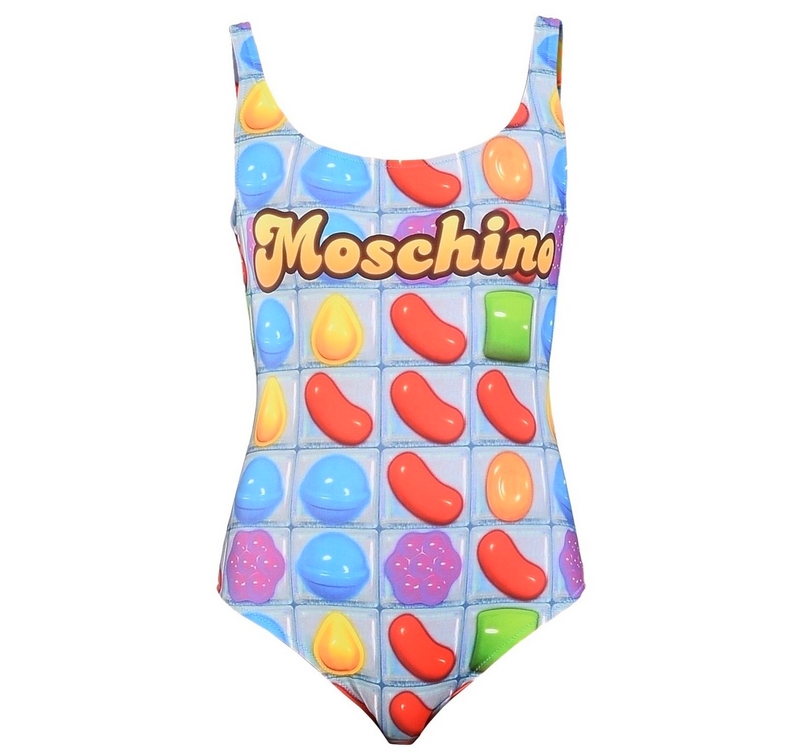 The celebration of the launch will culminate at the exclusive star-studded Moschino Candy Crush Desert Party during the Coachella music festival, where the entire event space will be transformed into a Candy Kingdom. Key visuals and moments from the game will be brought to life with tangible props that will be as vibrant in-person as they are on screen.

“We couldn’t think of a better partner to transform Candy Crush into this fun and playful capsule collection that our players will have a chance to own and wear,” said Sebastian Knutsson, Chief Creative Officer at King. “Moschino and Jeremy Scott are known for their larger than life creations and bringing popular culture to the runway, so it’s the perfect partnership as we prepare to mark the five-year anniversary of Candy Crush Saga. The game has earned a firm position in the cultural zeitgeist and the collection is a celebration of this.” 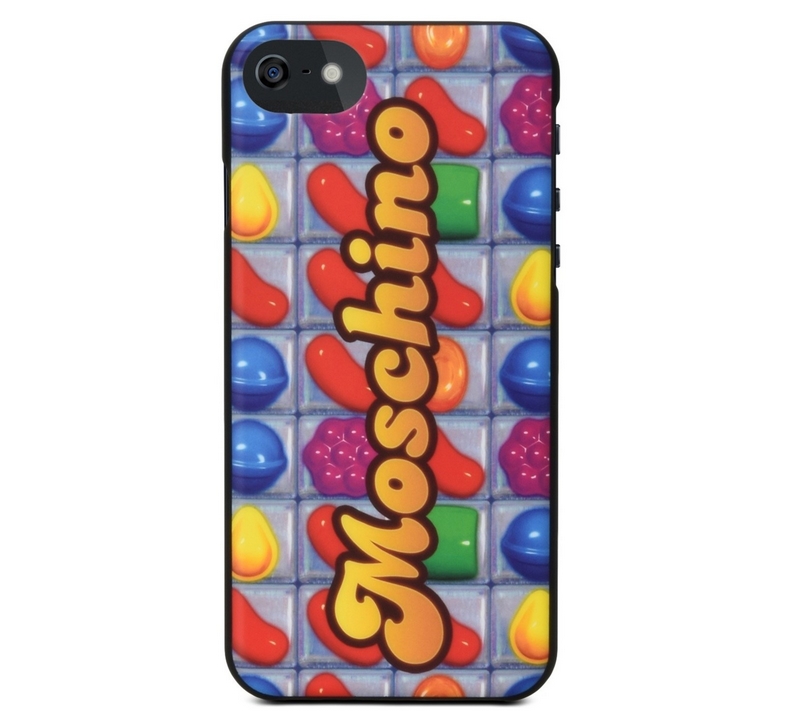 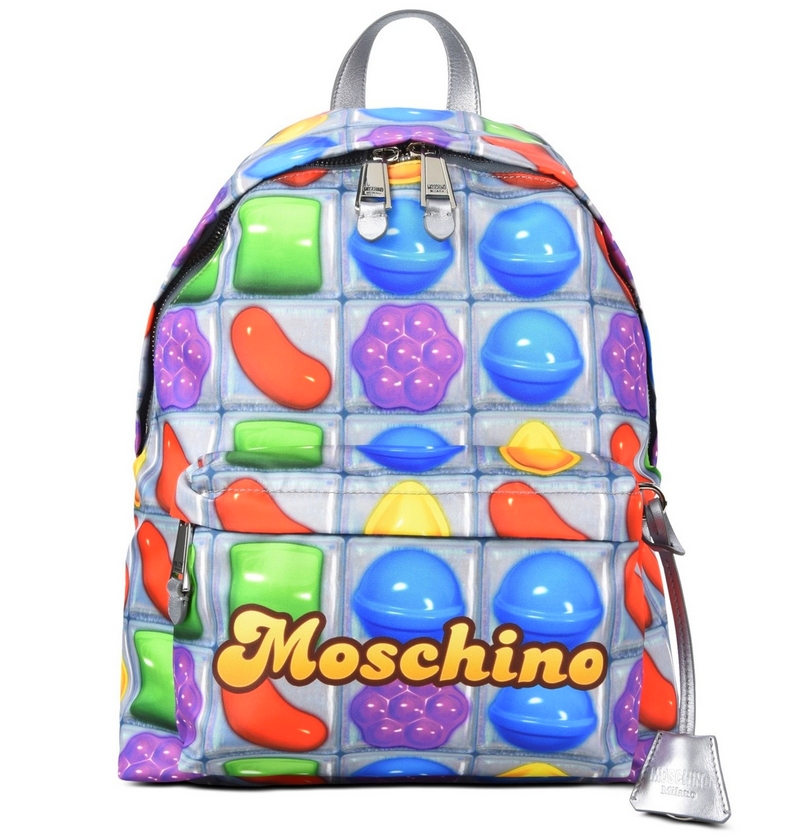 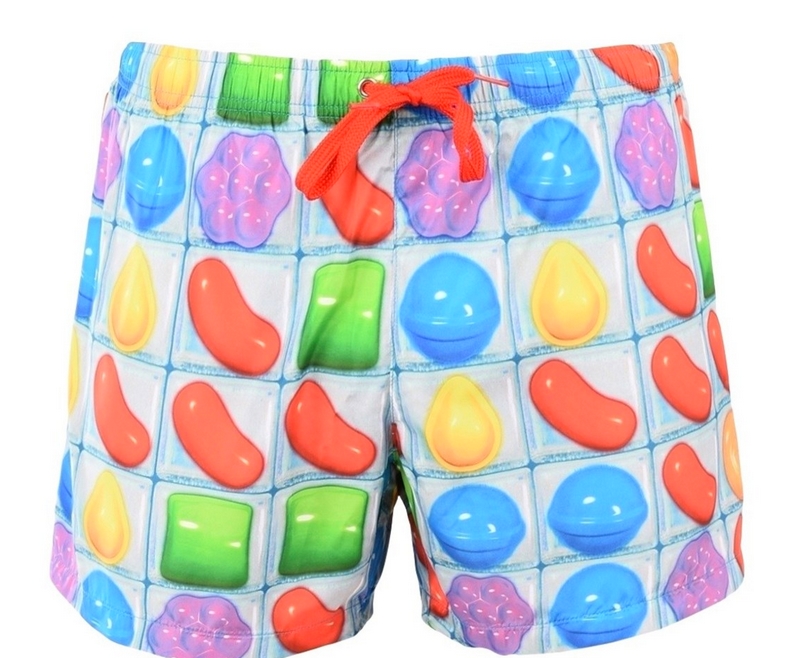 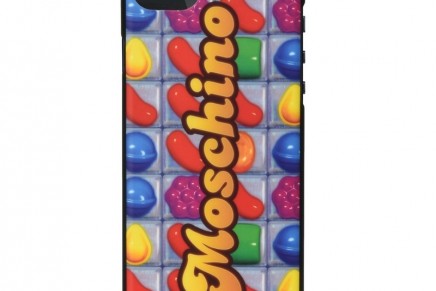 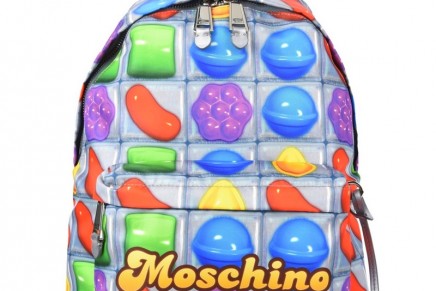 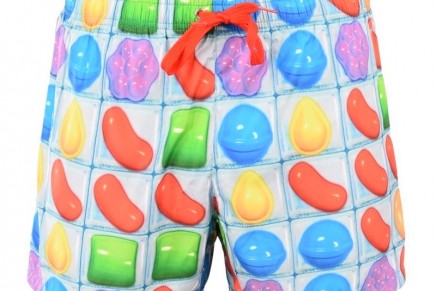 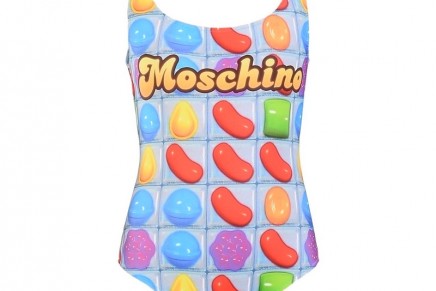