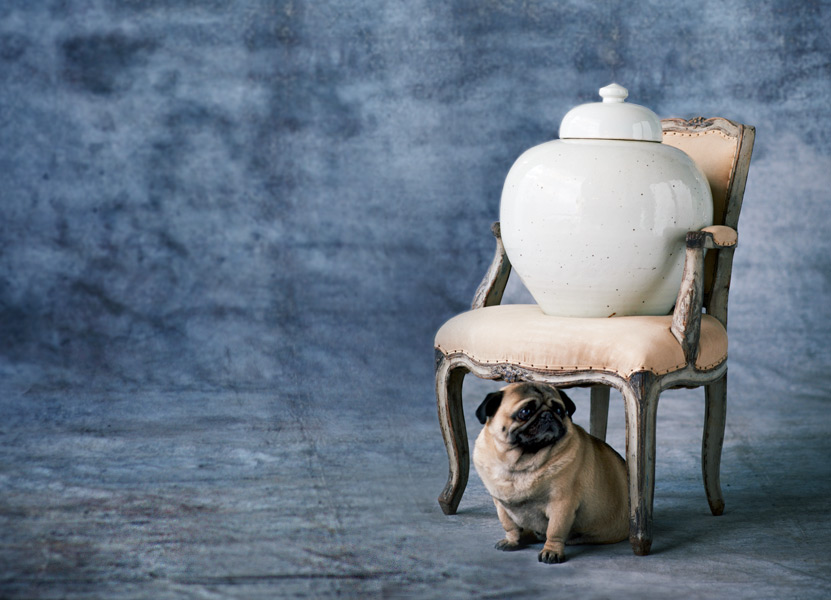 The Luxury Industry Sentiment Index (LISI) declined from its peak in 2014 of 108, seen in Q4 due to high expectations for the holiday shopping season. The luxury industry’s outlook for the whole year was more optimistic, with 92% of respondents stating they expect to see an increase in revenue over the course of 2015, while less than 75% expect to see revenue growth in the first quarter.

Some highlights from the latest edition of the Wealth-X Luxury Sentiment Survey Report:

• Competition was the biggest obstacle in Q4 2014, followed by personnel issues, particularly in the traditional luxury subsector. Despite these constraints, respondents were still optimistic regarding their long-term performance and prospects.

• Fast revenue growth is expected in the luxury industry this year, with 40% and 50% of respondents expecting to see revenue increase by more than 10% in the first quarter of 2015 and the whole of 2015 respectively.

• Respondents from the hospitality and services industry were the most likely to have expansion plans in Q1 2015, with more respondents planning on opening new stores, launching new products and increasing their digital presence in the first quarter of the year, rather than later in the year.

• Despite a growing number of respondents targeting specific geographical regions, 36% of respondents reported that the majority of their clients were from North America — and not all of these respondents were solely responsible for that region.

• 72% of respondents used affinity partnerships as one of their marketing strategies for targeting UHNW clients. Although this was a common practice across the industry, providers of big luxury items such as yachts, planes and motor cars had the highest proportion of respondents (37%) stating that affinity partnerships were not part of their marketing strategies.

• 82% of respondents who have affinity partnerships use them for targeted and bespoke events.

• 78% of respondents felt that affinity partners were particularly helpful in expanding customer base, and 68% think that these partners help to increase the prestige/awareness of their companies.

• 61% respondents only had one or two partners at any one time, and 53% of respondents focused on longterm partnerships of one year or longer. This enabled them to remove the perceived risk of incompatibility with their partners, which ranked as the main disadvantage when using affinity partners.

• 78% of respondents plan on increasing their use of affinity partners in the future. 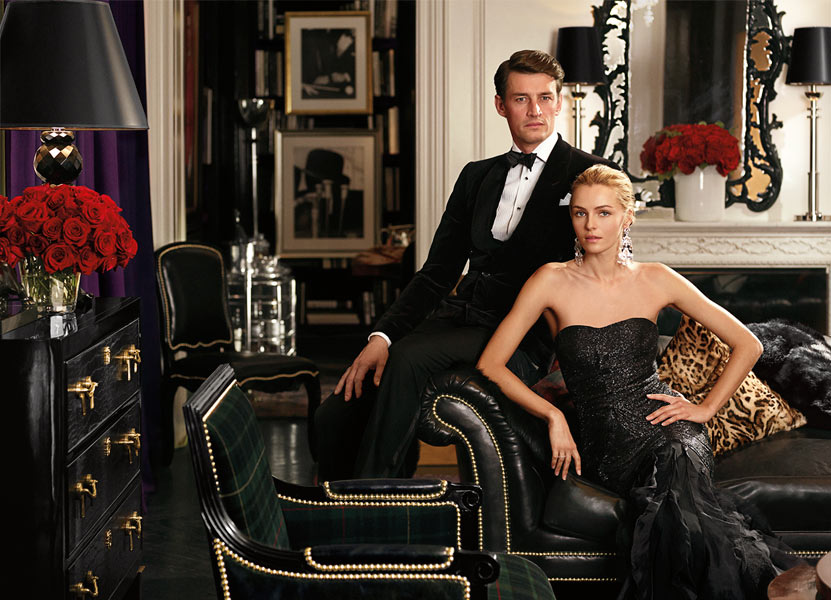 In the traditional luxury subsector, the most significant obstacle that respondents faced in Q4 2014 was personnel issues, with 43% of respondents stating that this was the single greatest problem of the last quarter. Competition ranked as the second biggest obstacle, with 29%. Despite these issues, 60% of respondents stated they received an increase in enquiries during Q4 2014. 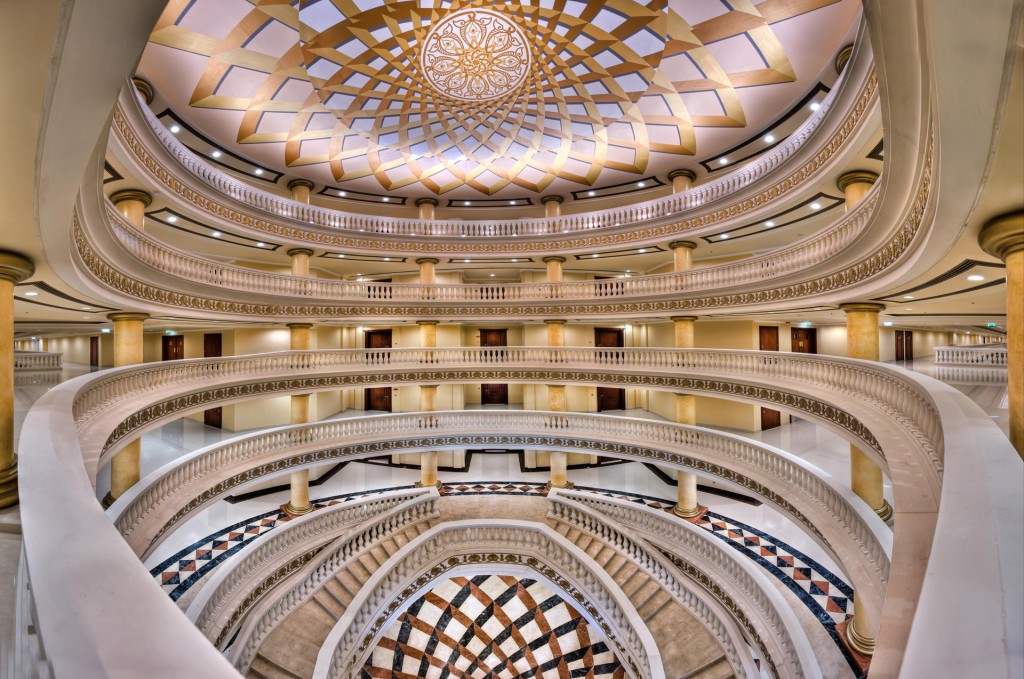 Only 8% of respondents in this industry felt that competition was their most significant obstacle at the end of Q4 2014. Instead, personnel issues and regulations were considered to be the most important barriers to performance, according toover 50% of respondents. 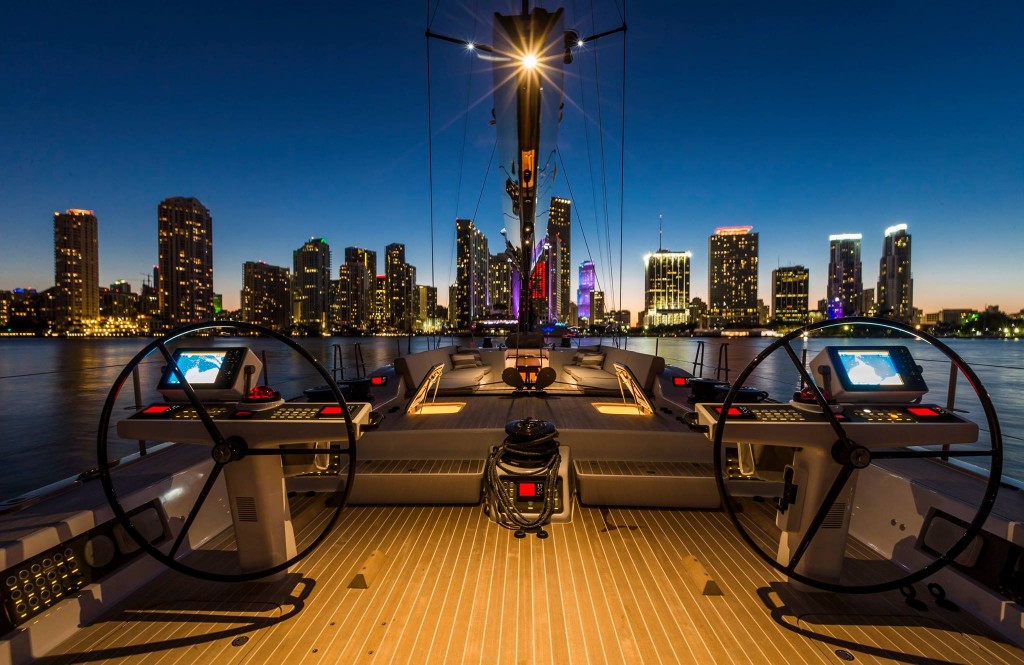 In the big luxury items subsector, 50% of respondents indicated that both personnel and competition were significant hurdles during the last quarter of 2014. Despite these issues, 56% of respondents saw increased enquiries for their products in Q4 2014.

59% of respondents to this quarter’s Luxury Sentiment Survey expect to increase the number of their UHNW clients in Q1 2015 — and an even larger  proportion expect to do so over the year: 83%.

A further indication of optimism in this industry is shown by the fact that 48% of respondents expect growth in excess of 10% in total revenue for both Q1 2015 and for the entire year of 2015.

As a way to ensure that such expectations are met, 62% of respondents indicated that new products launches would be the main expansion plan for their businesses over the coming quarter and year, while only 8% have no expansion plan for either periods. 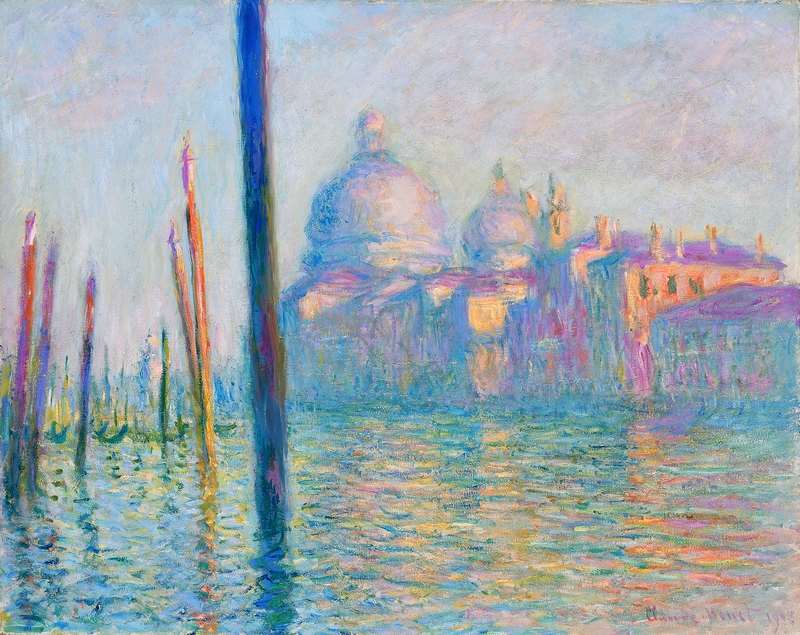