With the wind in your hair – Onne van der Wal’s award-winning nautical photography in “SAILING” book. 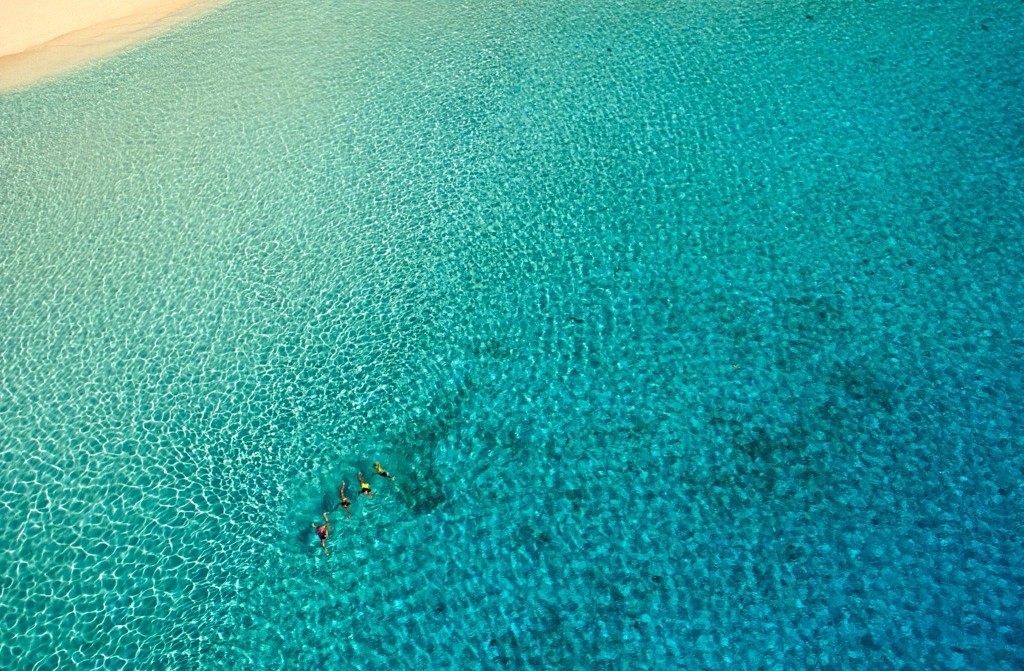 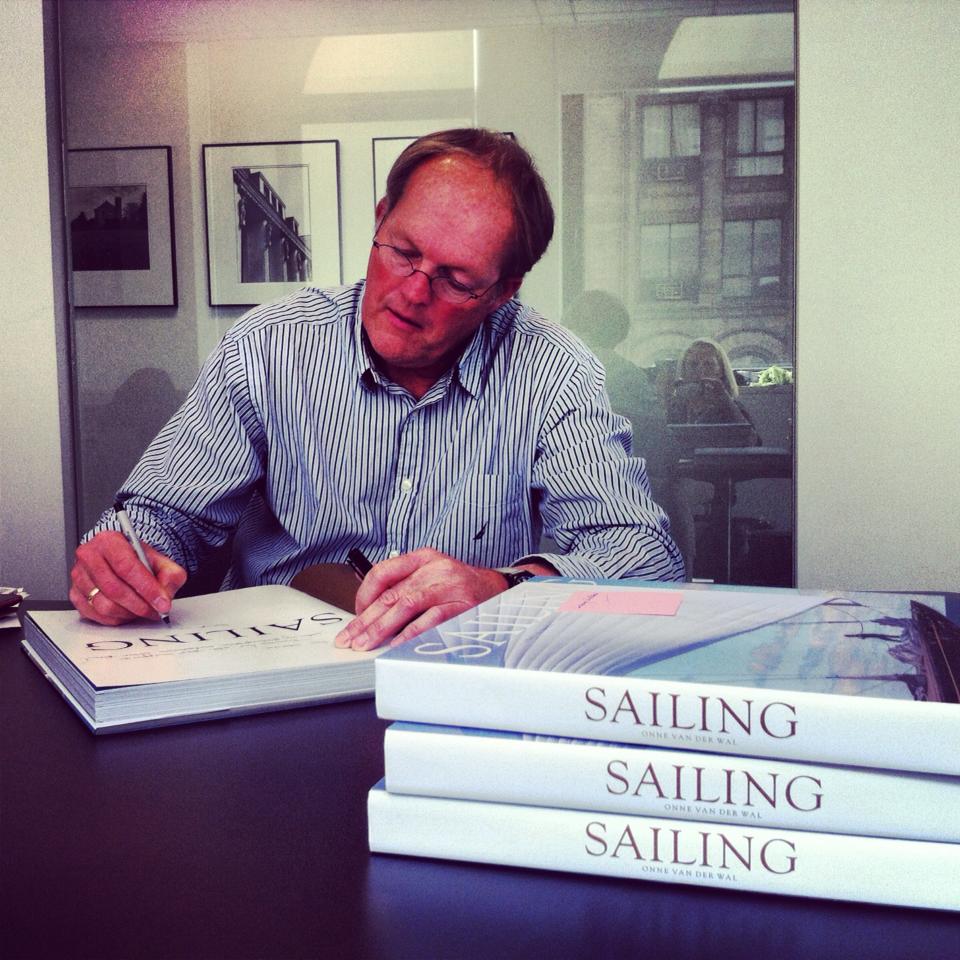 No other photographer has the experience to shoot so well on board a speeding yacht or the confidence to scale a mast for the right panoramic view, and no other sailor has captured the extremes of the emotions, competition, and peace the sport affords. With nearly 200 color photographs and 5 gatefolds of wide-range images, Onne van der Wal’s “Sailing” is a love letter to the nautical lifestyle, and the closest you’ll get on land to the feeling of being on the deck of a world-class yacht with the wind in your hair. 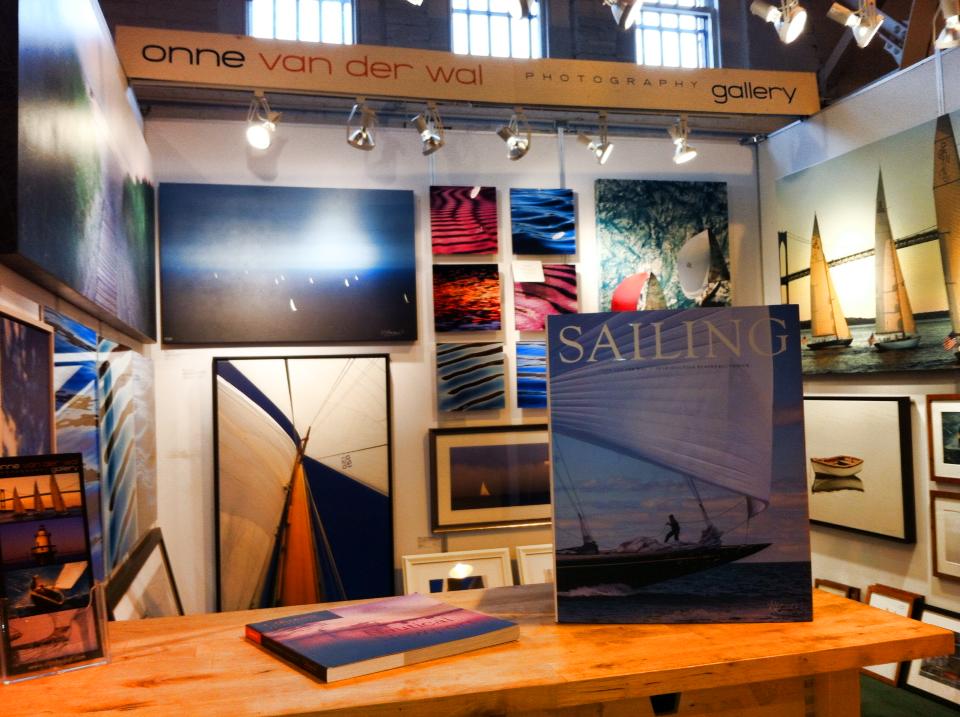 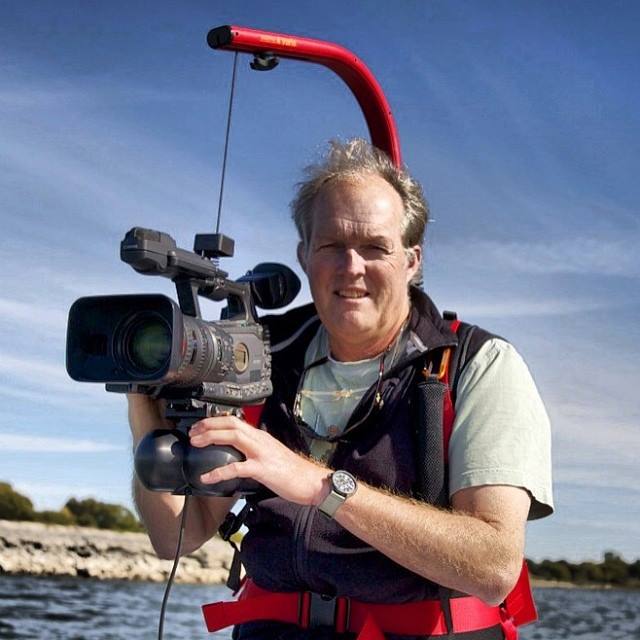 From the eye of a first-class sailor and lens of a first-class photographer, SAILING is a voyage around the world, capturing the joy, excitement, and serenity of the sea. As a professional sailor, van der Wal has skippered boats of many kinds, raced yachts in every climate, and crossed the Atlantic over ten times. He grew up on the “Tavern of the Seas” in Cape Town, South Africa—a vital stop in the ocean racing world known for its dramatic currents and powerful breeze—and comes from a family of sailors who helped him gain his sea legs as a boy. When his father gave him a camera to document races and expeditions, he discovered his second passion: photography.

Over a lifetime devoted to sailing, Onne van der Wal has created an archive of the pursuit in all its varied forms, from classic yacht racing around Newport, R.I. to beautiful schooners cruising around St. Tropez, and from peaceful catamaran expeditions through the silent Antarctic to intense competition around the coast of New Zealand. SAILING is for everyone who longs to see the world from a sea-going vantage point and van der Wal has seen it all; in sweltering heat and falling snow, at the top of the mast and at the end of the spinnaker pole.