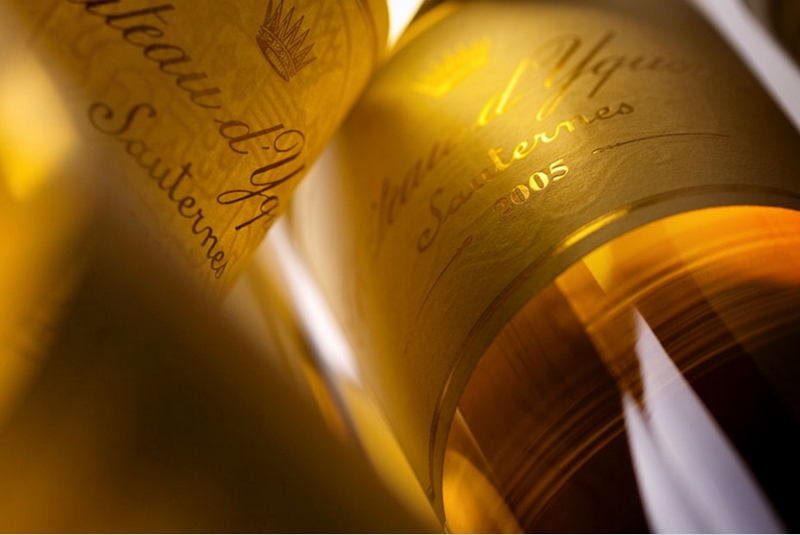 This article titled “‘It’s not necessarily a guarantee’: should you buy an award-winning wine?” was written by Aleksandra Bliszczyk, for theguardian.com on Thursday 10th December 2020 16.30 UTC

Poking around partitions of plonk at the bottle shop can be flustering on a regular day, and nightmarish when special occasions, gifts or in-laws factor. In a sea of unfamiliar labels, a little award-sticker bling is eye-catching, but is it a warranty that you’ve snagged a winner?

“It’s almost like throwing darts at a dartboard blind when you’re picking up a wine bottle with a medal on it,” says Mike Bennie, wine critic, judge and founder of the Drink Easy Awards. “It’s not necessarily a guarantee of higher quality per se, it’s a guarantee that it’s performed well in a wine show.”

A gold medal may suggest that wine won its race, but in fact there can be hundreds of medalists

Australia has dozens of wine shows, at the regional, capital city and national levels, and thousands of awards. In most shows, drops are categorised by style (like sparkling) or by grape, and are tasted blind and in a randomly-assigned order. The judges, a mixture of winemakers and vineyard workers, sommeliers and wine journalists, score the wine on appearance (colour, clarity), aroma (fruit, oak, and the strength of those scents) and taste, and award medals based on points out of 100. A gold medal may suggest that wine won its race, but in fact there can be hundreds of medalists.

“It’s fair to say that about 4% to 5% of wines submitted end up with a gold medal,” says Angus Barnes, executive officer of the NSW Wine Industry Association, host of the NSW Wine Awards. There, a score of 85 to 89 earns a bronze, 90 to 94, a silver, and 95+ gets the gold, and there’s no minimum or maximum number of medals in a category. “This year, we didn’t award any gold medals in the pinot grigio/gris class, but in the sémillon class, where the Hunter Valley makes undoubtedly some of the best sémillon in the world, there might be a slightly higher percentage of gold medals given.”

In the most recent Royal Melbourne Wine awards, 1156 medals were awarded among 3064 entrants. That’s a 38% hit rate.

The same wine might get a gold medal at one show, and no medals at another show

The likelihood of winning increases with the number of shows entered, and publicity around awards can increase sales. 2019 was Aldi’s strongest alcohol awards year, with many of its wins trumpeted in the media. In early 2020 Aldi’s drinks sales showed double-digit growth.

With judges and criteria unstandardised, and shows carrying different weight, studies have shown results can vary. “The same wine might get a gold medal at one show, and no medals at another show,” says Dr Armando Corsi, associate professor of wine business at the University of Adelaide.

Last week a $230 bottle by Tasmanian maker House of Arras was named fizz of the year in a feature from the UK’s Decanter magazine, which involved three judges, with a score of 96 out of 100 points. But earlier this year the top 20 sparklings at the 2020 Decanter World Wine Awards, which had 85 judges, all scored 97 or 98. An Australian bubbly made that list too – but it was a Blanc de Blancs from Adelaide Hills vineyard, Daosa. Decanter explain to Guardian Australia, “essentially, the awards (DWWA) are wines entered by producers or retailers … The Wines of the Year feature is different – it’s staff and our expert writers/judges nominating wines that they have loved in the past year. We call them in and have them tasted.”

The proliferation and convolution of awards makes educated consumer decisions difficult. A 2014 social media survey conducted by independent consumer advocacy group Choice showed that while some wine drinkers find these stickers a helpful touchstone, many reported to be confused, unfazed or even sceptical of the award’s credibility.

“Medals or awards are not the key factor driving people’s choices for wine,” says Dr Corsi. “Other factors, such as price, country of origin, grape variety, having tried the wine before etc, play on average a bigger role in determining people’s choices. However, they grow in importance among those consumers less involved with wine, as they can be used as a shortcut to determine the quality.”

Related: Add sparkle to your glass this Christmas | Fiona Beckett on wine

If awards are your yardstick, Bennie says look for the word “trophy”. At each show only a handful are awarded, and they usually indicate the best in their categories. He also recommends reading up on regional show winners – like the Hunter Valley Wine Show, if you’re after a sémillon. “You get a very good representation, because they’re tasted like with like. It’s like having royal gala apples next to jazz apples,” he says. “When you start building up a category of white wines from around the country … all of a sudden you’re starting to judge apples and oranges a bit.”

Ultimately he says the best approach is to simply ask the experts. “I would tend to say getting advice from sommeliers or those who work in independent retail … that’s the best place to try and ascertain what is the best wine for you.”

Explain the flavours or tastes (sweet, sour, umami) that you like, as well as what time of day you’ll be drinking, in what setting, with whom, and with which foods. When it comes to actually enjoying your wine, Bennie says, “all that bears much more relevance I think”.