‘Olympics’ of the food world: the winners for Europe 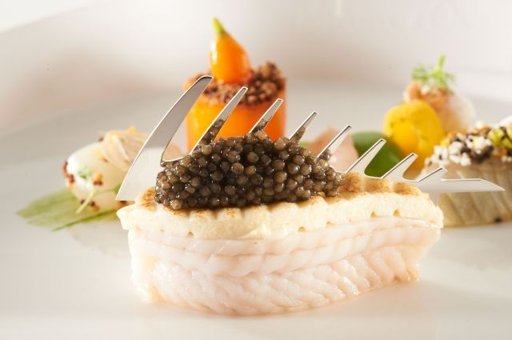 This year the competition’s president was Peter Goossens, one of Belgium’s finest chefs. Thefamous Brazilian chef Alex Atala presided over the international Jury, and Pierre Wynants acted as honorary president.

A key step towards reaching the world final of the Bocuse d’Or, which will take place on 29 and 30 January 2013 in Lyon, during Sirha, the Bocuse d’Or Europe is an opportunity to discover emerging culinary trends in each of the participating countries.

Dedicated to broadening the horizons of the haute‐cuisine community, each competition benefits from adding new countries. In 2012, Bulgaria will participate for the first time in the European selection event.

The twenty competing countries stretched their creativity to its limits using set products.

• For the meat dish
Two “Label Rouge”-certified Blue Foot chickens, weighing between 1.7 kg and 2 kg. A dish for 10 people, served entirely on a single platter and including at least three freely chosen garnishes other than the meat.

• For the fish dish
Seven sole fillets weighing between 600 g and 800 g, one kilo of shrimps.A dish for 14 people, served entirely on a single platter and including at least three freely chosen garnishes other than the fish.

Bocuse d’Or Europe was held during Brusselicious, the 2012 Gourmet Year, and as part of Horeca Life.